My dear Harold: discovering Carlos Fuentes in our archives 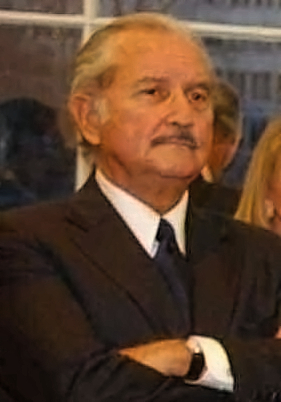 When I first heard of the death of Carlos Fuentes last week I was filled with memories of the first time I read La Muerte de Artemio Cruz (1962). Fuentes’ astute and scathing critique of Mexican politics, and his masterful way of weaving stories through time and space left a huge impression on me as an adolescent. As I read the obituaries that came out over the course of the week, and watched the crowds gather around the world to honour Fuentes I began to wonder about his life and his relationships.

What might I find out digging around our collections here at the BL? It turns out Fuentes was a translator and friend of Harold Pinter.  And the British Library holds the Pinter archive, including correspondences between Pinter and Fuentes. It was one of those discoveries that surprises you but really shouldn’t. Their letters reveal shared creative and political commitments. Topics of discussion between the two included the translation of Party Time and Mountain Language for production in Mexico in 1992 (Add MS 88880/6/10), a speech by Pinter at the Reina Sofia museum in Madrid on the effects of the cold war in the Americas that Fuentes wanted to publish in Mexico (Add MS 88880/6/60), and Pinter’s Nobel Prize speech given in 2005 in which he profoundly condemns the last 60 years of US foreign policy. Fuentes ended his admiring letter of Pinter’s speech with these words: “Believe me, my dear Harold, you have spoken for many, many, many of us. You were not alone that night.” (Add MS 88880/11/10).

My initial investigation into the traces of Fuentes’ life at the BL took me to Harold Pinter’s deep involvement in the political struggles of the Americas in the last half of the 20th century: from the Sandinistas in Central America, to the US trade embargo of Cuba, to the US invasion of Iraq. I can’t think of a better way to have marked the passing of Carlos Fuentes – whose own work never shied from the unknown or the unpredictable in the quest for the truth. 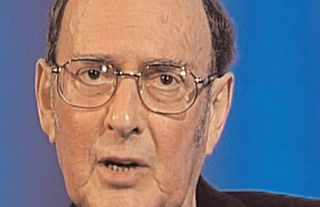