Not Just Anne of Green Gables: Canadian Literature and the Library 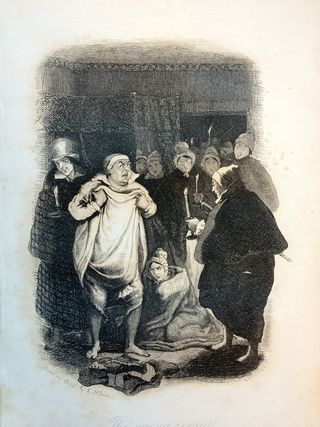 I’ve been reading Reingard Nischik’s, History of Literature in Canada and, with the Giller Prize Longlist also just announced, thought I would try and inspire a few of you to come and use the Library’s collection of Canadian literature. Team Americas have written about early Canadian writings before, although these were published in France rather than the country with which they were concerned. Whether published in Europe or Canada Francophone Canadian writing features strongly in the collections in the form of newspapers, periodicals and books, the below, Une de Perdue, being just one example. 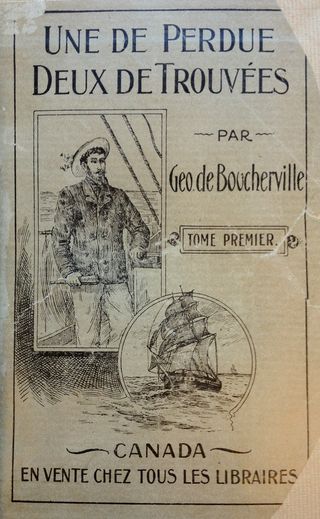 Despite this depth of Francophone material the Anglophone collections are stronger historically, largely due to the possibility of obtaining English language publications via copyright deposit. That said, the Library’s Anglophone Canadian materials display the same format strengths as the Francophone materials, with newspapers (dating back to the eighteenth century), periodicals (such as the Acadian Recorder) and books being the main sources.

The collection also reflects the development of Canadian literature’s international scope as the copies held of important early works such as Goldsmith’s, The Rising Village [BL Shelfmark: 11644.bbb.40(2.)] and Haliburton’s The Clockmaker [BL Shelfmark: G.17989] are London rather than Canadian editions. Further, because of the linguistic scope and historical depth of the collection you can also perceive how Canadian literature develops, positions itself in relation to prevailing trends and reacts to the winds of national and international politics.

Such things are still true today as the Library continues to collect (by copyright deposit and purchase) Canadian work in a variety of languages – which now stretches far beyond a simple Anglophone / Francophone split. I’m also pleased to say we occasionally manage to be part of the CanLit scene, something illustrated by the fact that Giller Prize winner Elizabeth Hay is speaking here next Wednesday lunchtime. If you are interested the event is free (with hot drinks and biscuits provided) and there are more details here.

Posted by Philip Hatfield at 4:59 PM