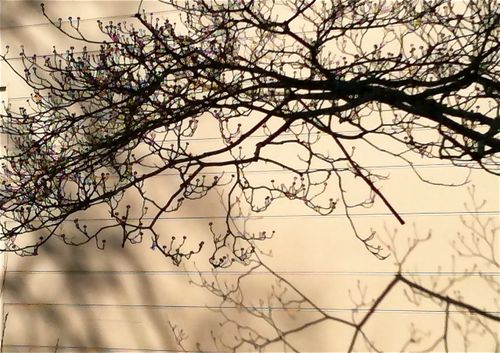 Five months into my Eccles Fellowship term, I can think of several reasons why my latest project has yet to acquire a title, (other than the embarrassingly vague-sounding working title I began with, i.e., 'Good', which is, as all working titles are, a piece of private shorthand for those questions Seneca poses, in De ira and elsewhere, about how we might do good, how we could be good, beyond the mere dictates and prohibitions laid down by the law. How do we oppose or correct injustices? How do we counter the cynicism and corruption of what people of my generation used to call 'The System'? [Detail of Seneca sitting in a bathtub while a man is slitting his veins, obeying
Nero's orders. This image, Harley 4425, f. 59v, identified by the the
British Library, is free of known copyright restrictions.] Seneca's philosophy has always been a preoccupation of mine, and the underlying ideas in this as yet unnamed novel have their
source in his writings.

It is frustrating, this lack of an expressive, or perhaps evocative title – but then, this stage of the project not only coincided with a whole series of eerily familiar events at home, from tangles with political corruption in my own back yard to family illness and bereavement (both of which feature strongly in the novel's plot) but it also happens to be the point in a novel's development when, as usual, I find myself dismantling my one big idea, like a technician dismantling a machine to see how the internals work.

'Good' is a novel that spans eightyish years, revolving mostly around two main characters, a brother and sister, both of whom I could see very clearly from the first. One of these characters (for the moment, his name is Jeremy) has two children, a son and a daughter, both of whom become involved in the politics of the 60s and 70s – and it is this daughter, whose name is almost certainly Jennifer, I am pursuing through my research. Though, on reflection, 'pursuing' is perhaps too strong a term. Too deliberate. What I have really been doing, for five months, has been a process that I think of as active waiting: reading, not reading, being attentive to chance happenings, looking at pictures, travelling – there is usually a fair amount of travelling, for me at least – and both thinking and trying not to think too much. Now, I believe Jennifer has shown up, in some ways very different from how I first saw her, but also, for me, much more interesting - and maybe that is the point of research, in the end. That is the point of dismantling the big idea and peering into the darkness of the machinery: to undermine the self, to run counter to initial impressions and (hopefully) to surpass those first expectations.

The process of finding Jennifer began in the reading rooms of the British Library and took me, by way of Williamsburg, Virginia – where Jennifer goes to college for a time before becoming a political activist – and various other wanderings, to (inevitably, though for the moment, only virtually) to the National Archives in Washington DC. 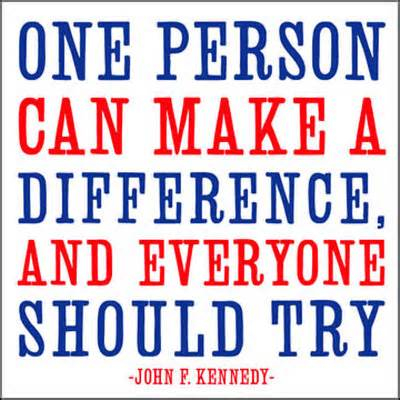 Jennifer is a political activist, inspired as much by the rhetoric of mainstream American politics during the Kennedy years as she is by more predictable thinkers like Karl Marx, Malcolm X and Che Guevara

The next stage of the process - the proof of the pudding stage - is to write down what I found.


John Burnside is an Eccles Centre Writer in Residence for 2013.