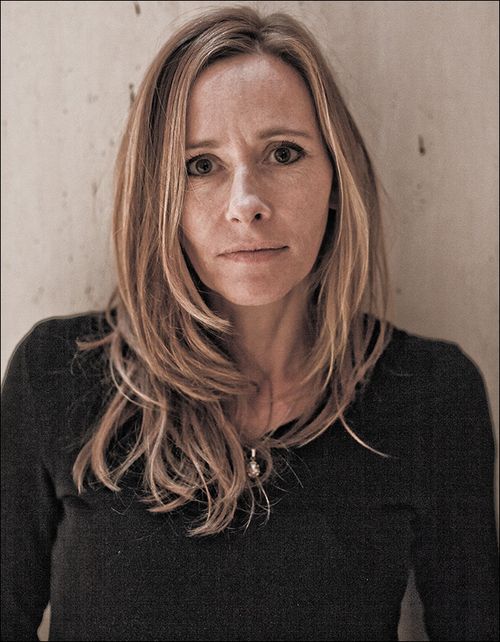 A portrait of Andrea Wulf taken last December in the British Library.  Andrea is a current Writer in Residence at the Eccles Centre for American Studies. Her latest book is Chasing Venus: The Race to Measure the Heavens (William Heinemann, 2012).

Ander McIntyre is a photographer and a Fellow at the Eccles Centre for American Studies at the British Library. He is an occasional contributor to this blog.