We’re just back from a walk around the new British Library Newsroom and it’s a great space. Not only are there all the mod-cons for readers to enjoy in the working part of the reading room but there’s a wonderful entrance gallery where readers can drink coffee, read (or watch) the news and recharge (themselves and their laptops).  There's more about our news media services here.

Always ones to pay attention to the contents of an open shelf we had a wander to the back of the reading room and were pleased to see a healthy selection of Americana. The major newspaper indexes for the UK are present and correct but so too are indexes for the New York Times, Wall Street Journal, LA Times and others. If you’re in London and fancy a look (or even just a recharge) do pop in.

And, if a visit means less of a pop than an epic rail, road, or plane trip, then all is not lost.  A key number of our American papers can be consulted remotely by registered readers via the e-resources remote access pilot (scroll to the bottom of the page). These include: 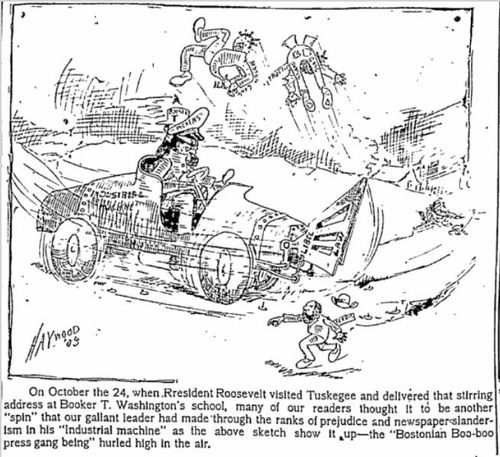