As you might have guessed from the title of this blog, I thought it would be good to dedicate my first blog in 2015 to some of the exciting new Brazilian items that we have acquired for the collection. They represent a range of ideas and eras in Brazil’s history.

Planalto: This journal published in São Paulo was dedicated to questions of culture and society. Among the journal’s board of directors were some of the most important intellectual figures of 20th century Brazil including: Candido Mota Filho, Oswald de Andrade, and Rubens Borba de Morais. Essays and articles covered topics such as education and the democratisation of Brazil, modernism, and race and racism in Brazilian society. 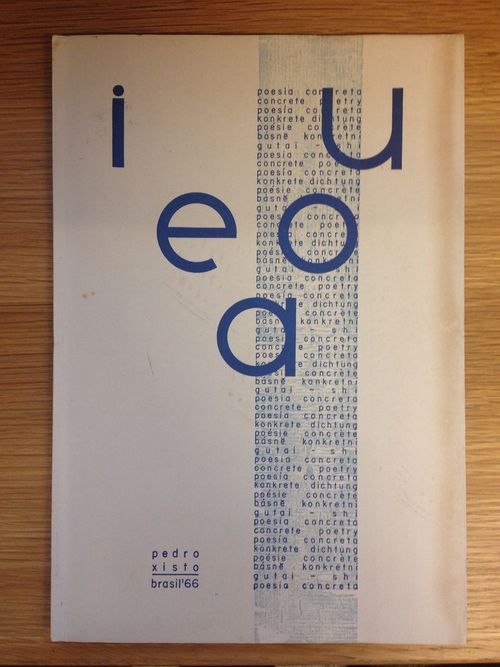 For those of you interested in Concrete poetry check out the current exhibit at Cambridge: http://www.latin-american.cam.ac.uk/events/concrete-poetry

Tupigrafia: Last but not least, we have acquired a run from n.1 –n.10 of this ground breaking art magazine founded by the Brazilian artist Claudio Rocha. The magazine combines original drawings, collage and photography, with writings of contemporary Brazilian artists. 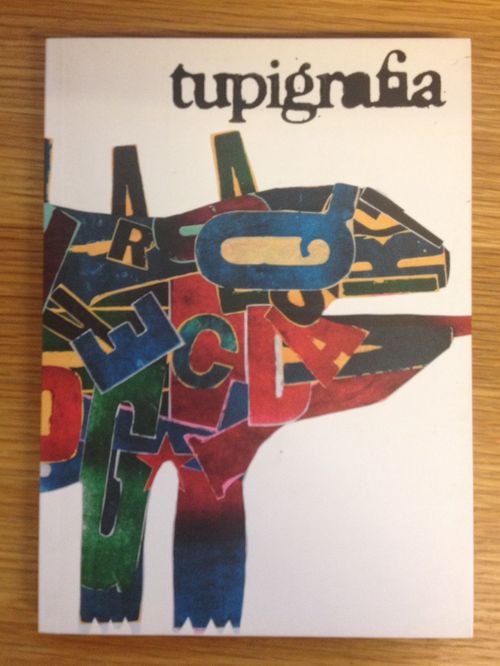 Posted by Philip Hatfield at 13:59:54 in Collections , Latin America

Posted by Philip Hatfield at 1:59 PM