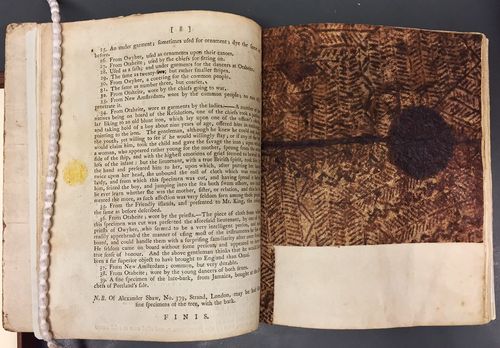 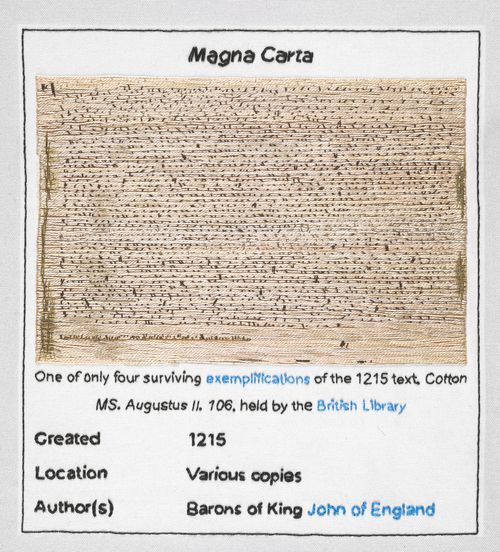 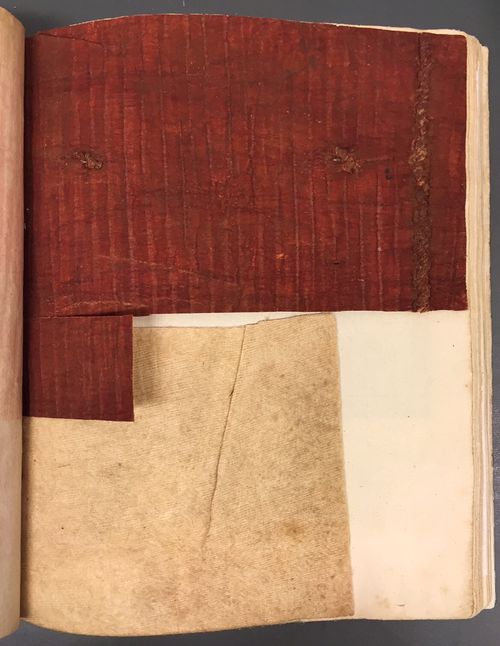 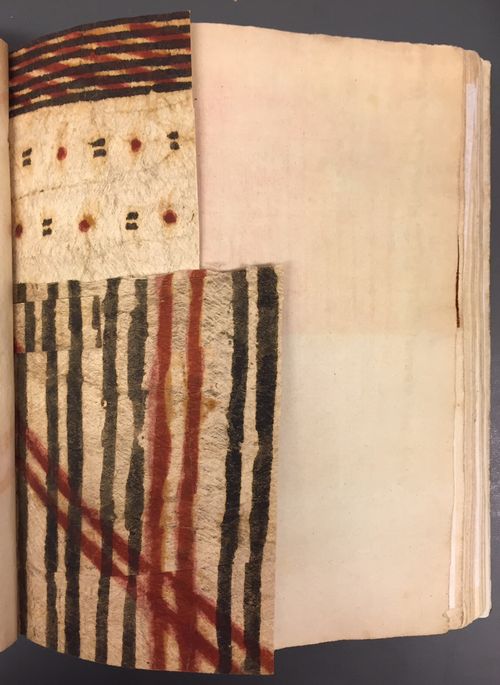 Posted by Philip Hatfield at 5:02 PM