On the outskirts of the world: Movimiento Hora Zero

Movimiento Hora Zero was an avant-garde poetry movement that emerged from Peru during the 1970s. Founded by Jorge Pimentel and Juan Ramírez Ruiz, the young writers anticipated a form of poetic expression that rejected what they saw as the pompous European-influenced canon of Peruvian poetry and instead channelled the language, politics, and everyday experience of contemporary Peru. Their manifesto, Palabras Urgentes (1970) tells of a need to

[speak out as free men and as writers with a new responsibility, with a new approach to the creative act, in the face of events derived from a reality with which we disagree.] 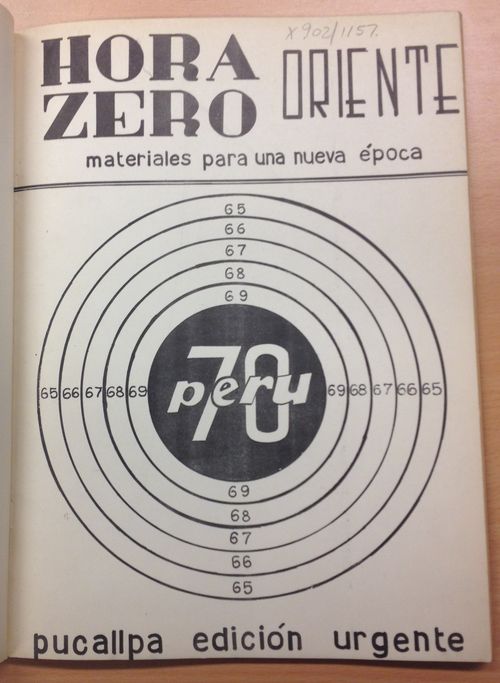 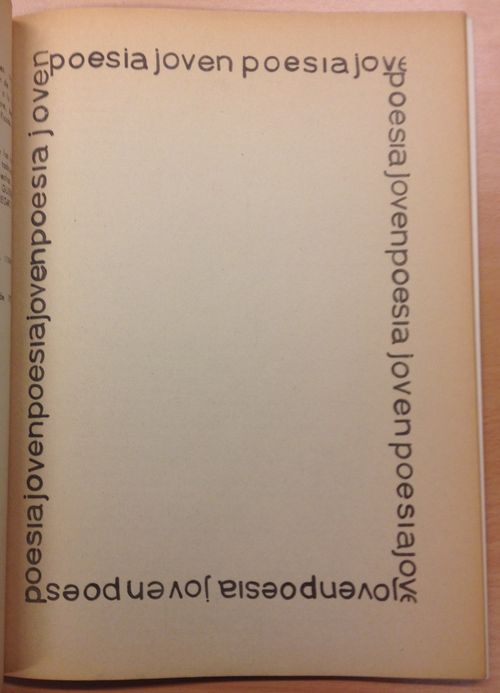 As might be expected from the urgency of their manifesto, the movement materialised at a critical moment in Peruvian history. Mass migration from the Andes to the coast over the preceding decades had resulted in a huge increase in the urban population and this in turn meant that the previously marginalised customs and traditions of the sierra were now decidedly present within the metropolitan centres of Peru. The overthrow of Fernando Belaúnde’s government in October 1968 by General Velasco’s left-wing military regime led to a project of sweeping reforms which would be instituted under the term Perunaismo. There was a definite sense that the Peruvian elite were being challenged, and it was certainly a time of great social and political flux. This is exemplified by the fact that a number of the poets associated with Hora Zero had attended the Universidad Nacional Federico Villarreal, which had been founded in 1963 as part of a programme to reorganise the Peruvian education system, and this naturally placed them in opposition to the radical literary movements of earlier generations, which had tended to centre around the ancient and prestigious Universidad Nacional Mayor de San Marcos.[2] 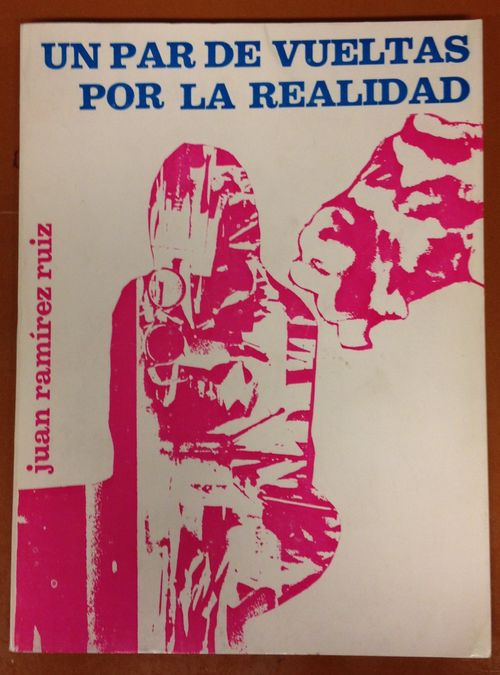 Although the Hora Zero poets sought to negate much of the Peruvian literature which had come before them, there were certain of their forebears whom they considered kindred spirits in that they too were striving for a literature that could both represent and help shape a pluralist Peruvian culture, distinct from the political project of indigenismo, which ostensibly sought to improve the lives of marginalised Peruvians, but that as Marie-Chantal Barre puts it “officialised the disappearance of Indians as Indians, instead recognising them only as peasants."[3] One such is example is the work of author José María Arguedas.

Although he was heavily criticised in certain quarters for his romanticising of indigenous people, Arguedas certainly seems to have made an impression on the Hora Zero writers. In an interview from 2011, Pimentel and fellow Hora Zero member Tulio Mora make reference to Arguedas’s 1964 novel Todas las Sangres, which attempts a comprehensive portrayal of Peruvian cultural life, and his 1962 prose-poem Tupac Amaru Kamaq Taytanchisman, a reflection on indigenous migration from the sierra to the city published in both Quechua and Spanish. Despite the censure that Arguedas received from some corners, the Hora Zero writers clearly felt that there was something to be salvaged from his project, and his writings would take their place alongside César Vallejo’s Los Heraldos Negros and José Carlos Mariátegui’s Siete Ensayos de Interpretación de la Realidad Peruana as works from which the movement would draw inspiration. 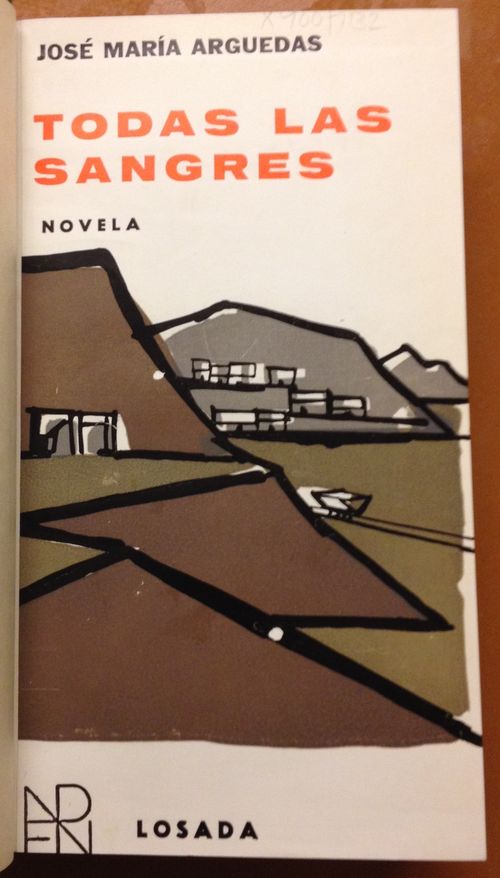 Though these writers may have been similar in spirit, the Hora Zero writers still felt that there was much to be done in reorienting their poetics towards the everyday experience of ordinary Limeños. In this respect, one of the seminal works to come out of the movement is En los extramuros del mundo (1971), a collection of poetry by Enrique Verastegui. Published when he was just twenty years old, the poems encapsulate the bustling energy, confusion and absurdity of the city:

[I saw walking the streets of Lima men and women

eaten away by neurosis,

cement men and women stuck to the cement lethargic

confused and laughing at everything.]

Later in the 1970s, the movement’s principal figures would spend time outside Peru in both Europe and other places in Latin America before Hora Zero gained renewed momentum  in the second half of the decade. In the meantine, Tulio Mora would visit Mexico, where the movement found a receptive audience amongst the infrarrealismo movement led by a certain Roberto Bolaño, whose first manifesto includes a fitting tribute to the young radicals from Peru:

- Laurence Byrne (with thanks to Mercedes Aguirre and Barry Taylor)

Vilanova, Núria “The Emerging Literature of the Peruvian Educated Underclass” in Bulletin of Latin American Research 17.1 (1998): 1-15

Posted by Laurence Byrne at 10:26:30 in Latin America , Literature , Poetry