The principle of the process of creation: Adolfo Best Maugard

In Diego Rivera’s 1913 portrait, Adolfo Best Maugard appears as an elegant though somewhat angular figure, a gaunt giant surveying the steel and smog and bluster of Paris. Born in 1891, Fito Best as he was known to his friends came of age as Mexico was emerging for the porfiriato period (1876 – 1911) and was part of a generation of Mexican artists and writers who sought inspiration in both Mexico’s pre-Columbian past and the European avant-gardes in order to fashion a new national identity. Many of his contemporaries – Rivera, Miguel Covarrubias, Rufino Tamayo, José Vasconcelos – have themselves become part of the fabric of Mexican cultural identity, whereas Best Maugard’s work remains decidedly less celebrated.

A method for creative design (1926) is arguably Best Maugard’s most well-known work. In it, the author provides a series of lessons on how to draw utilising instinctive methods and simple forms. Far from being a dry, didactic text, the book is full of imaginative and creative designs through which the student “will dream his work out of his own imagination, and his work will be the only one of its kind on earth.” [1] 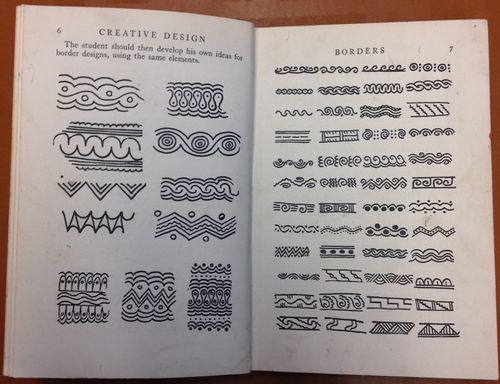 Best Maugard’s designs bear the influence of both classical and pre-Columbian art, and indeed he was fascinated by the art of indigenous Mexicans, seeing in it shared structures, which he referred to as ‘archetypes’, upon which the artistic will of the individual could impose its own creativity: “the archetype is the essential idea of a certain thing.”[2] Best Maugard’s pedagogical methods became influential in the Mexican education system, but his ideas were also important for his more illustrious peers – in its synthesis of the classical, the pre-Columbian and the avant-garde, Best Maugard’s methodoloy is redolent of the central concerns of many Mexican artists during the first half of the twentieth century, sensing that “in the period in which we are now living, a new form of art expression is to appear.”[3] 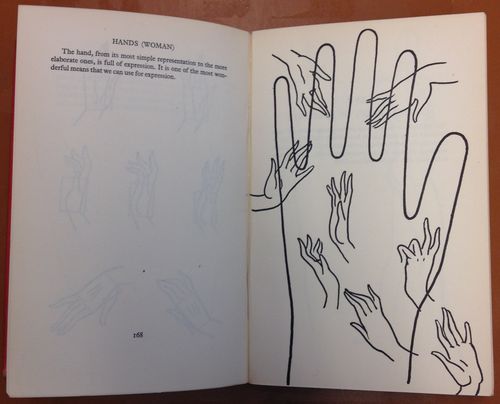 According to Best Maugard's concept, all visual represenation can be reduced to a small number of elements which take their inspiration from the forms of nature. In this respect, Best Maugard sees the artist as something like Levi-Strauss's bricoleur, reorganising and recombining these same essential elements in order to arrive at new forms of creation. It is this preoccupation which underpins Best Maugard's most ambitious work El nuevo conocimiento de los tres principios de la naturaleza (1949), in which he outlined his three principles of nature - namely the principle of the process of creation, the principle of the procedure of conversion, and the principle of the formation and gradual transformation of reality. This is a dense text, as might be imagined, in that it attempts to present a "theory of the origin of the creation, conversion, formation, transformation and realization of existence and physical reality."[4] 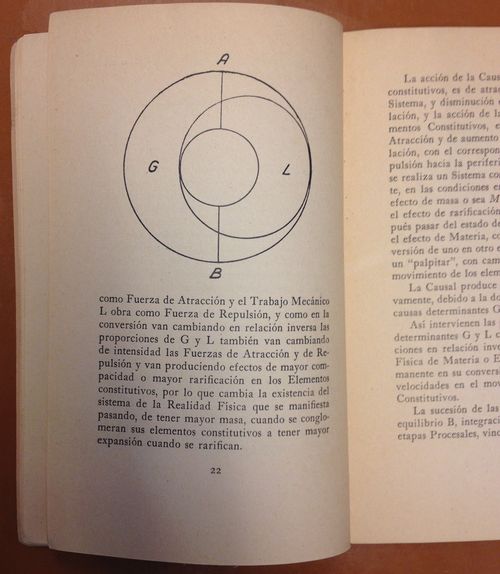 Best Maugard’s graceful diagrams appear several times in El nuevo conocimiento, providing an illustrative counterpoint to the abstract ideas, and neatly demonstrating the author’s own commitment to the pedagogical system he set out in A method for creative design. 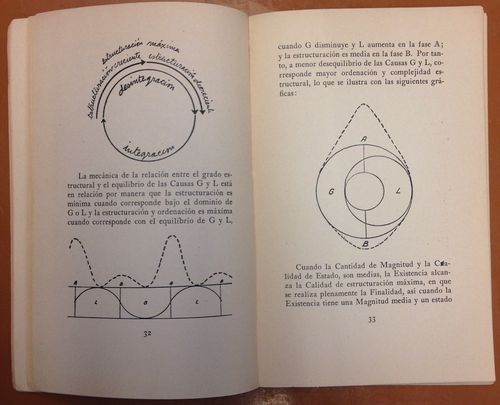 Best Maugard also worked as an assistant to Sergei Eisenstein during the ¡Que viva México! project, and would later go on to direct his own films, including 1937’s La Mancha de Sangre, which was heavily censored by the Mexican authorities. This might lead us to presume that Fito Best was something of a renaissance man, but perhaps it is more accurate to say that he was, in his own words, striving to “find the means for a complete expression of the true spirit of our times”.[5]

Posted by Laurence Byrne at 10:31 AM | Permalink