The Tale of Josefa

Hannah Kohler is one of this year’s Eccles British Library Writer’s Award winners. She is researching her novel, Catspaw, which follows two women during the California Gold Rush. In researching female criminals and vigilante justice in California, she came across the tale of Josefa.

Josefa Segovia—also known as Juanita and Josefa Loaiza—was the first and only woman to be hanged in California. A Mexican woman living in the mining town of Downieville, she was accused of murdering Frederick Cannon, a miner, on 5 July 1841, and was summarily hanged from a bridge over the Yuba River. Contemporary accounts are conflicting, but suggest Cannon entered Josefa’s house on 4 July, possibly assaulting her.  The following day, Josefa and José Loaiza, with whom she lived, confronted Cannon. Cannon called Josefa a whore; she challenged him to insult her inside her own home; he followed her inside, whereupon Josefa fatally stabbed him. An impromptu judge and jury were assembled, but the man defending Josefa was rolled down the hill in a barrel. Within hours, Josefa was executed.

The story first appeared in the Daily Alta California four days later. Referring to Josefa only as ‘the Spanish woman’, it noted her extreme anger, stating that when Cannon came to her door to ‘apologize,’ she met him with a ‘large bowie knife, which she instantly drove into his heart’. Subsequent accounts called her by the generic Mexican name ‘Juanita’; most dwelled on her beauty; many implied she was a prostitute. Underlying these narratives was an assumption of Josefa’s culpability, implicitly or explicitly linked to her ethnicity and sexuality. In his memoir, Hunting for Gold (San Francisco, 1893; shelfmark X.809/2834), William Downie lamented the incident in a chapter named ‘Lynching a Beauty’, calling it ‘one of those blots that stained the early history of California’. Josefa’s treatment – both her lynching and the way in which her identity and version of events were obscured – reflects the oppression of and violence towards Mexicans in mid-nineteenth-century America. However, in recent years, Chicano scholarship has sought to restore Josefa’s identity and reputation. In 1976, Martha Cotera demonstrated that Josefa’s last name was Segovia. Further scholarship contested the notion that she was a prostitute, and established that she was likely married to Loaiza, who appears to have filed a claim in 1868 against the United States for the murder of his wife (he lost).  The remaining details of Josefa’s experience are likely lost to history. She is consigned to Gold Rush lore, and on websites dedicated to the Old West, she has become a ghost story, her specter drifting along the Yuba River, haunting the old gold country. 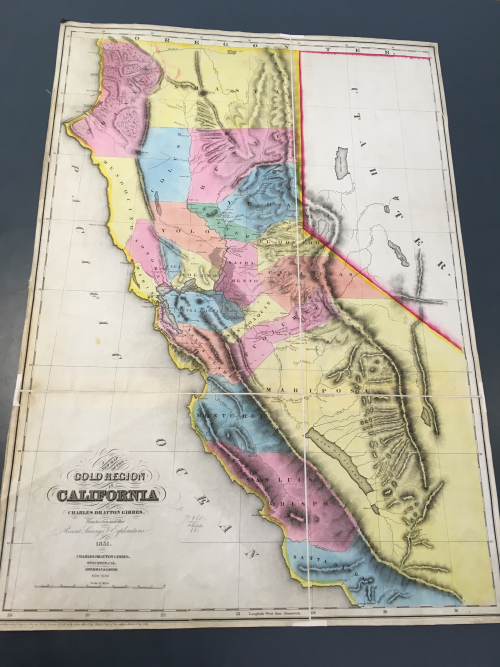