Women in the California Gold Rush

I’m using my 2017 Eccles British Library Writer’s Award to research and write my second novel, Catspaw, which follows two women from Chicago to the Sierra foothills during the California Gold Rush. Women are largely excluded from the mythic-historic narrative of the Gold Rush. Those that do appear are marginal, stereotypical characters: the long-suffering, godly pioneer mother (Sarah Royce), or the savvy prostitute (Belle Cora). I want to tell a story of two women who don’t conform to these stereotypes. 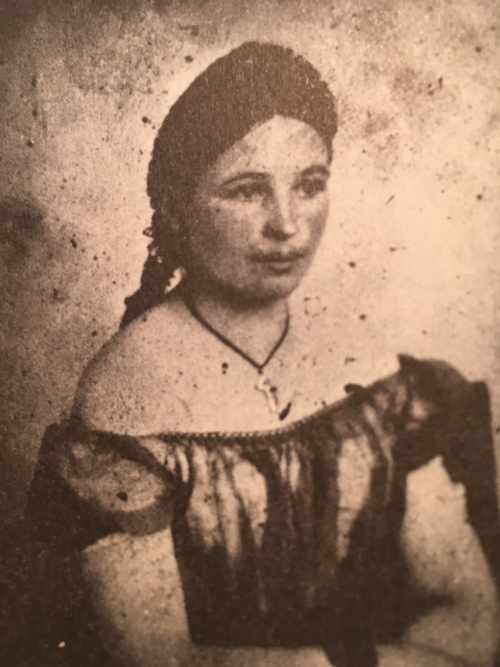 Women were in the minority in the 1849 migration west; but they were there, and they encountered difficulties and opportunities that were unimaginable back east. I wanted to understand the experiences of these women in their own words. Sarah Royce’s renowned memoir, A Frontier Lady (New Haven: Yale University Press, 1932; shelfmark 010409.ee.40) left me with more questions than answers. Written at the urging of her philosopher son Josiah Royce, it tells the story he wanted her to tell—one of Christian fortitude as foundational to California. It left me wondering how she really felt as she left Iowa with her somewhat hapless husband and toddler daughter, bound for the unknown. John Irving wrote that "all memoir is fiction"; but I wanted to read female first-hand accounts that weren’t so starkly in service of a higher narrative. 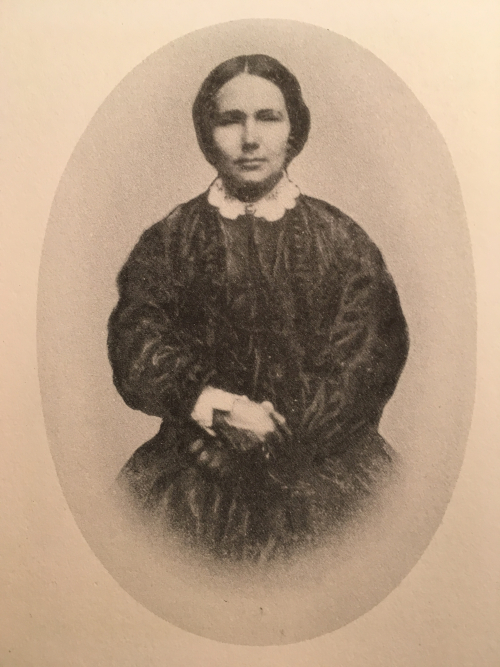 The Eccles Centre’s bibliographical guide, Women in the Trans-Mississippi West, 1840-1900 (London: British Library, 1999; shelfmark YC.2000.a.575 ), helped me locate these accounts. From the letters of the outspoken Mary Jane Megquier, with her longing for "a line" from home and her good-natured complaints of "jiggers in [her] feet, a small insect that lays its eggs in your flesh"; to the witty journal of Helen Carpenter ("there is nothing in sight to merit the name Rocky Mountains—no rocks"); to the letters of Louise Clappe, with her sheer enchantment with "this solemnly beautiful wilderness"—these first-hand accounts are invaluable in helping me develop the voices of my female protagonists. I can’t imagine writing my novel without them.