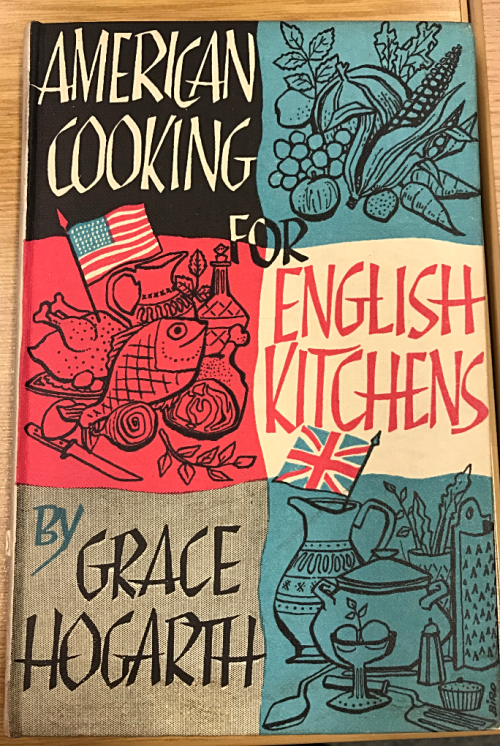 In 1928, Edith Fulcher published American Cooking for English Homes, a recipe book 'sent into the world as a home missionary to fill a long-felt want': to modernise British cooking. The cookbook aimed to provide simple and economical recipes, bringing American recipes to English households. Fulcher advises housewives tired of cooking the same thing every day to explore the cookery of other nations for inspiration and for money saving tips.

In her preface, Fulcher argues that America's cuisine is varied and cosmopolitan thanks to its immigrant population, and describes the growing importance of vegetables in the modern American diet: 'The modern tendency is toward lighter meals and a vegetable diet, substituting salads, eggs and vegetables for meat. It is certainly more economical and a pleasant change from the once ubiquitous hot joint'. Reproduced below is an intriguing recipe for banana salad sandwiches with mayonnaise: 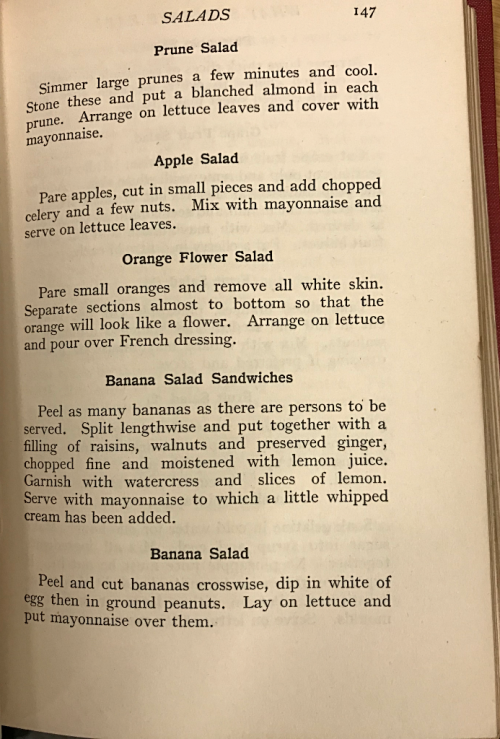 Three decades later, in 1957, Grace Hogarth embarked on a similar mission with her book American Cooking for English Kitchens, adapting American recipes for English homes, measurements, and ingredients. The book was the result of culture shock. Hogarth opens her book by stating: 'My first sight of the English kitchen that was to be my own filled me with panic'. Having got used to using a larder rather than a refrigerator, Hogarth writes about the art of using leftovers, explains the difference between American cookies and British biscuits, and outlines the many uses of aluminium foil, 'now obtainable in England'.

I have reproduced her recipe for Boston baked beans. As Hogarth puts it 'The result is as different from the product sold in tins as good from evil!'. Let us know if you agree! 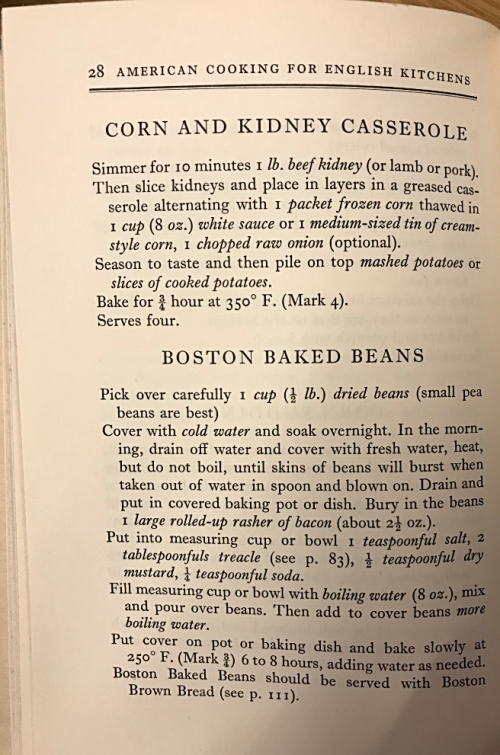