In early February the British Library held its third hugely successful Artists’ Books Now event: América Latina. The evening brought together artists, collectors, academics and curators to consider the multiple dynamics at work in the creation of Latin American artists’ books. It also enabled the audience to handle and explore the works on display and to discuss them with the contributors and each other. Amongst the items considered were cordel literature and cartonera, both of which are richly represented in the Library’s collections. Cordel literature are popular and inexpensively printed booklets or pamphlets containing folk novels, poems and songs which often have decorative covers printed from woodcuts.

Cartonera is a publishing movement which originated in Latin America in the early 2000s and which employs recycled material to make literary works. Historically these works have social, political and artistic significance. The British Library holds cartonera from Argentina, Uruguay, Peru, and Mexico. Beth Cooper, Curator for Latin America and Caribbean collections, has been working with Lucy Bell and Alex Flynn on an AHRC funded cartonera research project ‘Precarious Publishing in Latin America: relations, meanings and community in movement'.

The Library also holds works from Ediciones Vigía, an independent publishing house located in Matanzas, Cuba. Vigía originally opened as a space for writers and artists to gather and discuss their work. Participants began creating single-sheet flyers that advertised meeting times for interested artists, and eventually they evolved into a book publishing house. Many of their works are produced in coarse paper from substances including sugar cane, offcuts of cardboard and other leftovers. They are decorated with drawings, cut by hand and enhanced with material objects: scraps of tissue paper, cloth, cord, as well as less likely ornaments including sand, twigs, leaves and nails. The maximum number of any work produced by the house is two hundred. Clearly there is an intersection with the cartonera, although the roots of each movement are differentiated by time, with Vigías being a backlash to the uniformity of Cuban printing and publishing of the 1980s. 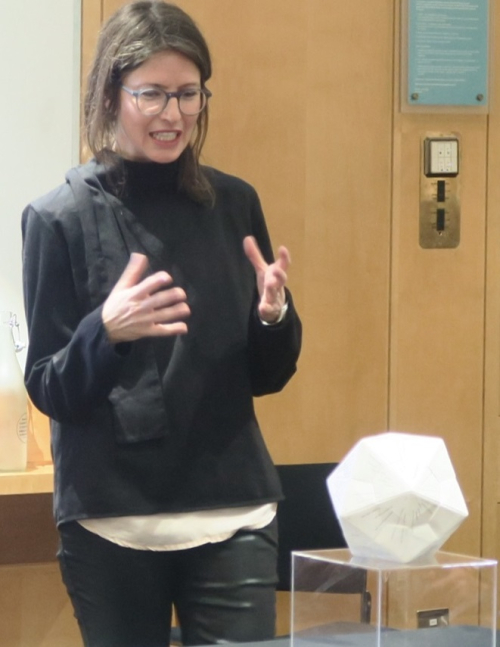 América Latina offered a wonderful opportunity to explore and unpick the ways in which  artists’ books can be seen as a transnational and international medium which does not respect boundaries or borders.