Banned Books Week (22 – 28 Sept 2019) is an annual event celebrating the freedom to read. It was launched in 1982 in response to the number of challenges to books in schools, bookshops and libraries. The theme for 2019 urges readers to ‘keep the light on’ to ensure censorship doesn’t live us in the dark.

The Library will be holding a number of events to mark Banned Books Week. The Americas & Australasian and Eccles teams take a look at just some of the books that have been banned over time. 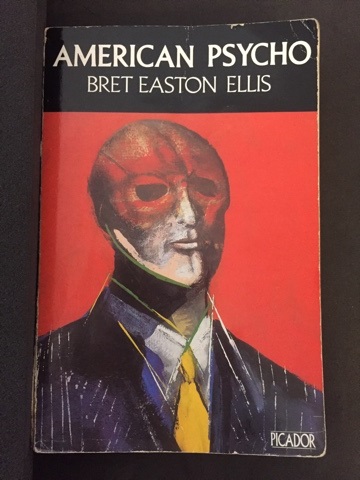 This book has been classified R18 under Australian national censorship legislation since its release in 1991 as the content was considered obscene, blasphemous and indecent. In Australia the book can only be sold to people over the age of 18 and must be contained in a sealed plastic wrapper. In 2015 an Adelaide bookshop was raided by police after a customer complained that the book was on display without the wrapper. 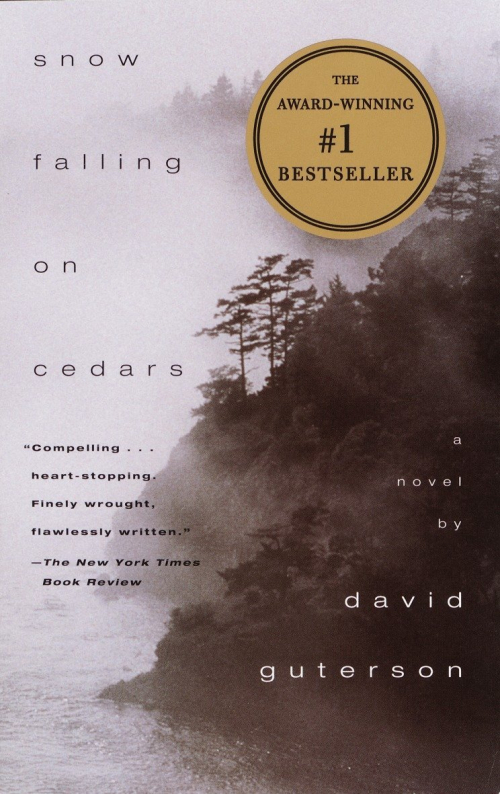 Set on a fictional island in Puget Sound, a community of ‘five thousand damp souls’,  Snow Falling on Cedars beautifully explores the legacy of World War II and Japanese internment, bigotry and prejudice, and the nature of truth, guilt, responsibility and forgiveness. In spite of this, it has been challenged, banned or restricted in numerous school systems in both the United States and Canada for profanity and sexual content. In 2000 it was deemed by some parents of 11th grade (16 – 17 year old) students in Kitsup County, Washington – where Guterson had been a high school teacher – to be ‘pornographic’. My recent re-reading of the sex scenes is that they are few in number, brief in nature, overwhelmingly loving in content and intrinsic to our understanding of the characters and the relations between them; yet an ACLU challenge to this school board’s ban was unsuccessful. 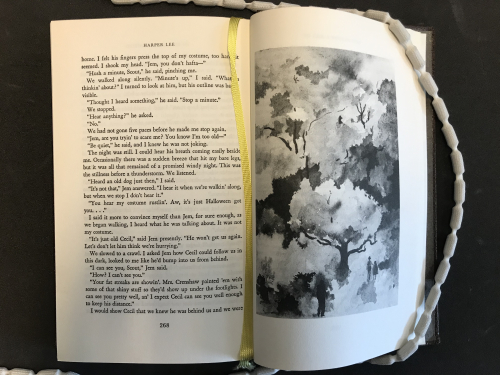 To Kill a Mockingbird by Harper Lee with original illustrations by Arthur Ranson (Geneva: Edito-Service, 1973)

It’s hard to imagine a time without a copy of To Kill a Mockingbird in almost every household or at least on a bookshelf in every library, but the novel’s contentiousness still remains. Published in 1960 it has been repeatedly opposed for its depictions of racism, violence and offensive language. Despite this resistance however, it quickly won the Pulitzer Prize and its film adaptation won an Academy Award in 1962. Until as recently as 2018 the novel has been known to be removed from reading lists and classrooms in the US, namely due to its use racist language.

Let us know @BL_Americas what banned book you’ll be reading this week and keep an eye on the Library's English and Drama and European blogs for more on Banned Books Week.