National Poetry Day is a UK-wide celebration of poetry held annually in October. The theme for 2019 is 'Truth' and this year also marks the 25th anniversary of the national event.  The British Library will be joining celebrations by hosting the Josephine Hart Poetry Hour in the evening of National Poetry Day 2019 with leading actors reading aloud the poetry of  Byron, Keats and Shelley.

On the theme of Truth, the Americas and Australasian team have put forward two of their favourite poems. The first marks truth in the sparseness of the text: a poem laid bare and stripped of punctuation and capitalisation.  The second offers truth in the language and the message: a bilingual poem for a bilingual country. 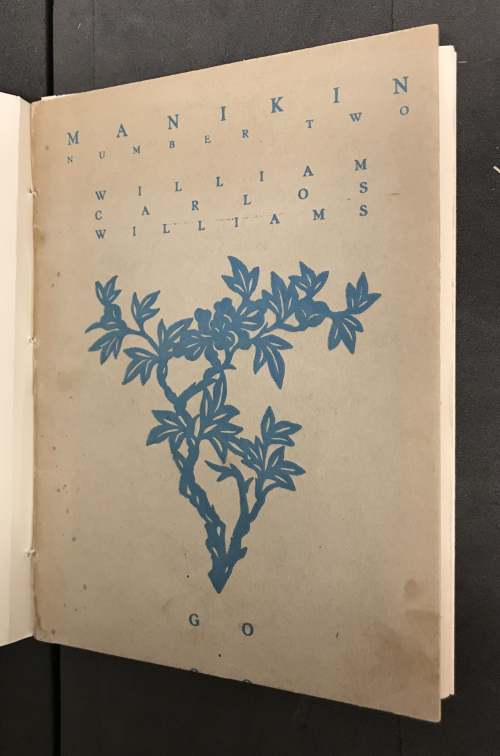 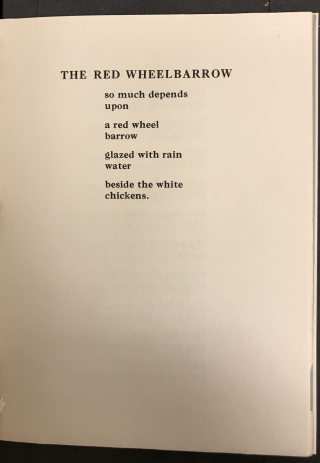 I love how Williams conveys such a vivid image with so few words in ‘The Red Wheelbarrow’, and the fact that whenever I think about the poem I’m able to picture not only the scene the words create, but the layout of the words themselves. To me, the poem is as striking to look at as its flow is to hear when you read it aloud. I can’t help but pause for breath whenever I finish it; it makes me think of how it’s possible to find beauty in even the simplest or most seemingly ‘every day’ of things. The poem first appeared in Spring and All in 1923, under the title ‘xxii’. In Go Go (pictured here) it has the title we are familiar with and is printed alongside Williams’s ‘The Hermaphroditic Telephones’, which was the first time this particular poem had ever been presented. 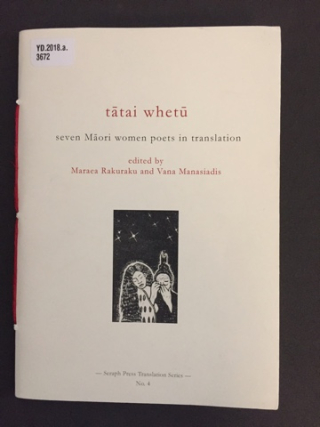 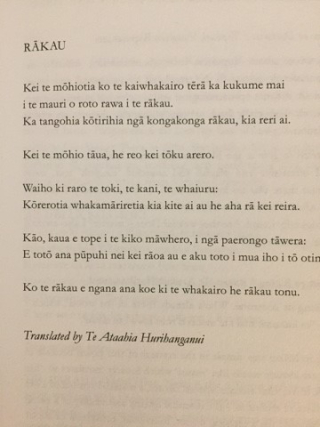 From this beautful collection, I have chosen the poem pictured above. Rākau is by Alice Te Punga Somerville, an Indigenous scholar whose poem was selected for the 2018 publication of Best New Zealand Poems journal. The poem has been translated from English into te reo Māori by Te Ataahia Hurihanganui and you can listen to Rākau in both languages here on the Best New Zealand Poems site.  'Rākau' refers to both wood and a tree in the Māori language and the poem explores the link between the careful carving of wood and the acquisition of a language which has long been hidden in the learner.

Below is the poem in English.

We know that carvers coax something or someone
Who’s already there in the wood.
They remove small pieces of timber, one by one,
until it’s ready.

We both know a language is waiting inside my tongue.

Please put down the adze, the skillsaw, the file:
Speak gently to me so I can recognise what’s there.

No, don’t chip away at pink flesh and taste buds:
Oozing and swollen, I will choke on my blood
before you’re done.

The wood you’re trying to carve is still a tree.