This blog by Grzegorz Kosc is part of a special Summer Scholars blog series highlighting the recent research Eccles Centre awards have supported across Caribbean, Canadian and US collections. 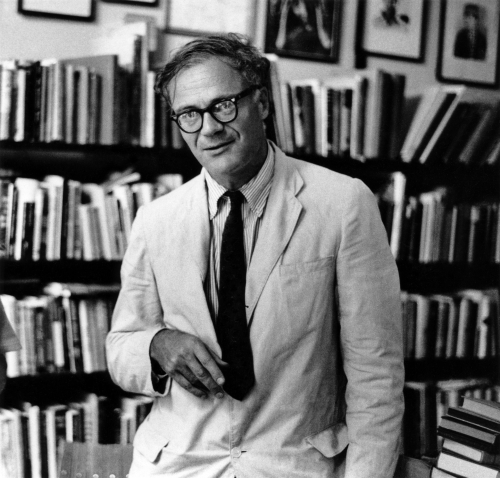 The British Library has a truly unique collection of recorded interviews with friends, associates, and spouses of the celebrated American confessional poet Robert Lowell (1917–1977) (the collection can be most effectively searched through the Sound and Moving Image Catalogue, C939/01–53).  The interviews were conducted and recorded in 1979 by poet and editor Ian Hamilton in preparation, first, for a BBC2 television programme about Lowell in the Lively Arts series, broadcast in February 1980, and, second, for Robert Lowell: A Biography (1982).  The interviewees include, for instance, Frank Bidart, his close friend and assistant who was to become a famous poet himself; his editor at Faber and Faber, Charles Monteith; Jonathan Raban, Frank Parker, William Alfred, and Eugene McCarthy.  The subjects even include Mrs Dignam, a cleaner in Castletown House where he and his third wife, Lady Caroline Blackwood, moved shortly before they broke up, and who was the last person to see Lowell before his death.  Two interviews Hamilton conducted with Lowell’s two wives, Elizabeth Hardwick, and Blackwood herself, crown the collection.

The interviews have never been published or transcribed for a print publication.  It’s unclear how their revelations informed or impacted Hamilton’s final narrative for, when one listens to them, they continue to sparkle with surprises.  They can be accessed only by visiting the Library.  Though they are fully digitized from original compact cassettes, they can be heard out only from the Library’s computers and therefore are not easily accessible to Lowell scholars usually swarming on the other side of the Atlantic where all the major Lowell archival collections are housed—that is, at the Houghton, Harvard and the Harry Ransom Center in Austin, Texas.  Hamilton’s tapes in London remain largely unexamined.  Lowell scholars make a mental note of their existence but few seem to have made the journey.  Only the most painstaking of researchers—like Saskia Hamilton, the editor of Lowell’s letters, or Kay Redfield Jamison, the author of his psychobiography Robert Lowell: Setting the River on Fire—got around to listening to them. 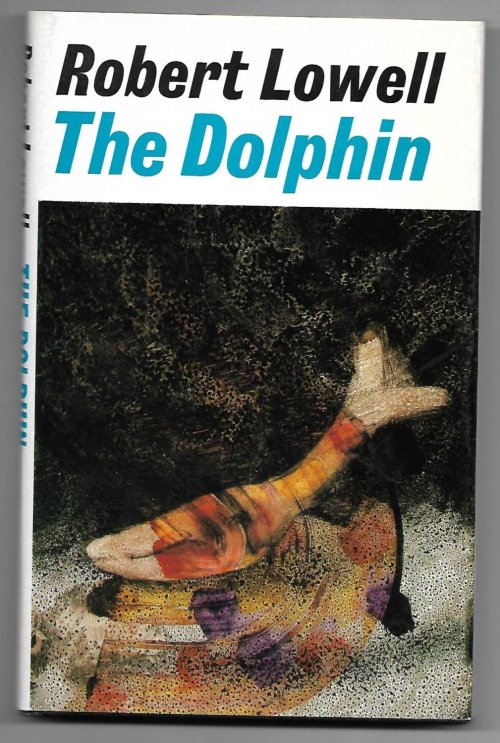 The continuing neglect of the recordings by researchers is regrettable because they are rich in more ways than one.  It’s a trove of portraits of people from Lowell’s circle and of revelations about the poet’s late life in England.  One is struck, for instance, by the personality and the peculiar, odd conversational talent of Francis Stanley Parker, one of Lowell’s closest and oldest friends, a Cambridge, Mass.-based artist who did all of the frontispieces for Lowell’s volumes.  One is drawn into Jonathan Raban’s detailed and intimate account of his days he spent with the Lowells at Blackwood’s mansion Milgate Park in Kent. 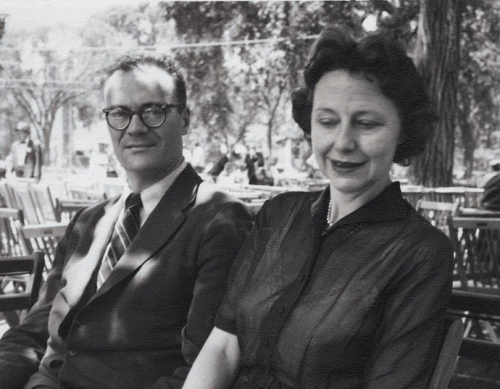 However, the most haunting are the monologues, of several hours each, by Elizabeth Hardwick and Lady Caroline Blackwood.  Blackwood is very casual, matter-of-fact, dividing her attention between Hamilton and her daughters, very honest about the divorce deal Lowell made with Hardwick and about her growing realisation of the terrors she would have deal with in Lowell’s manic phases.  Convivial and perhaps slightly lubricated with a drink, Elizabeth Hardwick, too, is forthright and unreserved in her conversation with Hamilton.  One wants to listen to the recordings for hours for her personality, her special mood that day, and most importantly, for her complex attitude to “the real [. . .] Aspern Papers”--that is, despairing letters which she was sending to Lowell in the early 1970s when they were breaking up and he was turning his attention to Caroline and which he versified into sonnets for The Dolphin (1973).  The story has recently received a full treatment in The Dolphin Letters, 1970-1979 and The Dolphin: Two Versions, 1971–1973, both volumes edited by Saskia Hamilton (Farrar, Straus and Giroux, 2019).  And yet Hardwick’s rich monologue continues to be fresh and surprising.  She monologizes at length about the letters, telling Hamilton, among other things, that what really angered her was that her husband had misrepresented her words and tone, making her letter seem “flat and dull.”  She was most irritated by the sonnet “In the Mail” intoning lame decencies, allegedly coming from under her pen, about her daughter being “normal and good because she had normal and good parents.”  She also told Hamilton an unknown story which I think is a research lead, about how one day she and Lowell went over the Selected Poems in hardcover and she made him review the selection and tweak the Dolphin sonnets once again to address her complaints.  How the paperback edition of the Selected differs from the original hardcover will be the next step in my research.

The recordings of Ian Hamilton’s interviews at the British Library remain a rich resource to the students of Lowell’s late career.  They offer memorable portraits of Lowell’s loved ones and of several talented writers and intellectuals from his circle.  Whilst the Hamilton tapes are only accessible in the Reading Rooms, a later interview with Elizabeth Harwick is available on the British Library Sounds webpages, as part of the ICA talks series.  In this interview she discusses her life and works.  Interestingly, she comes across as a little haughty and blasé in this public forum, quite different in her manner from the way she behaved with Hamilton.

Grzegorz Kosc (University of Warsaw) was an Eccles Centre Visiting Fellow 2018. He is co-editing, with Steven G. Axelrod of the University of California Riverside, Robert Lowell’s Memoirs to be published by Farrar, Straus and Giroux in 2021. He is also a co-editor, with Thomas Austenfeld of the University of Fribourg, of Robert Lowell in Context for Cambridge University Press, slated for 2022. His own research work is focused on the question of how Lowell’s late financial problems affected his poetics.