25 Years of the Moby-Dick Marathon

Did you know it's the 25th anniversary of the @whalingmuseum's Moby-Dick Marathon this weekend? Dig out your favourite edition of Herman Melville's sprawling epic and join the New Bedford Whaling Museum for a live-stream of this collaborative reading beginning Saturday at 11.30am EST (16.30 GMT), and partake in the conversation on the @britishlibrary twitter feed using #mobydickmarathon. 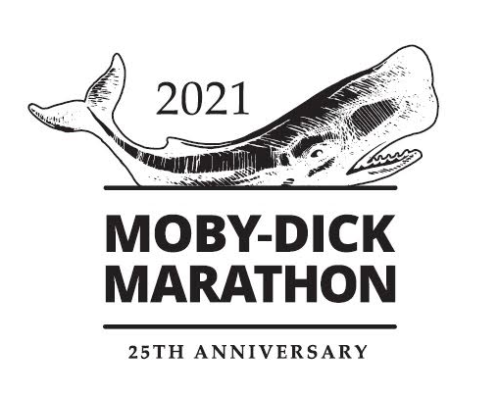 To celebrate this anniversary, we will be posting a series of Moby-Dick related blogs over the weekend. Pulling together these posts has proven to be an endeavour that is worthy of the book itself, bringing in a wide assortment of characters, thematic deviations, and book histories: basement staff who went delving through our holdings of Moby-Dick editions (during which a “missing” Poe edition was rediscovered!); language cataloguers who spent time digging into interesting translated editions with their own unique histories; publishers, academics and Moby-Dick aficionados whose lives have been irrevocably influenced by Melville’s words and ideas.

We hope that you enjoy these posts, and revel in the range of stories and resources that they introduce you to. Opening the series is a post from Pablo George-Nascimento, director of Editorial Nascimento. Pablo follows the multiple threads between the publishing company established by his great grandfather, New Bedford, whaling, Moby-Dick, and the British Library.

“What surprised me the most, as I relaunched my old family publishing house more than a century after my great grandfather (Manuel Carlos George-Nascimento - a.k.a. Don Carlos) had opened it in Santiago de Chile, was just how well known the Nascimento name still was, and not only among bibliophiles. 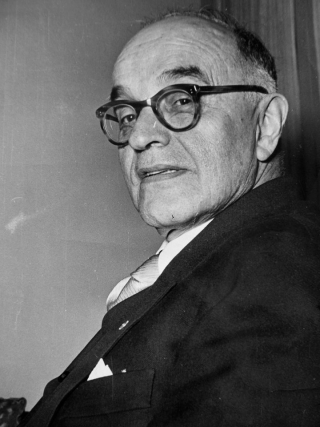 Our presentation in the auditorium of the British Library went amazingly well, lasting nearly eight hours with interest bubbling until the end. Something special engaged the audience's attention. It was hard to know whether that was the famous authors in the Nascimento back catalogue or the story of the publisher himself, whose journey to publishing stardom was both a novel and a poem in itself. Whatever the answer, there is no doubt that having Pablo Neruda, Gabriela Mistral and Nicanor Parra, two Nobel Prize winners and one nominee, on the list of your ‘discoveries' will never be bad for your legacy. Don Carlos was born on a small island in the middle of the Atlantic Ocean, half way between Europe and America, He had dreamed of going to Chile since he was a young boy, to work with an uncle who had emigrated there and opened a famous bookshop in 1873: the Libreria Nascimento. His love for books was fostered by his brother, a parish priest, who had built a substantial library in the house. But the thing that stoked the young man's ambition most was his father's adventures alongside another famous whaler, Herman Melville. Throughout his life, Don Carlos often called this his greatest source of inspiration for his love of books. 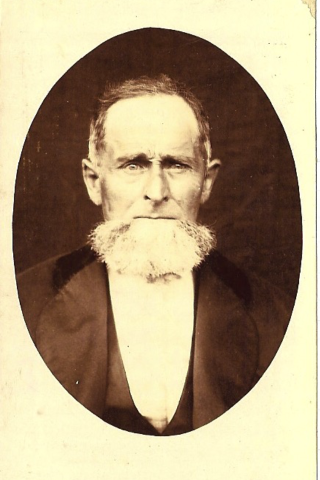 Carlos Lourenço Jorge, Don Carlos’ father, a whaler who was credited by Herman Melville at the time of publishing Moby Dick.

Of eleven siblings, nine left the Portuguese Azores for the USA from the mid-1800s onwards. All of them arrived first in New Bedford. Don Carlos’ priestly brother, Francisco Lourenço,  became the parish priest of the Azorean whalers in the city. 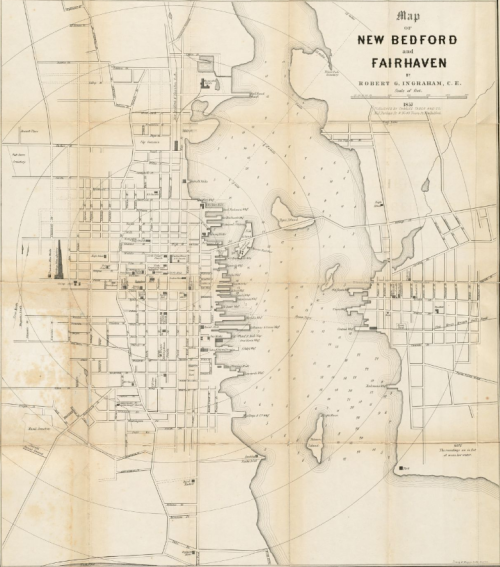 Don Carlos was the only one to head to South America. After adventures and disappointments, eventually, in 1917, he opened the first publishing house in Latin America, in Santiago de Chile.  He kept the book manufacturing process in house by building a printing factory. Some of the most beautiful and innovative designs worldwide came out of Nascimento. 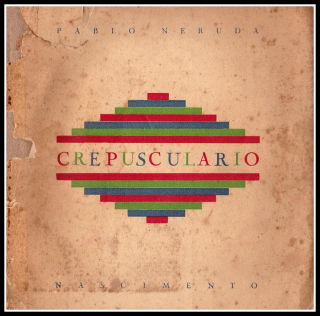 The greatest artists of the period worked at Nascimento and, during his lifetime, Don Carlos built a catalogue of more than 6,500 titles, which included the first women authors at a time when women were still unable to vote. Gabriela Mistral, Marta Brunet, Maria Luisa Bombal, Teresa Wilms Montt and Maria Monvel are but a few of them. 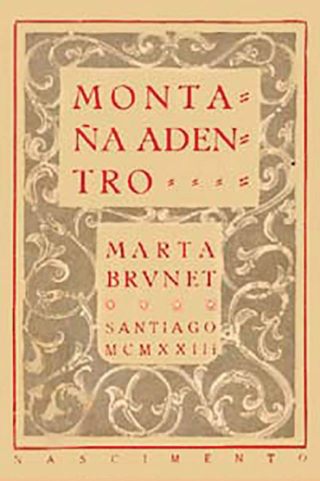 Don Carlos surpassed his wildest ambitions. When he died in 1966, Nascimento had 35 of the 37 National Literature Awards on its catalogue, and had published Neruda's Twenty Love Poems, which has been the best selling poetry book in the history of the Spanish language.

Who would have ever imagined that this young Portuguese immigrant, born of a whaling and navy family going back more than 500 years, could have become such an important figure in world publishing? His vision was such that, every month, he would pack boxes with his latest publications and post them to the world's leading libraries, including the British Museum library. These went on to have a home in the British Library following its formation in 1973. 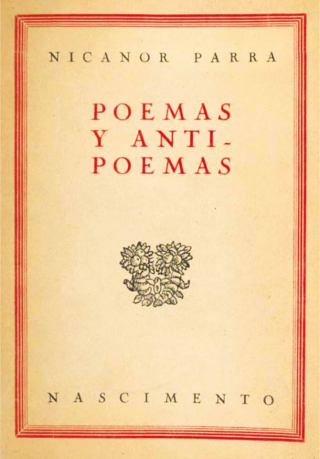 Today we are proud to knit this story together again. Nascimento was reborn in Chile and now in the UK with a series of innovative projects encompassing books, art books, performing arts and digital creations. With the imminent centenary celebrations of Neruda's and Mistral's first books, from 2023 we will be hosting a series of events and publishing a number of carefully selected limited artistic editions from our original back catalogue.

We start by bringing you a celebration of the most famous book of that period: the Moby-Dick Marathon. The New Bedford Whaling Museum celebrates the 25th anniversary of this 24-hour-long annual event held in the museum. Editorial Nascimento have previously worked with the Museum to produce a simultaneous Portuguese language version of the marathon.

This year, in these unique circumstances, the Moby-Dick Marathon moves online, giving many thousands the chance to share this intimate occasion. In association with the British Library we bring you this unique opportunity to take part in this non-stop reading.”

Join the Americas blog again tomorrow to hear from more people about how Moby Dick has influenced them, and join in watching the livestream of the Moby-Dick Marathon.

Prodcued by the New Bedford Whaling Museum and presented by Editorial Nascimento in association with the British Library.