When people ask me for intel on the best jerk chicken or Trini roti in London or where to visit for some Caribbean goodness when they are in a number of other cities across the country, while I do of course have some small personal favourites, the question for me always misses the point.  For me the importance of Caribbean food institutions in the UK has never been about the food but rather their importance as a community hub. 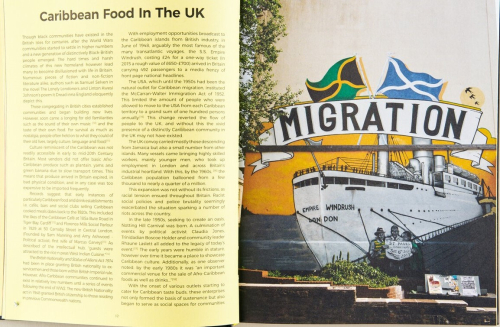 The particular plight of the post-war Caribbean community in the UK and the treacherousness of everyday life has been wonderfully depicted in all manner of media.  Favourites include Samuel Selvin’s 1956 book The Lonely Londoners to films like Horace Ove’s 1975 film Pressure.  While much of focus of the Caribbean community in the UK, like in other diaspora regions such as the USA and Canada, is placed on the globally renowned subculture of Reggae, I struggled to find much, if anything, about the places and spaces outside one’s home where people congregated to eat. 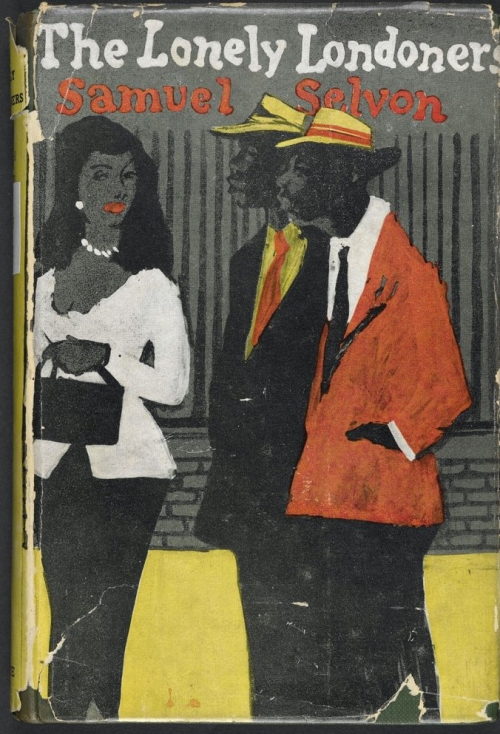 In books and magazine clippings, mostly found researching at the British Library, I rejoiced whenever a restaurant or eatery was mentioned in passing.  Early instances of particularly Caribbean food and drink establishments - cafés, bars and social clubs selling Caribbean food and cooked meals - date back to the late 1920s.  This handful included the likes of the Caribbean Café at 185a Bute Road in Tiger Bay, Cardiff, which was the locale of the 1919 South Wales riots, and 50 Carnaby Street in Central London.1   The latter, founded by Sam Manning and Amy Ashwood, a political activist and first wife of famed Pan-African icon Marcus Garvey, was described as an intellectual hub, “guests were attracted to the rice n peas West Indian Cuisine.”2  The fact that many of these food-related histories are hard to find is why the British Library is a launching a Caribbean foodways project which seeks to amplify food stories and memories. 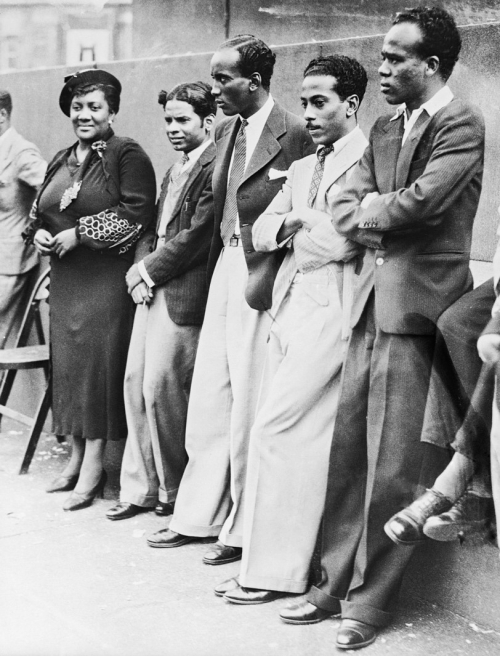 From their inception, these institutions went beyond simply being buildings at which to summon a takeaway box of curry goat to being places at which to politically rally, to be merry and more importantly to be free from persecution.  All this - the banter, the arguments over the hottest latest musician, the comedic tiffs between nuances of the different Caribbean islands and, when necessary, the planning of political upheaval - were pleasingly depicted in 2020’s Mangrove feature film directed by Steve McQueen.  However, years before this, I felt that the breadth of these spaces hadn’t truly been given the documentation they deserved in the wider story of this vivid group of people in the UK. 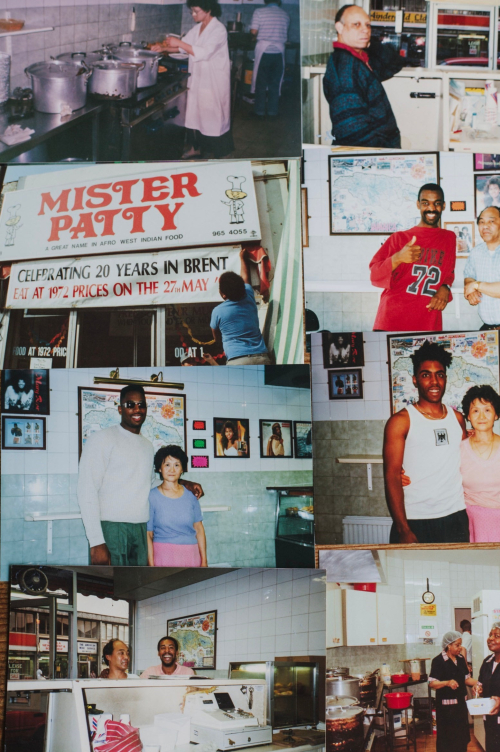 I like to use the word "vivid" because one thing I feel that outsiders don’t realise about the Caribbean is the great diversity of its people - from African-descendant Rastafari and generational Chinese in the west of the Island group, to Muslim southeast Asians at the other reach of the Caribbean.  Be it the Ital vegan spots, the Guyanese roti shops, Jamaican jerk huts or even home cooking, foodways are the perfect route in convoying stories and memories of the Caribbean and any project encompassing this will always reveal some gems.

If you would like to read more about 'Caribbean Foodways at the British Library', please read We're calling for your Caribbean food stories to find out more about the project, including information on how you can participate.  We look forward to hearing from you.

Posted by jean.petrovic@bl.uk at 2:00 PM