US Fine Presses: a new guide to the Library's holdings

We are delighted to let you know that the Eccles Centre has just published a new Americas-focused bibliographic guide: US Fine Presses Established after 1945: A Guide to the British Library's Holdings (just scroll down a little to find it!)

This guide grew out of a conversation in late 2019 with then-Head of the Centre, Phil Hatfield, who had recently pledged financial support towards the cataloguing of a backlog of US fine press publications. A large number of these works – produced on old-fashioned hand-presses by contemporary printers – had been acquired by our curatorial colleagues in the previous 15 years. Phil rightly noted that without some kind of check-list or guide, it would be almost impossible for Library Readers, now or in the future, to appreciate the depth and richness of these holdings.

Initially, the guide was just going to list the works that were then being catalogued. This suited me perfectly since at that point I honestly didn’t understand the time, money and effort that my colleagues had devoted to obtaining these items! Thankfully, as I immersed myself in this world, my appreciation grew – both for the beauty, originality and boundary-pushing nature of the items themselves, and for the imagination and skill of their printers. And as my appreciation increased, so too did the scope of this project. After discovering P.A.H. Brown’s Modern British and American Private Presses (1850-1965): [catalogue of the] holdings of the British Library (London, 1976) it seemed sensible to push our own guide’s start date back to 1965.1 And as it became apparent that several post-war presses had been omitted from Brown, so we pushed that date back even further, to 1945. 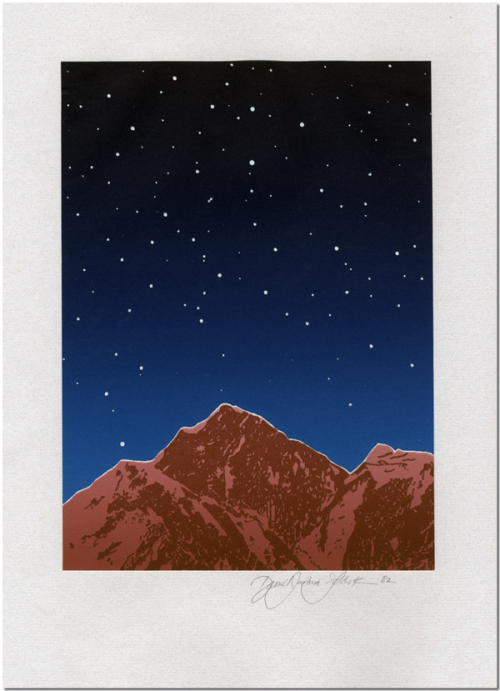 The first step in tracking down these presses was to search the Library’s catalogue. Covid-19 related Library closures, combined with often-minimal cataloguing data, made it difficult to verify many of the items’ fine press credentials in person. Thankfully, however, online access to rare bookseller and auction websites made it possible, slowly but surely, to determine whether an item was hand-printed and whether a press had been founded after World War II. 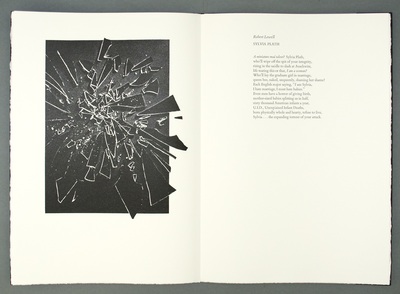 In total, items by more than 180 such presses were found in the Library’s collection. More than 160 of these presses started after 1965 and – incredibly – more than 90 were established between 1965-1980. This fifteen-year period truly was a golden era for hand-press printing in the United States – a cultural phenomenon which seems entirely in-tune with that counter-cultural moment. Crucially, too, this was the point at which graduates from the recently established university book arts programmes began founding fine presses of their own. 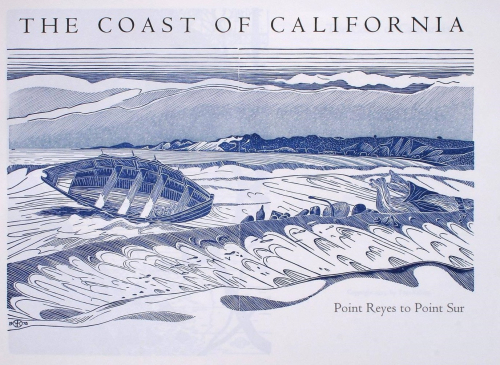 Researching the emergence and development of these presses was absolutely fascinating. Time and again it showed me the profound impact that great teachers can have not only on individuals, but on an entire creative landscape. For this reason, in addition to listing the names of these presses and some of their works, the guide offers a short ‘biography’ of each of press, including, where possible: the name of the press’s founder(s); the founder’s training and/or education and mentor; how long the press was in operation; how it developed over time; any speciality in subject matter or genre; any change in location; the type of equipment used; and whether it made its own paper. After this ‘biography’, the full details of up to ten works are listed for every press. And at the end of the guide there is a geographic index to the presses, arranged by US state. 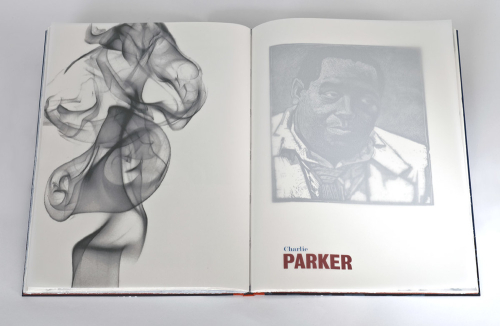 I hope this guide will prove useful to all those working in this field. And for those who are not, I hope it will offer an insight into a lesser-known aspect of the Library’s Americas holdings. 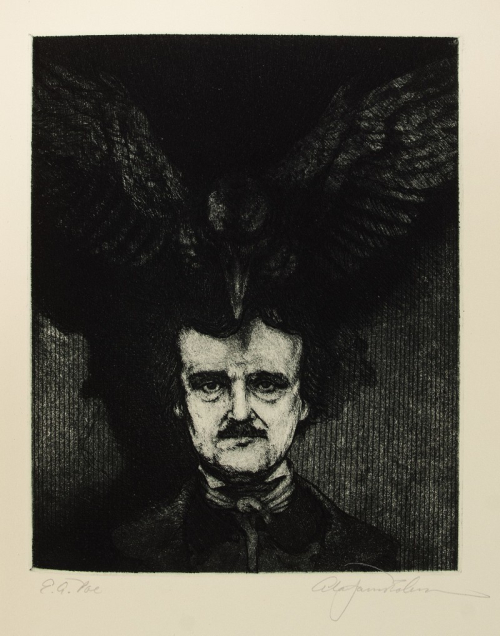 Posted by jean.petrovic@bl.uk at 1:01 PM