Shoot Me with Flowers

Shoot Me with Flowers was the writer’s first collection of poetry which he self-published in his birth home Guyana.

Jon Purday, a retired British Library staff member who volunteers with Oxfam in Boroughbridge, Harrogate spotted Shoot Me with Flowers in October and contacted the Library. Once catalogued, the book will be available for enjoyment and research.

While surprisingly inexpensive, the little book is a big treasure for the British Library. It is also a personal highlight for a couple of reasons: my appointment as Curator of the Caribbean Collections began in September and John Agard is someone I have known for some years! We saw each other some days after the Oxfam find and I told him that the BL would be acquiring Shoot Me with Flowers to which his proud response was “Self-published you know!”

Earlier this month within a day of the Harrogate Advertiser running an article on the discovery and subsequent acquisition of Shoot Me with Flowers, John Agard became the first poet to win the BookTrust Lifetime Achievement Award. An apt turn up for the books! 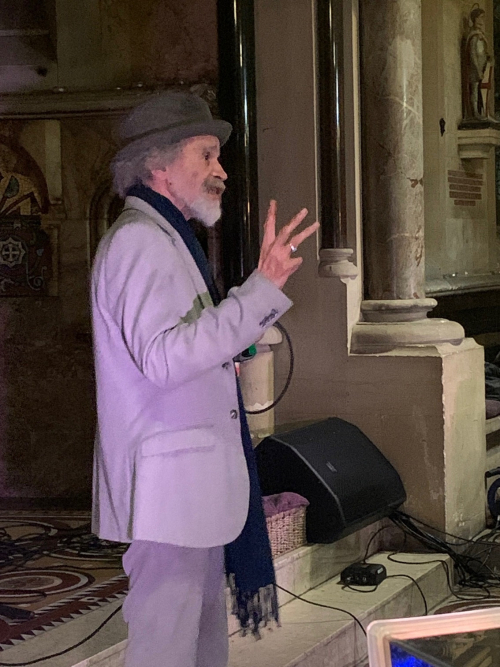 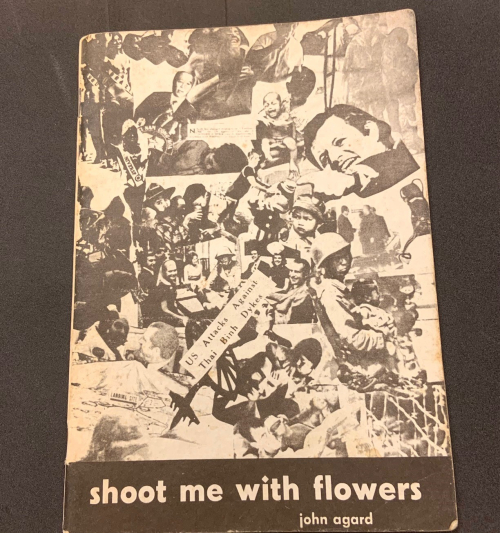 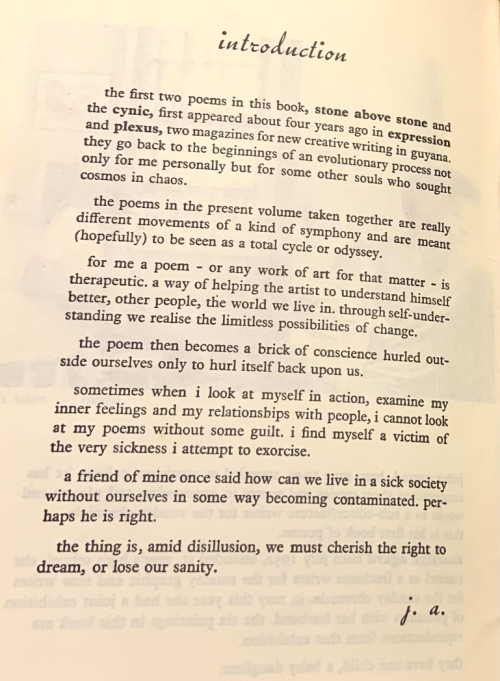