As part of the series of events accompanying the exhibition Mughal India: Art, Culture and Empire at the British Library (ends April 2nd), Milo C. Beach, the former director of the Freer and Sackler Galleries (the Smithson's Museums of Asian Art) will be delivering a talk on the Gulshan Album.

The Gulshan Album (Muraqqa'-e Gulshan) described as one of the world’s greatest books, was originally assembled for Prince Salim, the future emperor Jahangir (r. 1605-27). Illustrated folios in the Golestan Palace in Tehran have recently been made available for study and show both the international interests of the highly cosmopolitan Mughal court and the important role in the development of Mughal painting played by the emperor Jahangir. It was for him that the book began to be assembled even before his accession in 1605.

Milo C. Beach, a museum director, teacher, and scholar of Indian painting, has written, lectured, and organized international exhibitions on paintings from Rajasthan and the Mughal court. Dr. Beach held curatorial positions at the Museum of Fine Arts, Boston, and the Fogg Art Museum, Harvard University, before becoming a professor at Williams College in Williamstown, Massachusetts. In 1984 he moved to Washington, DC, to head the new Arthur M. Sackler Gallery at the Smithsonian Institution, eventually becoming director of both that museum and the Freer Gallery of Art. Dr. Beach retired in 2001 and now devotes his time to research and lecturing. 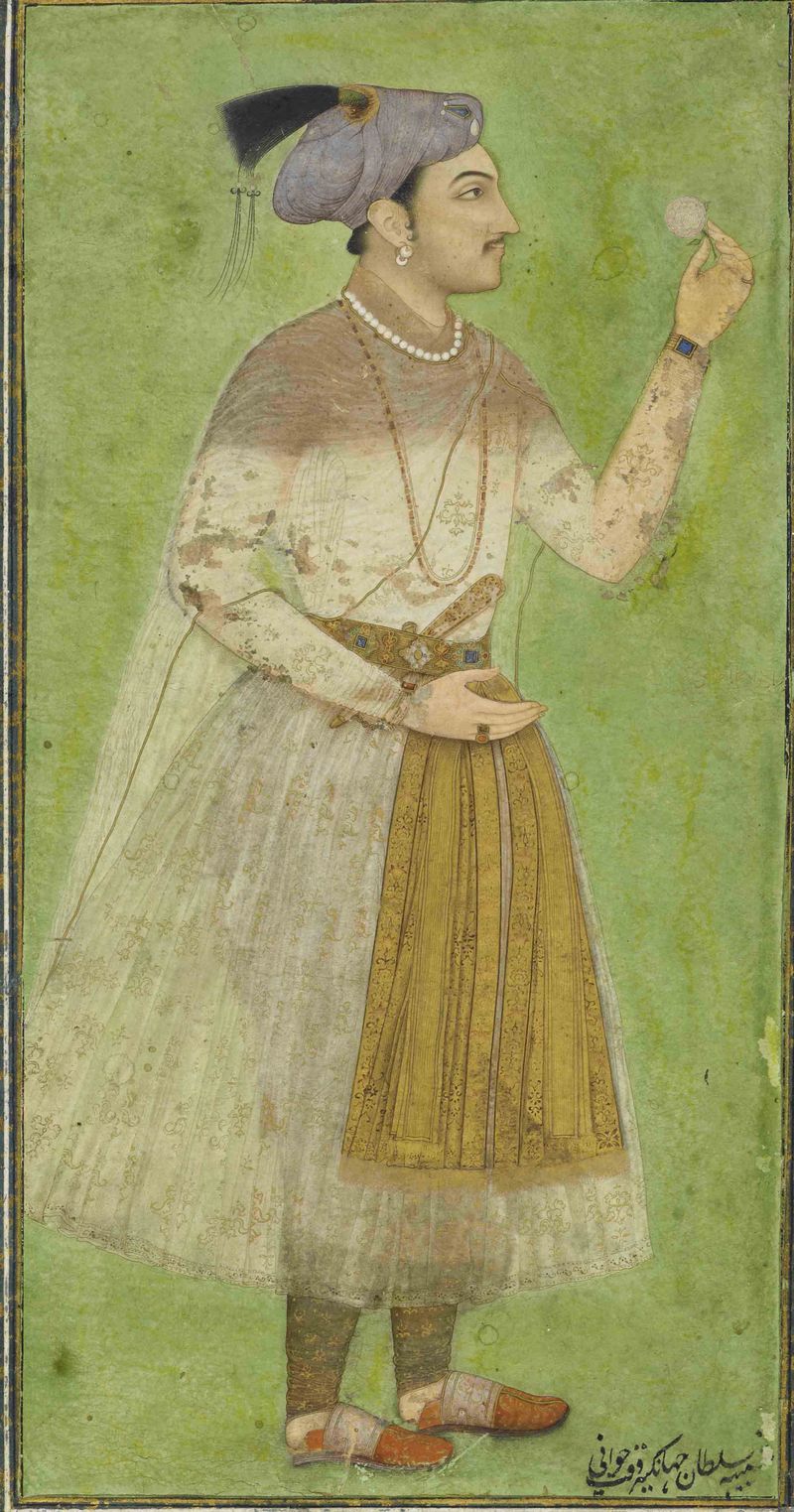