'The Mughals: Art, Culture and Empire' in Kabul

The hugely successful Mughals exhibition at the British Library has now been made accessible to an Afghan audience in the form of high-quality digital facsimiles of the majority of the items seen in the original exhibition. The venue of the present exhibition, which opened in the Queen’s Palace in the Babur Gardens in Kabul, is particularly appropriate, situated as it is only a stone’s throw from the tomb of Babur, the first Mughal emperor. 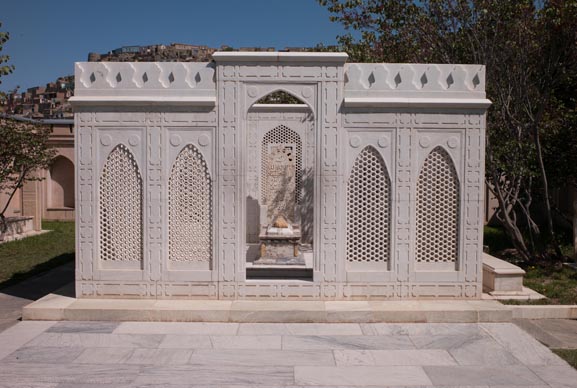 The exhibition forms part of an ongoing collaborative partnership between the British Library and the Aga Khan Trust for Culture, supported by the Norwegian Government through the Afghan Cultural Initiative.

The mounting of a facsimile version of the Mughals exhibition in Kabul is the second collaboration between the British Library and Aga Khan Trust for Culture, and follows an exhibition of prints, drawings and photographs of Afghanistan from the British Library collections, which was seen in the same location in 2010.

Photograph albums of the installation, exhibition and opening event can be viewed at http://bit.ly/14IB6pM 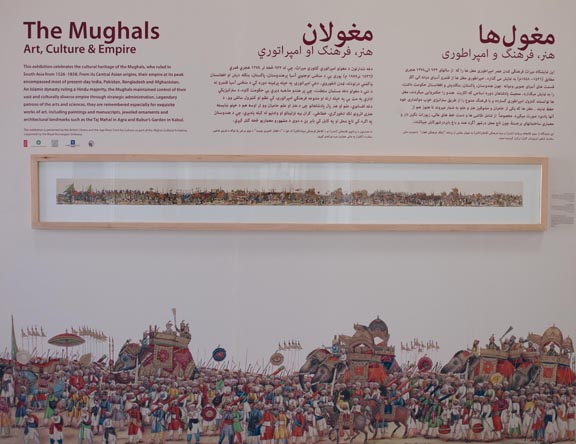 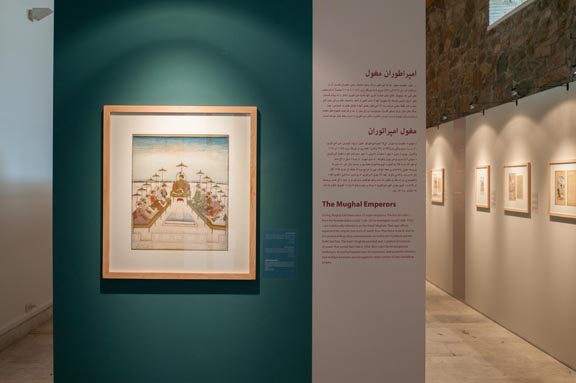 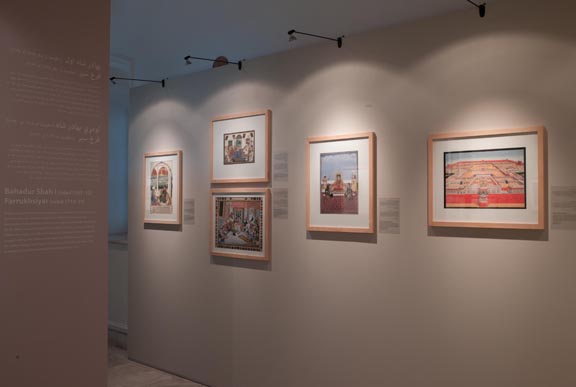 For more images of the installation, exhibition and opening event, see the Flickr album: http://bit.ly/14IB6pM

To read more about the British Library's exhibition Mughal India: Art, Culture and Empire, please see our blog post 'A farewell to the Mughals'.