The British Library holds one of the richest archives of prints, drawings and photographs from South Asia. As Visual Arts Curator, exploring the vast collections and learning about the history of the works of art is just part of my daily activities. Although my previous blog posts have focused on the Mughal empire and painting, I wanted to share a lesser known collection: Marianne North's views of India.

Marianne North (1830-90) was a Victorian artist who was influenced from an early age by artists including William Holden Hunt and Edward Lear. Although she had no formal training, she was given oil painting lessons by Valentine Bartholomew and Robert Dowling.  She was particularly obsessed with natural history and painted specimens of British fungi. As the daughter of Frederick North, Liberal MP for Hastings, she often travelled across Europe with members of her family. It was only after her father's death in 1870, that she began to travel further afield.  She visited America, Jamaica, Brazil, Singapore, Indonesia and even New Zealand.  In 1876, she travelled to Ceylon (Sri Lanka) where she met the photographer Julia Margaret Cameron. 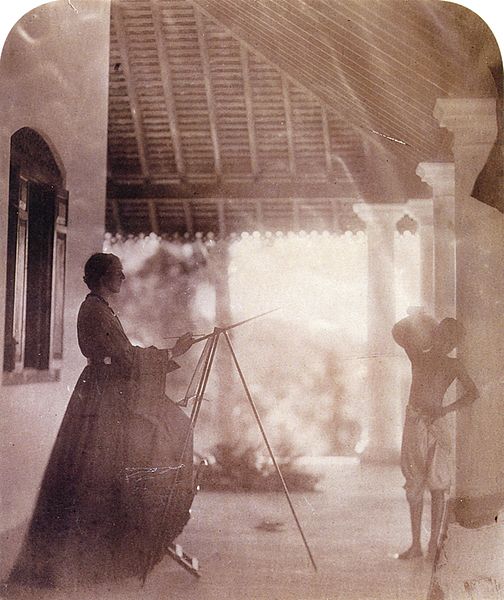 On her journey back from Ceylon, Marianne stopped in San Remo, Italy to visit family and friends including the artist Edward Lear. Lear, who recently toured India between 1873-75, shared his experience and drawings of India with Marianne. Armed with a a copy of James Fergusson's recent publication of A History of Indian and Eastern Architecture (1876), Marianne embarked on her own journey across northern India. She visited Delhi, Lucknow, Varanasi, as well as Udaipur between 1877-79. In this period, she painted more than 200 topographical views, botanical studies, and street scenes. Her autobiography Recollections of a Happy Life (1892) is filled with annecdotes which relate to many of her scenes.

Returning to London, she arranged a private exhibition of her works which she self-financed since the 'perputal task of showing [her] Indian sketches was very wearisome'. The Pall Mall Gazette, in reviewing her exhibition, 'suggested that North find a permanent place to house her paintings'. Marianne turned to her friend Sir Joseph Hooker, the director of the Royal Botanic Gardens at Kew, and ultimately decided to donate her entire collection to Kew.  She commissioned architectural historian James Fergusson to design the gallery.  The project was entirely funded by Marianne. The Marianne North Gallery still remains today and is a feature at Kew.  In 1973, the Royal Botanic Gardens deposited 53 topographical views to the British Library. A selection is shown below: 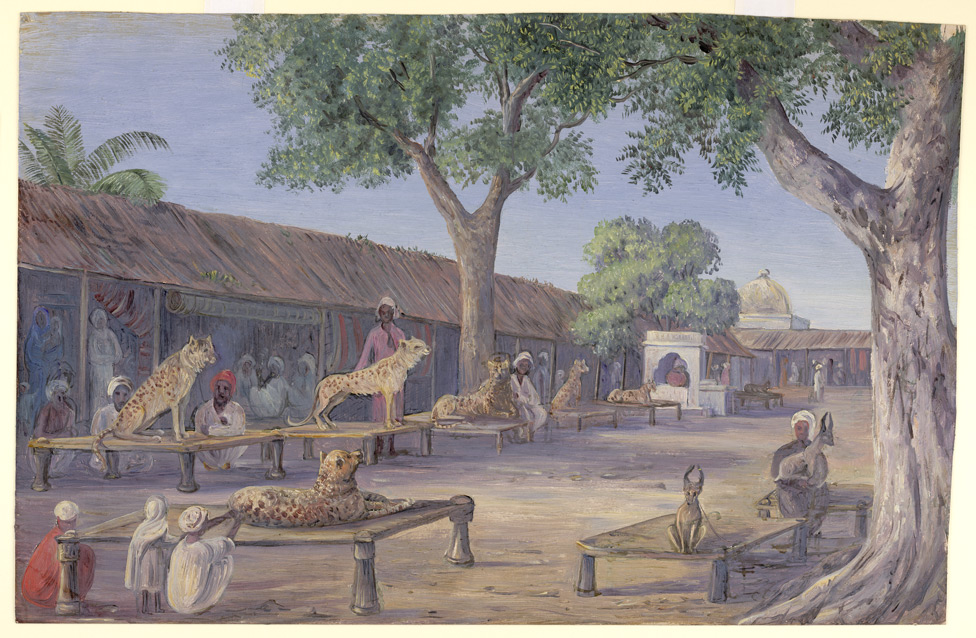 In her autobiography, she wrote: "I saw a whole street full of hunting chetahs and lynxes...  The chetahs are taken out in carts blindfolded and let out when within sight of the deer, when they creep up and spring upon them, holding them till hunter comes up and kills them. They are so intent on their work that they are easily blindfolded and led away again. All those wild beasts are chained to trestle-beds in front of the houses down the street, their keepers sitting or sleeping behind them, and little children, peacocks, cocks and hens, wandering among them without the slightest fear." 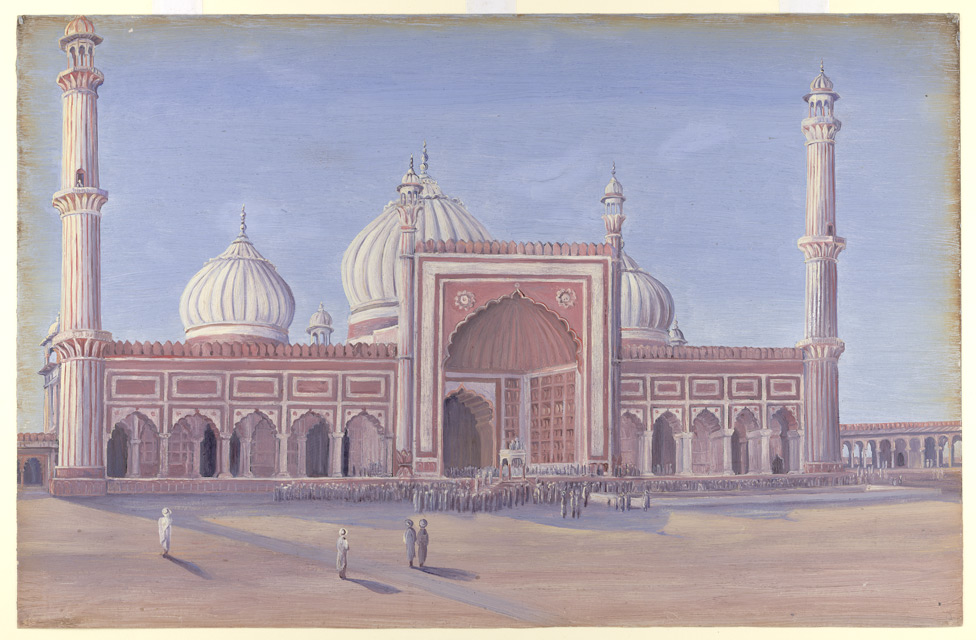 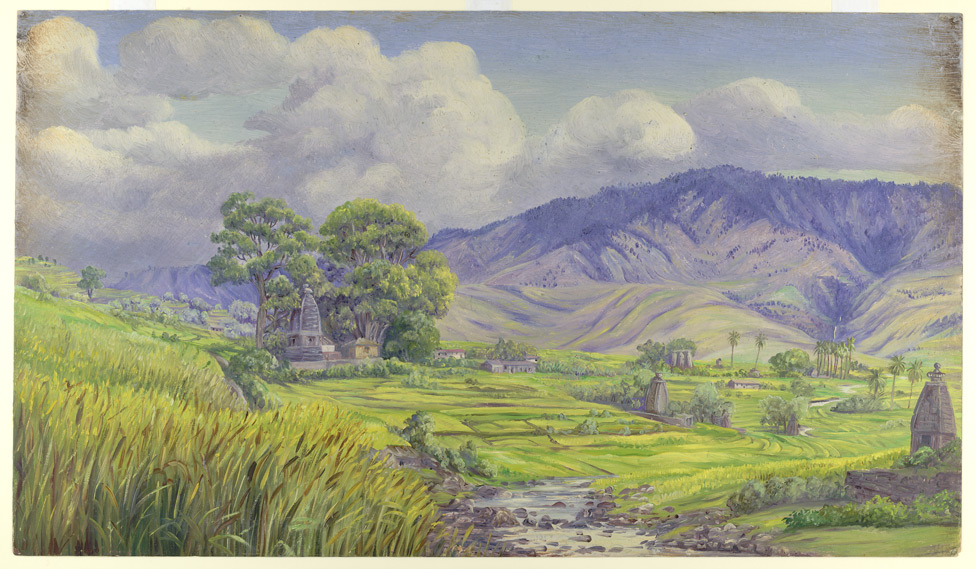 Marianne North's views of India and Java are all digitized. To view more scenes, please visit the British Library's Online Gallery or on the BBC Your Paintings website.

These views and other prints, drawings and photographs can be viewed by appointment in the British Library's Print Room, located in the Asian and African Studies Reading Room.