Opening up the Hebrew manuscript collection

This summer saw the beginning of a major project to digitise 1250 Hebrew manuscripts held in the  British Library.  Funded mainly by the Polonsky Foundation, the three-year project aims to make these invaluable manuscripts freely available to scholars and the public worldwide.  The manuscripts are being photographed in-house by the Library’s Imaging Services team, and stored in preservation format.  Detailed catalogue records will be available for each manuscript, to enable users to search by various fields such as date, place of origin, author/scribe and keywords to find manuscripts of relevance to their work. All manuscripts will be displayed in their entirety on the Library’s Digitised Manuscripts site free of charge.  We will also create a special ‘tour’ of the manuscripts on the website, highlighting aspects and themes of the collection in order to introduce it to wider audiences.

Acknowledged as one of the finest and most important in the world, the British Library’s Hebrew manuscripts collection is a vivid testimony to the creativity and intense scribal activities of Eastern and Western Jewish communities spanning  over 1,000 years.  In the collection there are  well over 3,000 individual objects, though for this project we are focusing on just 1,250 manuscripts. 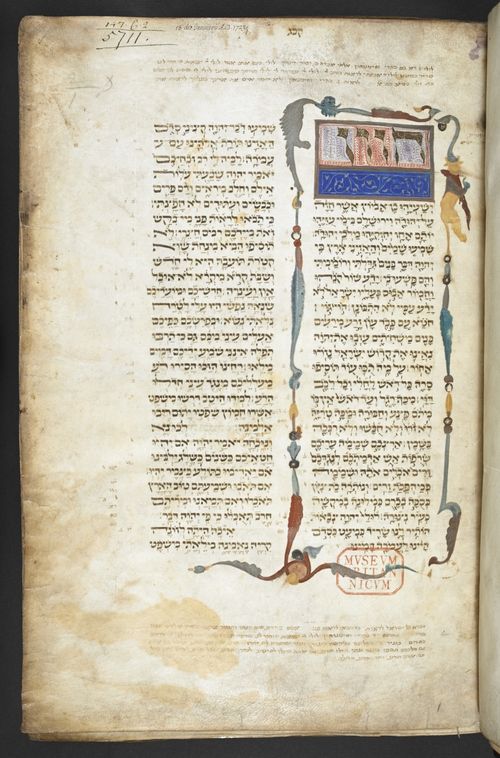 The collection is strong in all major areas of Hebrew literature, with Bible, liturgy, kabbalah, Talmud, Halakhah (Jewish law), ethics, poetry, philosophy and philology being particularly well represented. Its geographical spread is vast and takes in Europe, North Africa, the Middle and Near East, and various countries in Asia, such as Iran, Iraq, Yemen and China. Included in the project are codices (the large majority), Torah scrolls and Scrolls of the Book of Esther.  Hebrew is the predominant language of the material to be digitised; however, manuscripts that were copied in other Jewish languages utilizing Hebrew script, such as Aramaic, Judeo-Arabic,  Judeo-Greek, Judeo-Italian, Judeo-Persian, Judeo-Spanish,  Yiddish, and others, have also been included in the project. 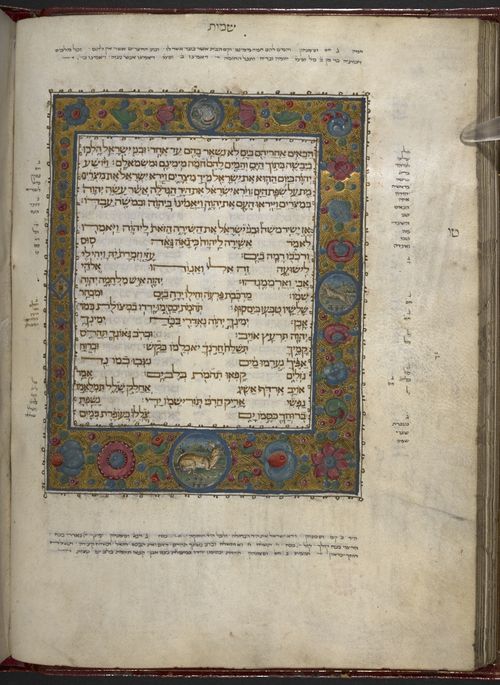 The collection contains numerous items of international significance, including the following:

Posted by Annabel Gallop at 6:05 PM