The Mid-Autumn Festival, which falls on the 15th day of the eighth lunar month (中秋節Zhong qiu jie), has always been a very popular custom in China. People celebrate by going out at night to view the moon and eat moon cakes, and hence the festival is also known as the Moon Festival.

The ‘Fifteenth Night’ (十五夜Jūgoya) festival was introduced from China to Japan sometime during the eighth century. People served special sweets and enjoyed eating them while gazing at the moon, regarding the ‘mid-autumn moon’ (中秋の名月Chūshū no meigetsu) as the day that the Moon Princess returned to the moon. This Moon Princess should not be confused with the ‘Pretty Soldier Sailor Moon’（美少女戦士セーラームーン）or  Princess Serenity known from modern anime.  The original Japanese Moon Princess was in fact Princess Kaguya （かぐや姫), the heroine of  The Tale of the Bamboo Cutter（竹取物語Taketori monogatari）. 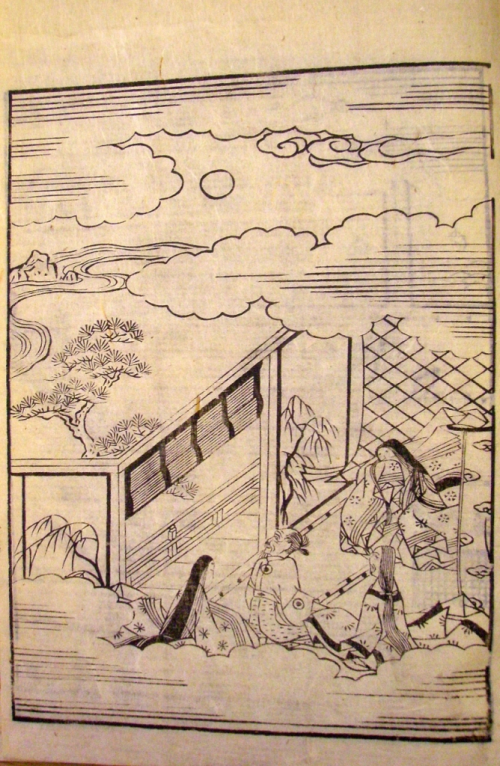 It is unclear exactly when the story of Princess Kaguya came into existence. Researchers have identified several notable courtiers of the late seventh century upon whom the five suitors for the hand of Princess Kaguya were based. A picture-scroll version of Taketori monogatari was also famously mentioned in chapter 17 of  The Tale of  Genji 源氏物語 (Genji monogatari), in a scene at the Imperial Court where an intellectual contest was held to compare illustrated stories. The participants, divided into two teams, competed by comparing two stories and discussing which one possessed more literary merit and which composition harmonised better with the pictures. One of stories mentioned was Taketori monogatari. 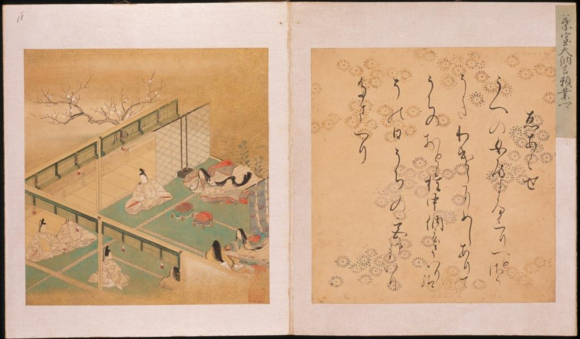 Genji monogatari is thought to have been written by Murasaki Shikibu（紫式部）, who was a lady-in- waiting at the court of the Empress Shōshi （藤原彰子） in 11th-century Japan. Consequently, it can be assumed that the story line of Taketori monogatari had come into existence sometime between the eighth and 10th centuries, and that by the time of Genji monogatari, it was already one of the more widely known folktales.

Princess Kaguya was discovered as a new-born baby in a shining bamboo in a bamboo forest by an elderly bamboo cutter. He took the baby home and brought her up with his wife as their own child. The baby grew up very quickly and became an extremely beautiful woman just three months after her discovery. Although the elderly couple knew that she was not a normal child, they were so fond of her that they wanted her to marry a husband fitting to one of her beauty. However, she was actually the Princess of the Moon and was a visitor to the earth for only for a short while. In the end, she had to return to the moon and left the heart-broken couple and several suitors behind. 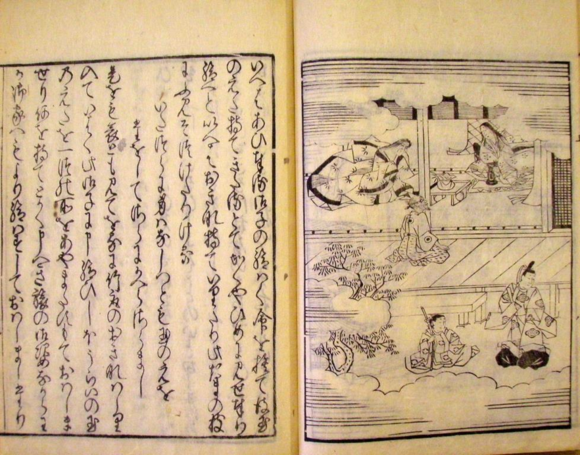 However, the most popular interpretation sees the story as a prototype of a science fiction story about aliens from space. Princess Kaguya was actually the Moon Princess, and therefore an alien. She had done something wrong on the moon, and had to serve her term on earth as if serving an open prison sentence. When she had completed her time on earth, her people came from the moon in a spaceship and took her back home. It is fascinating to discover such an early depiction of alien visitors in the Japanese literary tradition. 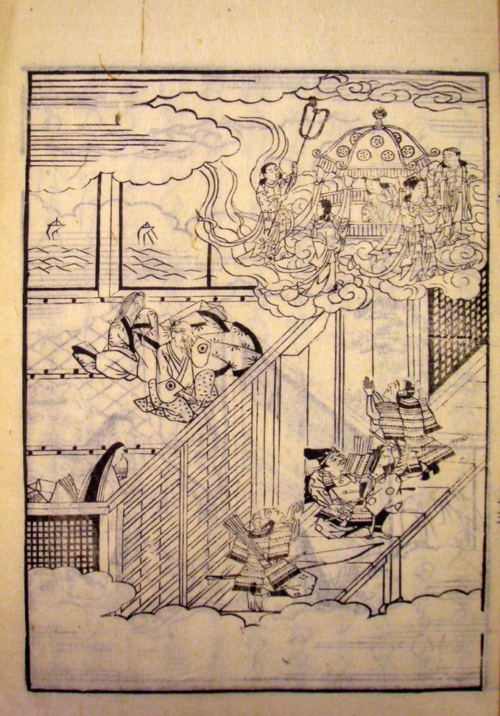 This year, the Mid-Autumn Festival falls on 8 September. Let’s enjoy our moon cakes, while thinking of the Moon Princess.