Out of the margins: Arabic literature in English

The Shubbak Literature Festival at the British Library this weekend (25-26 July) will showcase some of the most exciting voices in contemporary literature from the Arab world. Reflecting the range and diversity of contemporary Arab literature, the festival features authors and poets who write in English, French and Dutch as well as those who write in Arabic.

Arabic literature in English has a long history; one of the first novels written by an Arab was Ameen Rihani’s The Book of Khalid (1911), and Khalil Gibran achieved a following as writer of poetry and prose, including The Prophet (1923). But Arab literary works in English remained relatively few and far between until the 1980s. In Britain, Egyptian author Waguih Ghali’s Beer in the snooker club (1964) quietly took on a cult status and is still appearing in reprints, whilst Jabra Ibrahim Jabra’s Hunters in a narrow street (1960) was widely translated and was reprinted in 1990. A breakthrough in popularity came with Ahdaf Soueif’s novels In the eye of the sun (1992) and The map of love (1999) which was shortlisted for the Booker prize, as was Hisham Matar’s In the country of men in 2006. From the late 1960s Arabic literature became better known to English readers through translations into English, with Heinemann publishing translations of the most prominent authors, including Naguib Mahfouz, Yusuf Idris and Tayyeb Salih. Denys Johnson-Davies led the way in translating novels, plays, short stories and poetry over a period of more than 40 years; this work has been of key importance in establishing a readership for literature translated from Arabic. The American University in Cairo Press also played a vital role in supporting the translation of Arabic literature, later joined by a range of publishers in the UK, including Saqi Press, Quartet, the Women’s Press, Garnet, Riad El-Rayyes, and Bloomsbury, as well as Banipal magazine. The award of the Nobel Prize for Literature to Egyptian novelist Naguib Mahfouz in 1988 raised the profile of Arabic literature in English translation, and a wider range of titles became available, alongside works written by Arab authors in French as well as in Arabic. The establishment of the International Prize for Arabic Fiction in 2007 has also done much to raise the profile of Arabic writing from across the Arab world. 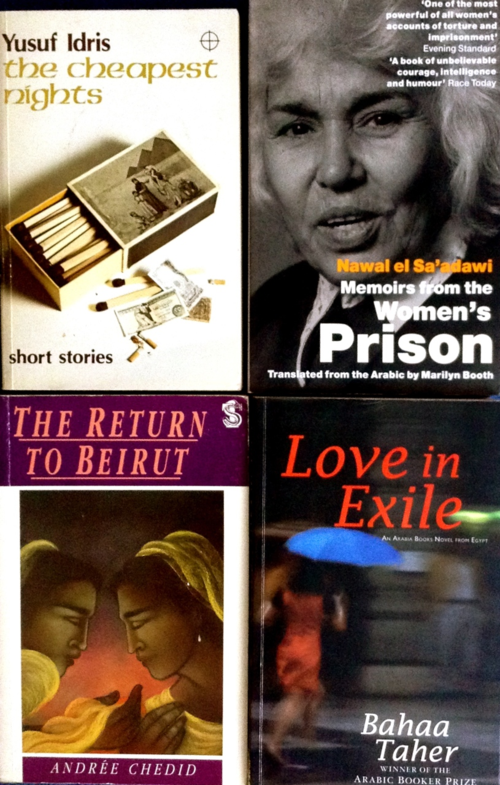 Although relatively few Arab novelists wrote in English before the 1990s, Arab writers used English to reach out to an international readership through works of history, literary criticism and biography, as well as journals and essays. Among them, Raja Shehadeh first published The Third Way in 1982. He has continued, steadfastly, to describe life in the occupied West Bank to the present day, gaining prominence and international recognition. 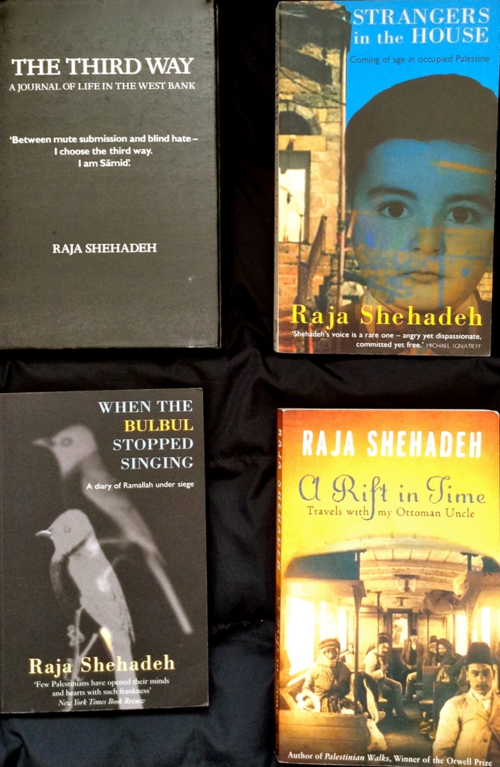 Edward Said’s most important work, Orientalism, appeared in 1978. Said continued to write widely on literature, music, and the Palestinian experience until his death in 2003. Palestine occupied a central place in Arab writing in English, until 2003 when public opposition to the war on Iraq also brought greater attention to writing from Iraq. Notable was The Baghdad blog of Salam Pax (published in book form in 2003) which captured the imagination of a global audience as Baghdad’s people awaited the onslaught of bombs to bring an end to the regime of Saddam Hussein and the beginning of a new era of instability and violence. Ahdaf Soueif added works of political analysis to her literary output.

The growing readership for Arabic poetry in translation was also linked not only to its intrinsic appeal and artistic expression, but also to its political context, including the Lebanese civil war and the 1982 Israeli war in Lebanon, and the continuing Palestinian experience of exile and occupation. 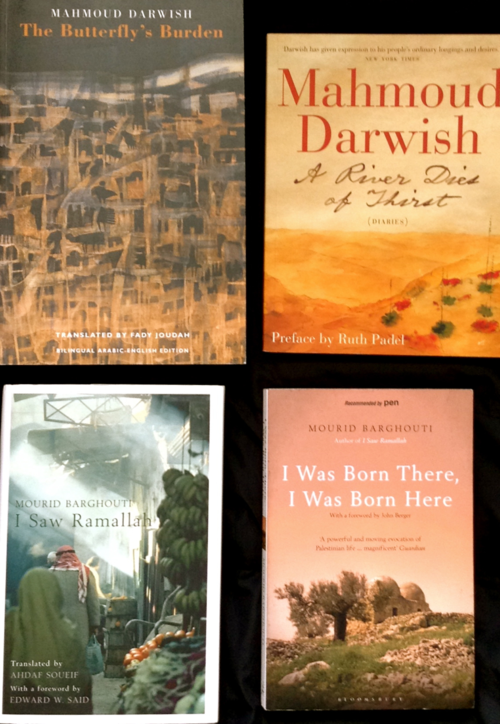 Whilst relatively few Arabs used English as a means of expression until recently, many more Arab writers have written in French, partly because of the length and intensity of French colonial rule in North Africa. Algerian writers published novels in French from the 1920s onwards, but from the outbreak of the Algerian war of independence in 1954, the novel in French became important as a means to express Algerian rejection of French colonialism. This period marked the birth of a vibrant and enduring French-language literature in Morocco, Tunisia and Algeria – and many of these works have become available in English translation. As well as Kateb Yacine and Mohamed Dib, Moroccan novelist Tahar Ben Jelloun, and Algerian feminist Assia Djebar, are among the authors best known to English readers. Since 11 September 2001, there has been a sharp increase in the number and range of North African novels translated into English, both from Arabic and from French. In the last decade numerous works by Arab authors have stood out on a world stage, and translations from Arabic or French have moved away from the margins. The Shubbak Festival will provide an opportunity to reflect on the changing reception of this literature in English. A key feature is the growing confidence and diversity of expression among younger writers of Arab origin in Britain, Europe and America, alongside those in the Arab world who are forging their own voice, and exploiting technological change, in ways that mark their difference from previous generations of writers. 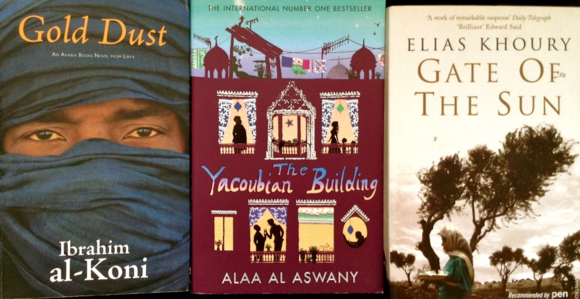