On Saturday 25 and Sunday 26 July 2015, the British Library will host the Shubbak Literature Festival as part of Shubbak, London’s largest biennial festival showcasing the best in contemporary Arab culture. 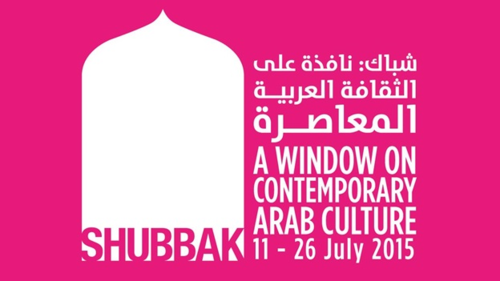 As one of the leading collections of historical and contemporary Arabic texts in the United Kingdom, the British Library is delighted to partner with translator Alice Guthrie, Saqi Books and Shubbak to bring together some of the finest writers from across the Arab world, while also reflecting the diversity of current Arab writing in the UK and Europe. 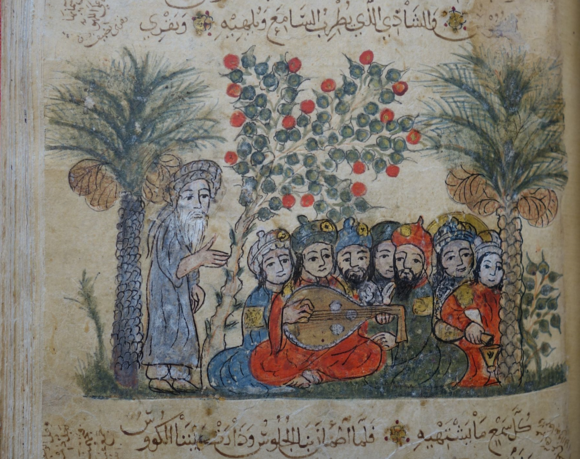 An illustration from a 13th century manuscript of al-Ḥarīrī’s Maqāmāt showing the people in a garden making music with Abū Zayd approaching. From the 24th maqāmah (British Library Or.1200, folio 68r)

Knowledge of Arabic literature – both classical and modern – has been largely confined to academia. However, over the past decade or so there has been a noticeable increase in awareness and accessibility of contemporary Arabic literature in English, largely due to the efforts of established publishers such as Saqi and Banipal. This is also the result of a new generation of translators, publishers, bloggers, journalists and critics responding to a greater desire to read a wider and more diverse array of voices coming from the Arabic-speaking world. ‘The Rise of Arabic Literature in English’ will be the subject of the opening panel of the festival chaired by Robin Yassin-Kassab, and featuring Marcia Lynx Qualey of the Arabic Literature (in English) blog, Iraqi author-translator Sinan Antoon, British-Palestinian novelist and playwright Selma Dabbagh, and scholar and translator Daniel Newman.

Poetry, although it is the oldest form of Arabic literature, continues to be a popular mode of expression for the beauty and complexity of the Arabic language, as well as for airing contemporary social and political concerns. Saturday evening’s event, ‘The Astonishing Form’, will celebrate poetry with a variety of radical and powerful voices. Compèred by Malika Booker, the event will feature readings by renowned Palestinian poet Mourid Barghouti, as well British-Egyptian performance poet Sabrina Mahfouz, Iraqi poet Ghareeb Iskander, whose work engages both ancient and modern Iraqi history, and Palestinian poet-activist Rafeef Ziadah, whose poems ‘We Teach Life, Sir’ and ‘Shades of Anger’ went viral. 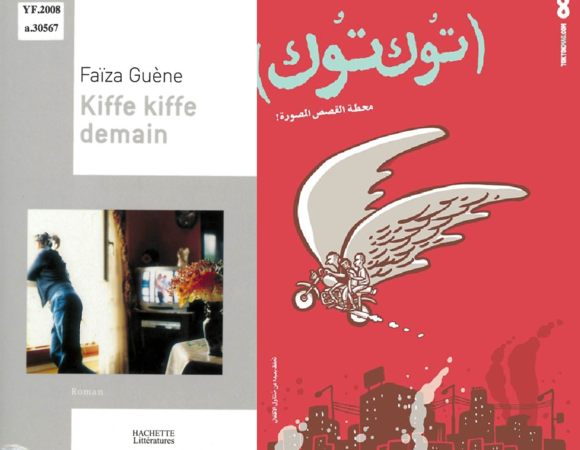 Histories of migration, transnational cultural exchange and exile have played a role in the development of modern Arabic literatures. While some Arab authors have made European cities their homes, others have been born here and write in languages other than Arabic. The panel ‘Arabic Europe’ will examine how the contemporary European political and cultural landscapes intersect with the Arabic roots of writers living across Europe today. Shubbak’s artistic director Eckhard Thiemann will discuss these issues with Moroccan-Dutch poet Mustafa Stitou, Algerian-French writer and director Faiza Guene, and British-Sudanese writer Leila Aboulela. Shubbak closes with renowned Lebanese novelist and public intellectual Elias Khoury in conversation with author and academic Marina Warner. Khoury will also read from his novels, which include the acclaimed novels Gate of the Sun and Yalo. 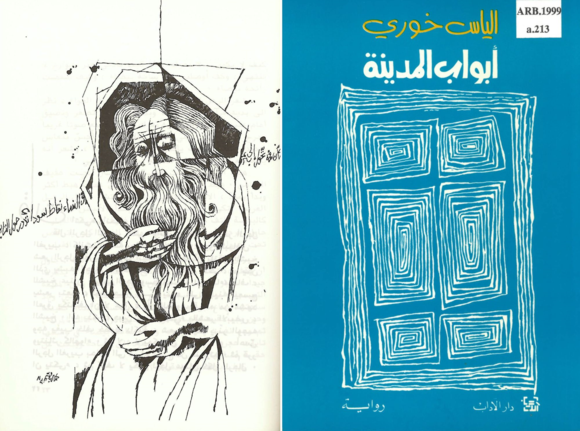 The festival will also feature readings in Arabic and English by Man Booker International Prize finalist Hoda Barakat, as well as Syrian author Samar Yazbek and Atef Abu Saif from Gaza. In addition, there will be free events for both children and teenagers. A series of short films from PalFest and Highlight Arts will also show throughout the weekend, and there will be bookstall from Al Saqi Bookshop and free smartphone and tablet access to digital Banipal Magazine within the Library building from now until the end of the festival.

Read the full Shubbak Literature Festival programme for booking information. You can also follow Shubbak on Twitter @Shubbak or using the #Shubbak hashtag.

Posted by Ursula Sims-Williams at 7:00 PM