Paintings of birds from the collection of Sir Thomas Stamford Raffles

The name of Sir Thomas Stamford Raffles (1781—1826) is best known today for his role in the founding of Singapore, and by a hotel there that bears only a nominal connection with him. By profession a colonial administrator, by inclination he was a passionate naturalist with broad interests in the humanities that first revealed themselves in his administration of Java (1811—15). 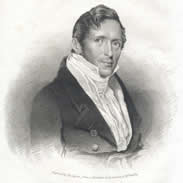 In the East India Company he was a somewhat controversial figure, resulting in his being posted to the backwater of Fort Marlborough on the deeply unhealthy west coast of Sumatra (1818—24); here he indulged his hobbies, making substantial collections of naturalia and commissioning Chinese and French artists to illustrate the more spectacular of his finds. Tragically his huge collection was destroyed when packed up on the ship Fame, which in 1824 was to take him and his wife back to England to rejoin their single surviving daughter (in Sumatra Raffles had lost two naturalists and three of his children to fever!) 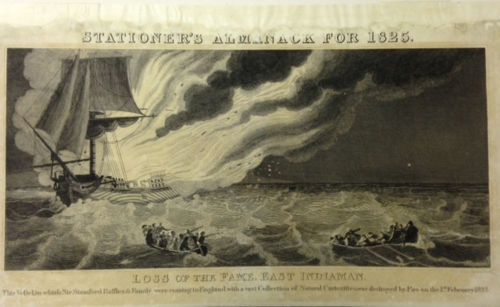 In the eight weeks until the next ship sailed, he commissioned the artists to remake 44 bird drawings, seven of animals and 27 of plants. These drawings (along with some from his first Oriental period) were preserved by the Raffles family until his indirect descendants, the Drake family, deposited them on permanent loan to the British Library in 1969. In 2007  the collection was purchased for the nation, at which point a significant proportion of them was exhibited in the Central Library, Liverpool and at the Royal Botanic Garden Edinburgh. The opportunity has now arisen to present a changing selection of these spectacular works in the Sir John Ritblat Treasures of the British Library Gallery, starting with three of the bird paintings – the work of a little-known French artist ‘J. Briois’, who was possibly recruited by Raffles in Calcutta. The following three studies are currently on view. 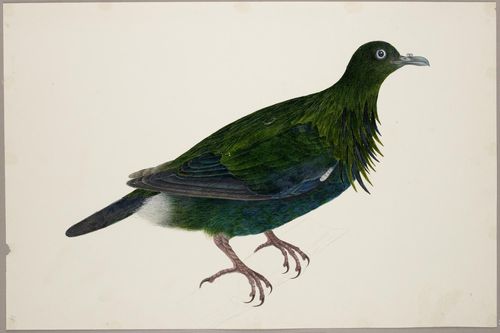 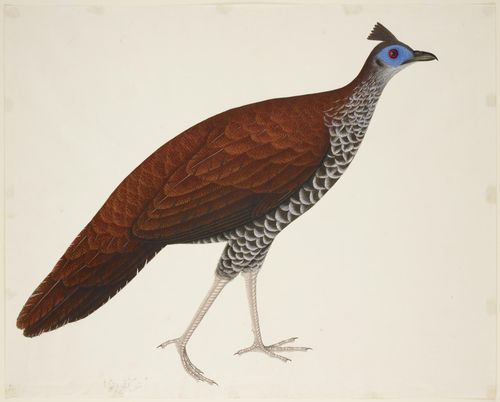 The  Raffles Family Collection was purchased through the support of the Heritage Lottery Fund, the Art Fund, Friends of the British Library, Friends of the National Libraries, and John Koh of Singapore.  The BL Shop has a selection of fine art prints, postcards and publications on the Raffles Collection; you can have your own print of the Crested Fireback!