Traditional Vietnamese theatre can be divided into two main genres: chèo and tuồng or hát bội. Chèo is probably the oldest form of Vietnamese theatrical performance and can be dated back to the tenth century. It is believed that it originated from a boating song performed at popular festivals, hence the name chèo or “song of oars”. This traditional performance was popular in the north of Vietnam and was closely associated with peasants or commoners because of the simple and basic way it was performed. Initially, it did not even require a stage, and the artists simply wore their everyday clothes. There were no written texts, and the accompanying songs were closely related to folk songs. This form of performance was meant to be a funny and light-hearted entertainment. 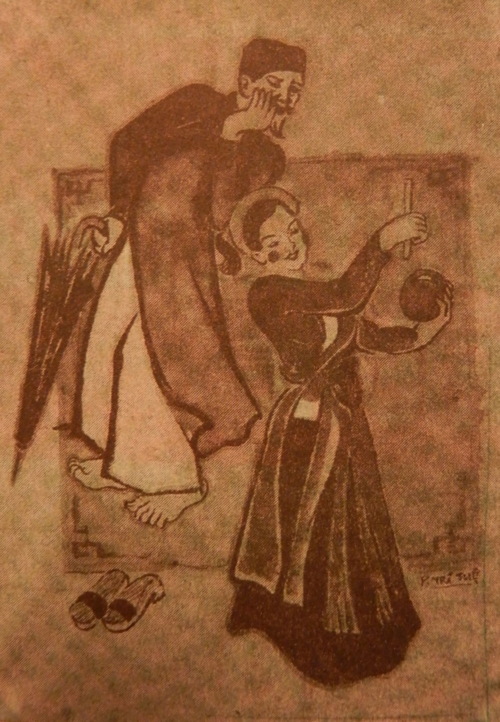 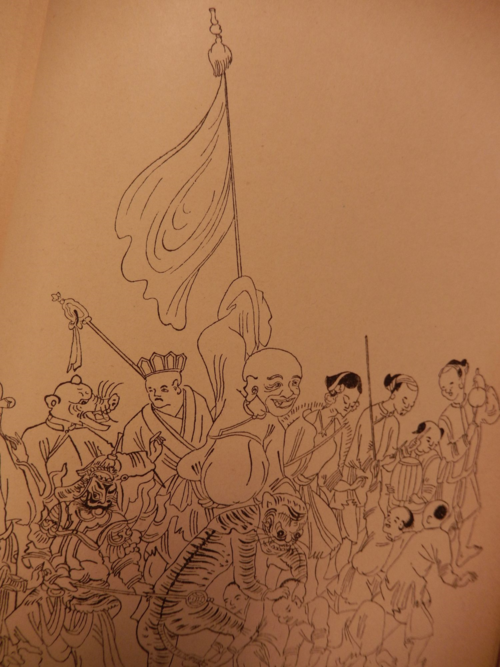 If chèo was originally a popular entertainment for peasants, tuồng (in the North) or hát bội (in the South) stood traditionally at the other end of the performance genre. Tuồng, which could be translated as “classical theatre”, was believed to have originated in a royal court of the Trần dynasty (1225-1400 AD). Most scholars agree that there was a Chinese impulse to the birth of Vietnamese classical theatre (Mackerras 1987: 3). Legend has it that in 1285, a Chinese opera troupe was captured during a Vietnamese military campaign against the invading Mongols. Emperor Trần Nhân Tông (1279-1293), the third emperor of the Trần dynasty, was so impressed by the operatic and theatrical knowledge of the captives that he had the leader of the troupe train young Vietnamese in the performing art in exchange for his life. Under the patronage of subsequent emperors, tuồng developed to suit Vietnamese taste, and new plays were written, some based on Vietnamese, rather than Chinese, history (Brandon 1967: 73-4). In the 16th century tuồng spread to the South and by the 18th century it was popular throughout the country and among all classes, from emperors to peasants (Mackerras 1987: 3). 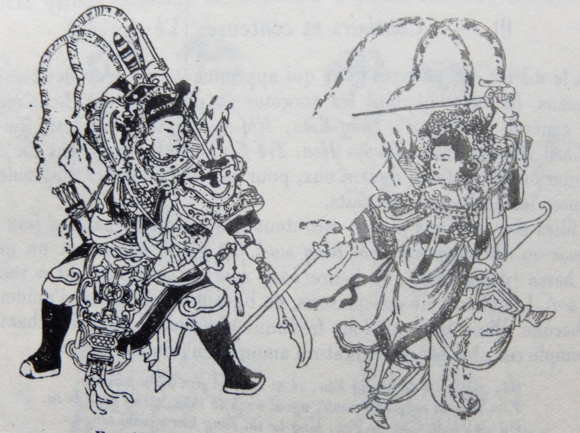 Tuồng reached its apogee under the Nguyễn dynasty (1802-1945). Emperors and high-ranking mandarins became patrons of troupes and had performances given in their private chambers. The first special theatre was built in the imperial palace of Emperor Gia Long (1802-1820).  Emperor Tự Đức (1847-1883) encouraged court poets to write opera, and he brought into his court the Chinese actor Kang Koung Heou and maintained 150 female performers (Brandon 1967: 73). During the Nguyễn dynasty, tuồng was very similar to Beijing opera in terms of costumes, stagecraft and makeup.

It was under these conditions that a large number of tuồng play scripts were created, written in Hán-Nôm (Sino-Vietnamese script) or Hán (Chinese script). One Vietnamese scholar reports that in Vietnam nowadays there are still four to five hundred compositions, some of which run to as many as a dozen volumes. Most traditional tuồng are based on Chinese history or literary works, but there are others which dramatised events in Vietnamese history or literature. Themes include struggles at court between an evil courtier and the emperor, loyalty, filial piety and the virtues of patriotism (Mackerras 1987: 4).

Sadly, tuồng declined in the 20th century because it lost royal court support. Former glamorous court performers had to earn their living after they retired by taking their troupes to travel around and perform wherever people were willing to pay them. However, the decline in court performances eventually led to a new genre of theatre known as cải lương, which was an adaptation of this classical performance. 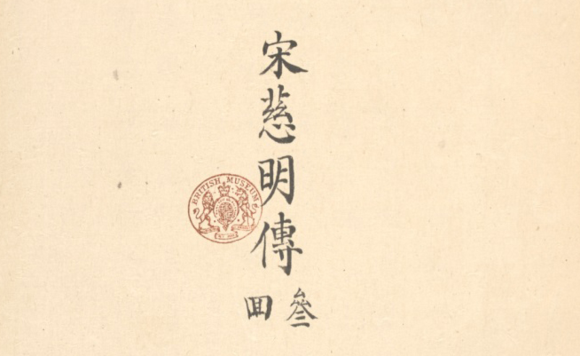 A ten-volume set of tuồng plays (Or. 8218) held in the British Library is very likely the product of the popularity of this performing art form in the mid-19th century under the Nguyễn dynasty.  Or. 8218 comprises a collection of forty six plays and legends, possibly from Hue, the capital of Vietnam during the Nguyễn dynasty. Most do not include the author’s name, date and place except for one piece, Sự tích ra tuồng, which has a line which could be translated into modern Vietnamese as ‘làm vào ngày tháng tốt năm Tự Đức 3’. According to Trần Nghĩa, a Vietnamese specialist in Hán-Nôm who researched the manuscripts at the British Library back in 1995, this note indicates that the play was written in 1850 during the reign of Emperor Tự Đức (1847-1883).  The complete ten-volume set of manuscripts (Or. 8218/1-10), containing over 6,800 pages, has been now fully digitised thanks to the legacy of Henry Ginsburg, and may be accessed through the Digitised Manuscripts website with the search term 'Vietnam'.

Posted by Annabel Gallop at 7:24 AM