The Qatar Digital Library (QDL), launched by the British Library-Qatar Foundation Partnership in October 2014, contains a huge – and growing – number of British colonial documents related to the history of the Persian Gulf and broader Middle East from the 18th to 20th Century, all of which are now freely available to search and download. This post will introduce two series of documents on the QDL that are useful for those interested in the history of Bahrain and the surrounding region in the first half of the twentieth century; namely the Intelligence Summaries of the British Political Agency in Bahrain and the Government of Bahrain’s Annual Administrative Reports. 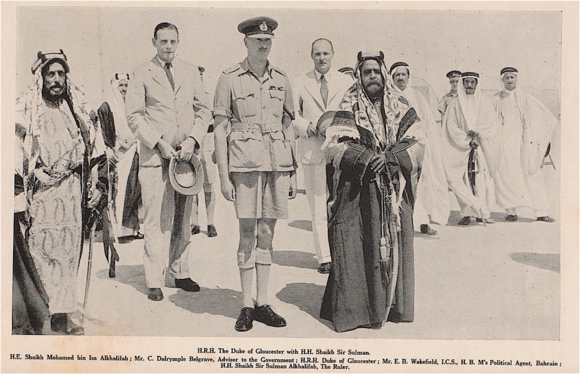 These summaries consist of fortnightly intelligence reports that were composed by the British Political Agent in Bahrain and distributed to a number of British officials in London, India and throughout the Middle East. They were subsequently grouped by year and filed in the archive of the Political Agency. These previously confidential records constitute a remarkable historical resource regarding a fascinating time in Bahrain’s history. Throughout this period, Bahrain was at the centre of Britain’s Informal Empire in the Gulf and Charles Belgrave, the British adviser of the country’s rulers, was a hugely influential figure in the country. From the mid-1930s onwards, Bahrain’s oil industry began to rapidly develop, leading to substantial changes in Bahraini society and this transformation is documented in detail in these reports. They are also a useful resource concerning the history of the Persian Gulf region more broadly, since events in Kuwait, Qatar, the Trucial Coast (modern-day UAE), Oman, Saudi Arabia and occasionally Iraq and Iran, are all mentioned too. 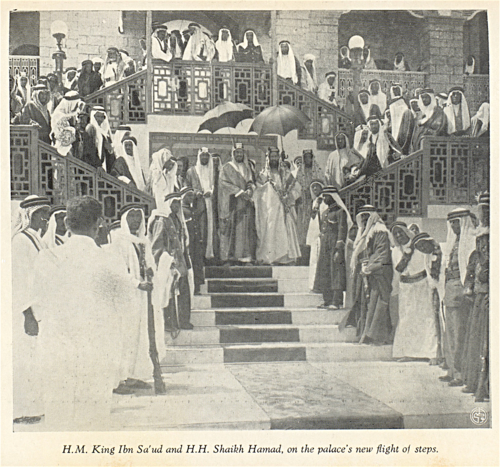 The summaries constitute an important historical record related to a wide range of topics including slave trafficking and smuggling, the development of the oil industry, labour movements, international shipping and trade, British colonial history, the Gulf’s relationship with the Arab World (notably the Palestinian cause), power struggles between – and within – the region’s ruling families, the impact of the Second World War and the local reaction to international events (such as the assassination of Mahatma Gandhi and the partition of Palestine). The records also contain details of every visit made to Bahrain by British and foreign notables during this period, as well as weather and meteorological data. 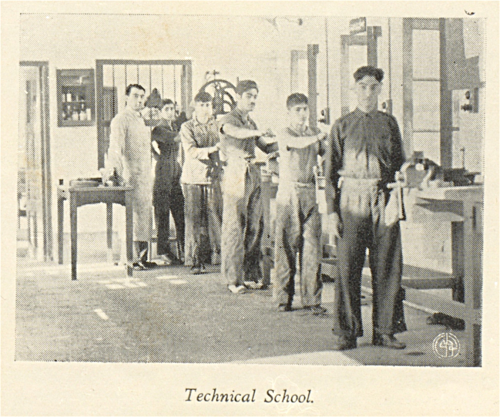 Alongside serious intelligence reporting related to political, military and economic developments in the region, the summaries also contain dozens of surreal and humorous vignettes concerning everyday life in Bahrain, such as the wide-spread popularity of a restaurant that served alcoholic cider, as well as several stories regarding the misdemeanours of members of Bahrain’s ruling family. A number of tragic tales are also mentioned in the reports including the death of a Bahraini fisherman after he was impaled by a sword fish and the drowning of forty pilgrims in the so-called ‘Nebi Saleh Tragedy’. 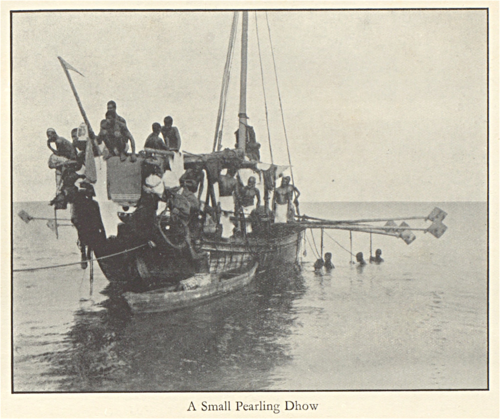 Changes in the social and cultural life of the region are also documented in the summaries. Incidents recorded include a football match between a Bahraini team and a team of Sudanese and Italian ARAMCO workers in Saudi Arabia that had to be abandoned after members of the Bahraini team attacked the referee, and the first boxing tournament ever held by a Bahraini sporting club. The growing popularity of cinema in the country is also frequently mentioned.

The Government of Bahrain’s Annual Reports that were compiled by the aforementioned Charles Belgrave from another significant historical resource for the study of the modern history of Bahrain. These reports document the significant expansion in government services that occurred during this period and contain detailed information related to Bahrain’s finances, oil industry, education, health and judicial systems, municipal projects, police force, pearl diving industry and several other topics. 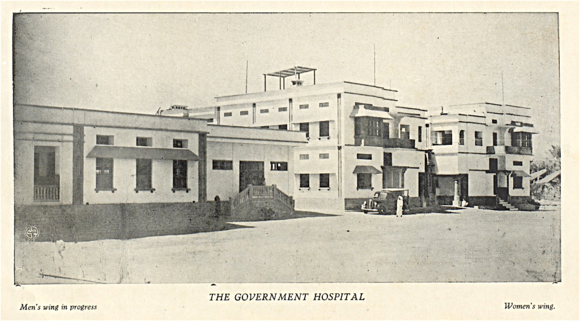 The reports are illustrated throughout including photographs that depict the visits of dignitaries such as Ibn Sa’ud, the King of Saudi Arabia and show the numerous municipal buildings that were constructed during a period of frenetic expansion including hospitals, law courts and schools. They also contain a number of tables, graphs and other statistical information. 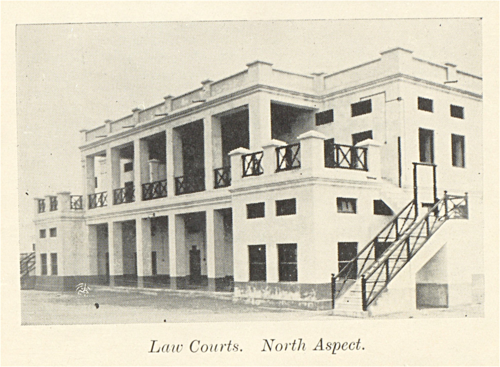 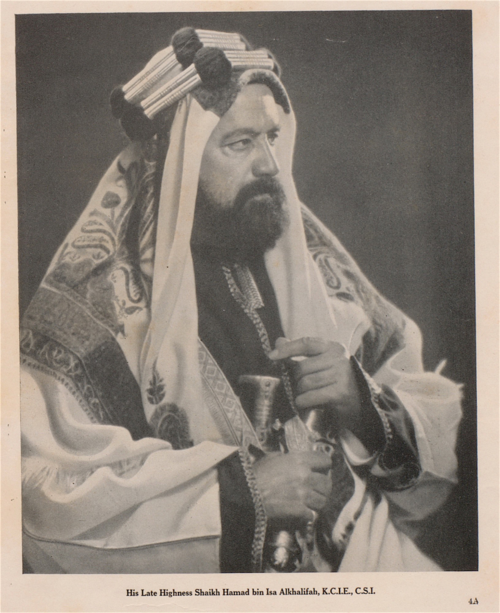 Together, all of these documents form an invaluable historical resource, both for researchers who were previously unable to visit the British Library in London and for students keen to gain experience using primary documents. New material is regularly uploaded to the QDL site and will continue to be added until at least the end of 2018.

Posted by Ursula Sims-Williams at 9:58 AM