This year the Library celebrates one of the greatest literary figures of all time, William Shakespeare (1564–1616), with a major exhibition and a rich series of events and on-line resources. Coincidently, two other world-famous writers died in the same year: Miguel de Cervantes (1547–1616), and the Chinese playwright Tang Xianzu 湯顯祖(1550–1616). To commemorate these two writers, the Library recently presented in its permanent free exhibition space, the Sir John Ritblat Treasures Gallery, the display Imagining Don Quixote, and is currently showing a selection of woodblock printed editions from Tang Xiangzu’s work. For those who cannot visit the British Library to see the display on Tang in person, this blog post presents some information on the exhibits.

Tang Xianzu is one of the greatest Chinese playwrights. He was a native of Linchuan, Jiangxi province, and worked as an official during the reign of the Wanli Emperor (1572–1620) of the Ming dynasty. Tang Xianzu’s masterpiece is called the ‘Peony Pavilion’ (牡丹亭 Mudan ting). The ‘Peony Pavilion’ was written and staged for the first time in 1598 and performed at the Pavilion of Prince Teng, one of the great Chinese towers in Southern China. It is still one of the most beloved and famous Chinese traditional operas today. 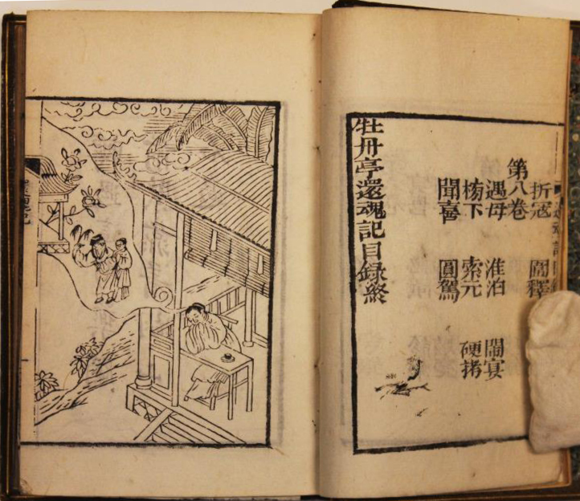 Xu xiang mudan ting, 繡像牡丹亭, ‘Illustrated Peony Pavilion’ in 8 chapters, c. 1840, woodblock printed edition. In this illustration from a Qing dynasty edition of the text, we can see the opening scene, when the sixteen-year-old Du Liniang falls asleep in the garden and starts dreaming. British Library, 15327.b.15

The term ‘opera’ is often used in reference to Chinese theatre as it was common for dramatic performances to be highly choreographed and punctuated by singing and musical accompaniment. There are many forms of Chinese opera, but the ‘Peony Pavilion’ is traditionally performed as a kunqu or ‘Kun opera’, a style developed in the early Ming period, which combines spoken parts with singing and dance movements. 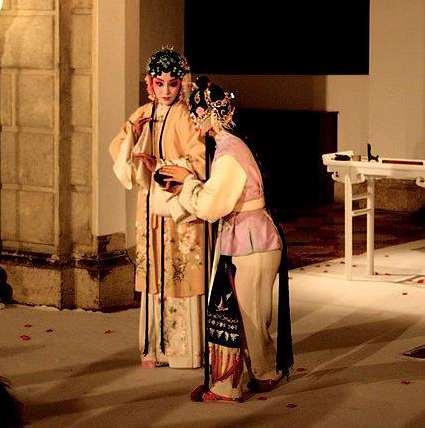 The ‘Peony Pavilion’ is sometimes referred to as ‘A Ghost Story’, because part of it takes place in the underworld and the protagonist returns from the afterlife. It narrates the love story between a girl from a wealthy family, Du Liniang, and the scholar Liu Mengmei. After seeing Liu in a dream and falling in love with him, Du dies of sorrow. Her spirit keeps looking for the young scholar and the Judge of the Underworld promises to resurrect her so that she can see him again. After appearing in Liu’s dreams as a ghost, her body is exhumed by Liu and the couple live happily thereafter. 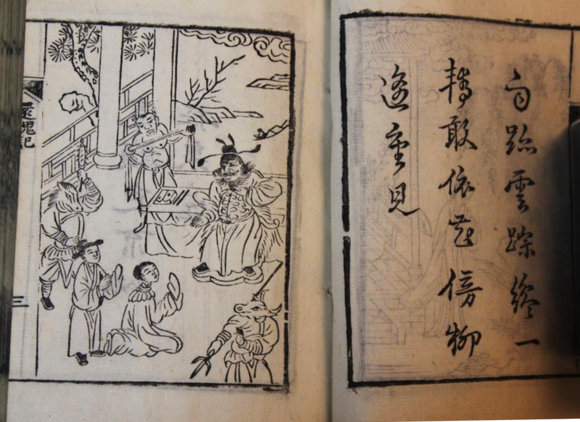 The ‘Peony Pavilion’ is one of the so-called ‘Four Dreams’ (Lin chuan si meng), four of Tang’s most important plays in which dreams play a significant part in the story. They include also ‘The Purple Hairpin’, ‘The Dream of Handan’ and ‘The Dream of the Southern Bough’. The latter two in particular contain themes of rejection of traditional feudal values and the possibility of escape through love and compassion in order to achieve happiness. 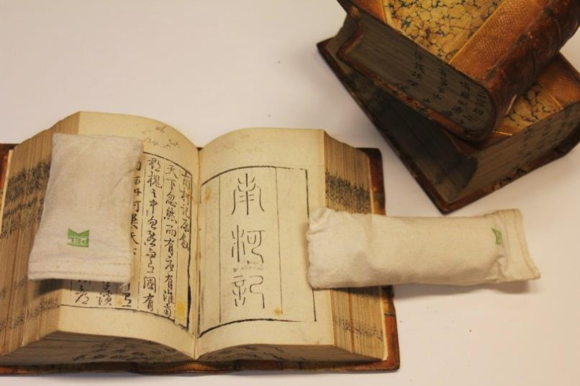 The ‘Peony Pavilion’ has been translated into many languages and adapted several times for television and theatre productions such as contemporary opera, ballet and musical performances, both in China and abroad. The escape from the conventions of feudal society, the power of true love to conquer even death, and the cathartic role of dreams are central themes of the ‘Peony Pavilion’. Together they created a story that is universal and beloved by students, readers and audiences around the world. 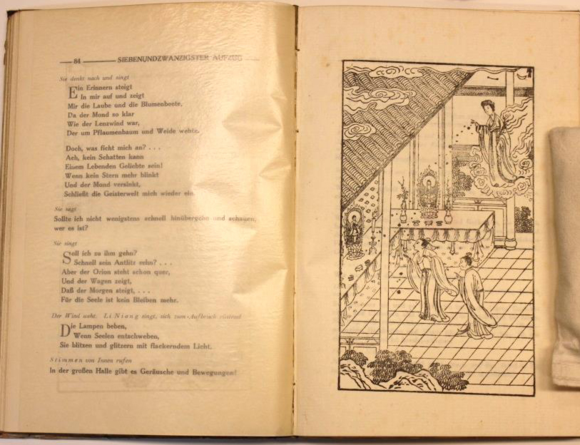 Posted by Annabel Gallop at 4:25 AM