The British Library is pleased to announce the continuation of the ‘South Asia Series’ talks, based around the ‘Two Centuries of Indian Print’ digitisation project of printed books from the South Asia collections. Speakers from the UK, US and India will share the results of their research, followed by discussions facilitated by BL curators and other specialists in the field. The presentations will take place at the Foyle Learning Centre at the British Library, between 5.30-7.00pm.

The first talk, on Monday 13th February 2017, will be by Richard Morel, Curator of the Philatelic Collections at the British Library. The talk entitled ‘Imperialism by the Book: The Library of the Board of Commissioners for the Affairs of India, 1784-1858’ re-discovers a ‘lost’ library of early colonial India. Drawing upon various collections of the India Office Library, Richard Morel will focus on the activities of the library of the government department known as the Board of Control, which regulated the activities of the East India Company, its colonial settlements and contributed towards the development of British policy throughout the Near East and Asia between 1784-1858. 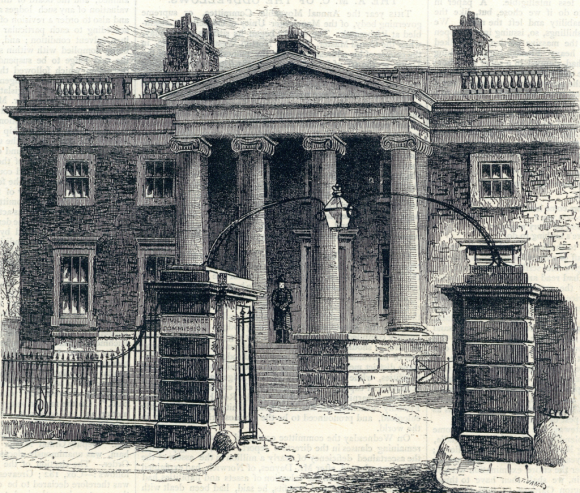 The second of the talks will be on Monday 27th February 2017, and will be given by CJ Kuncheria, a PhD candidate at Jawaharlal Nehru University, India. His talk entitled ‘An Empire of Smoke: Growing Indian Tobacco for Britain in the Interwar Years’ demonstrates how Indian tobacco, grown in India from the 17th century onwards, was ‘improved’ during the colonial period in order to better conform to ‘European’ tastes.  Kuncheria draws upon India Office Records and shows how the emergence of ‘Empire Tobacco’, colonial-grown tobacco, transformed agriculture and agricultural practices in the producer colonies, marking the beginnings of industrialised agriculture in India. 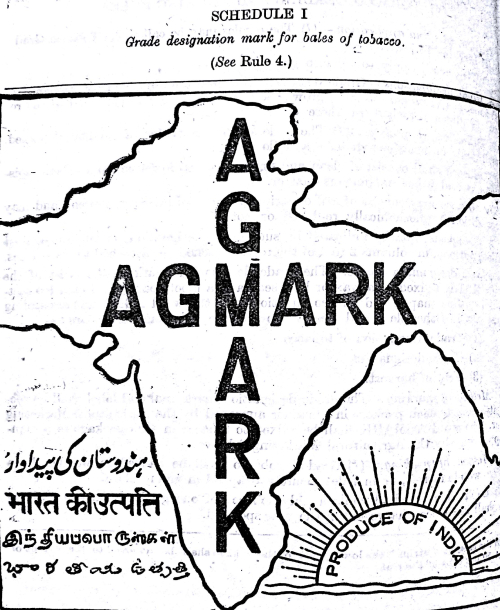 On 13th March 2017, Professor Francesca Orsini of Hindi and South Asian Literature at SOAS will talk on the circulation of books in non-European languages in Britain and other parts of Europe.  The talk titled ‘Present Absence: World Literature and Book Circulation in the 19th Century’ will question why, despite the material presence and circulation of these books in Victorian Europe, as evinced in the records kept by book importers such as  Trübner & Co., they remained absent from the imagination of world literature. 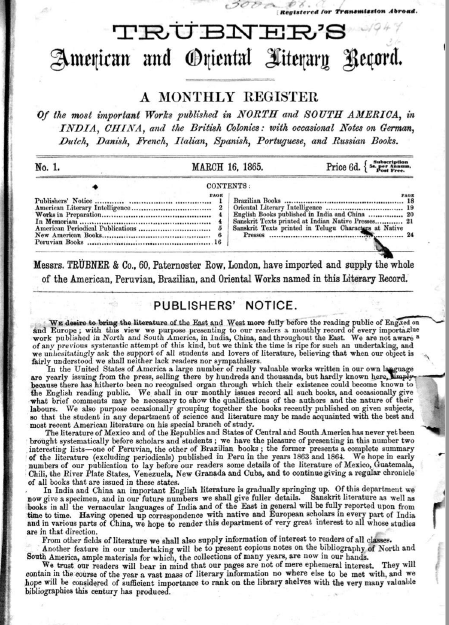 The fourth talk, on Monday 27th March 2017, will be by Professor Tony K. Stewart, Professor and Chair of the Department of Religious Studies at Vanderbilt University. His talk ‘The Colloquy between Muhammad and Saytān: Conundrums in the 18th century Bengali Iblichnāmā of Garībullā’ examines a short 13th century Bengali work written by the highly productive scholar Garībullā. This somewhat unusual text is a colloquy between the Prophet Muhammad and the fallen Iblich (Ar. Iblīs), also called Saytān. The bulk of this fictional text is an interrogation of Iblich regarding the nature of his followers and their actions. Prof. Tony K. Stewart shows how the move to fiction immediately alters the approach of the reader, who is rewarded with humorous, often naughty descriptions of the depraved and licentious acts of Saytān’s lackeys.  This titillation of the reader, he will argue, is an escape from the Bakhtinian monologic of theology, history, and law that governs the discourse of the Bengali Sunni (hānifīyā) mainstream. 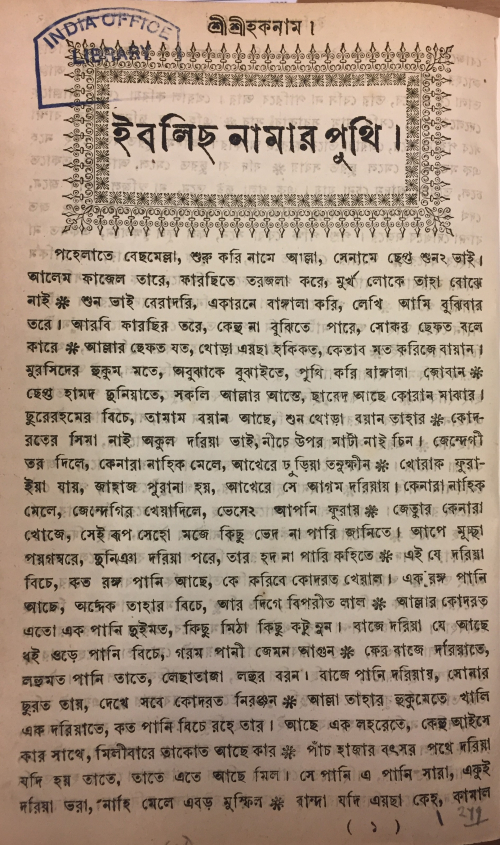 On Monday 10th April 2017, Dr. Rosie Llewellyn-Jones, MBE will talk on ‘The Enlightenment in 18th Century India’. Using India Office Records, she will look at the transmission of Enlightenment ideas from Europe to India through high-ranking men employed by the East India Company.   The talk discusses the new-found interest in botanical classifications which led to drawings commissioned from local artists; fascination with ‘natural philosophy’ and scientific experiments including hot-air balloons, as well as humanitarian ideas that were very much part of Enlightenment philosophy and which were fostered in India by the Freemasons. 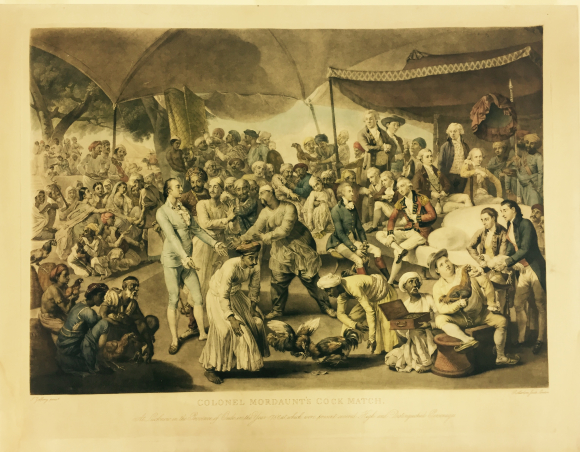 No advance booking is required, and the sessions are free to attend. Please do come along, listen and participate.