On 2nd and 3rd June 2017 a long-lost Japanese Bunraku puppet play will be staged at the British Library by performers led by the shamisen-player Echigo Kakutayū and puppeteer Nishihashi Hachirōbei. Entitled Echigo no Kuni Kashiwazaki Kōchi Hōin godenki越後國柏崎弘知法印御博記 or ‘The Life of the High Priest Kōchi from Kashiwazaki in Echigo Province’, the anonymous play is a highly fictionalised version of the life of the monk Kōchi Hōin (died 1363) whose mummified remains are preserved at the Saishōji Temple in Nagaoka, Niigata Prefecture. 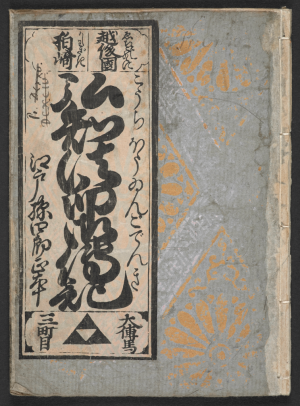 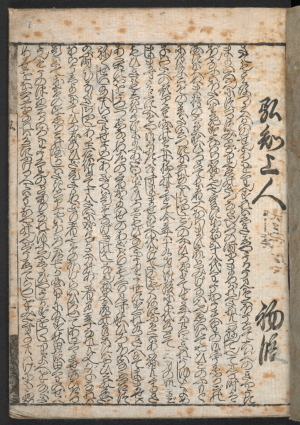 Front cover and first page of Kōchi Hōin godenki. The latter bears a slightly different form of the title - Kōchi Shōnin - and Kaempfer has rendered the title as Kootsi Foin (BL Or 75.g.23(1))

To coincide with these performances, the full text of the play, consisting of 16 leaves and including 6 double-page black-and-white illustrations, has been digitised and made available on the British Library Digisited Manuscripts website (BL Or 75.g.23(1)) 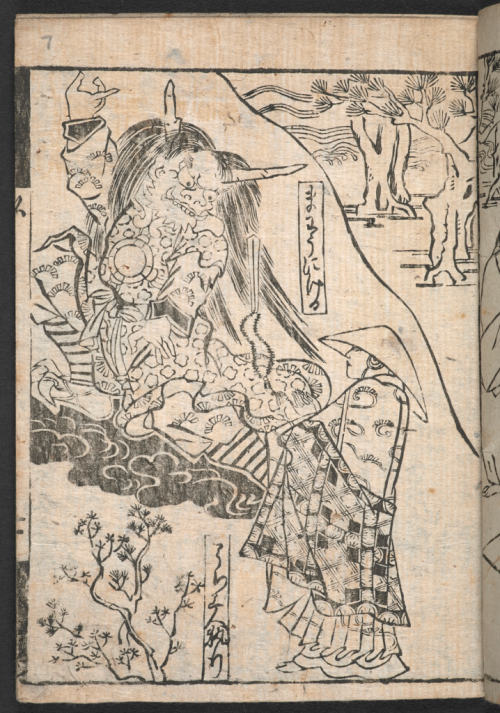 The play belongs to a genre known as jōruri, a form of dramatic narrative performed by a chanter (tayū) to the accompaniment of the shamisen. More specifically it is described as kojōruri (‘old’ jōruri), the term applied to texts that predate the era of the renowned playwright Chikamatsu Monzaemon. From the early 17th century the stories came to be used for the traditional Japanese puppet theatre, originally called Ningyō jōruri or ‘puppet jōruri’ and today more widely known as Bunraku. 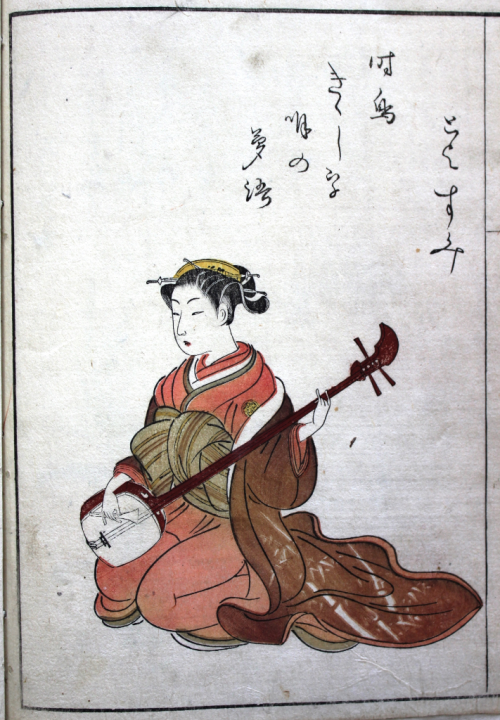 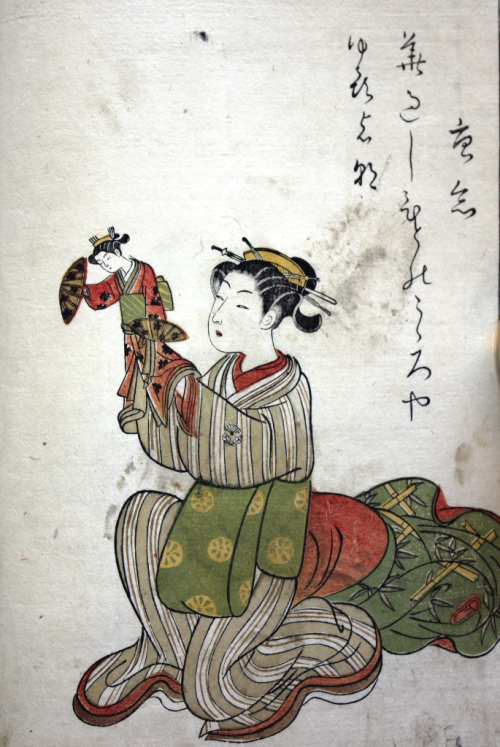 According to a note at the end of the text it was published in Edo (now Tokyo), in 1685 [Jōkyō 2] by Urokogataya based on an original version (shōhon) produced by the chanter Edo Magoshirō . Not long afterwards it was acquired by the German Engelbert Kaempfer (1651-1716), author of the History of Japan, who served as physician to the Dutch East India Company at Deshima from 1690-92. During this time he collected books, manuscripts, maps, natural history samples and ethnological artefacts which were to serve as the source material for his later writings on Japan following his return to Germany. Clearly Kaempfer was interested in this play text as there are annotations in his handwriting identifying some of the main characters. 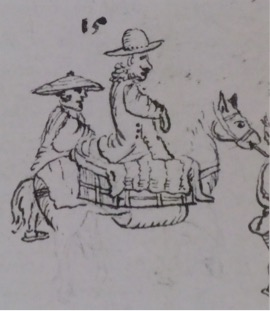 After Kaempfer’s death in 1716, his collection was purchased by the physician, naturalist and collector Sir Hans Sloane and subsequently entered the British Museum on its foundation in 1753. So it was that the text of The Life of Kōchi Hōin left Japan and found its way to London.

A note on the inside of the front cover records that in December 1770 it was examined, along with other Chinese and Japanese books in the Museum, by a Chinese model-maker named Chetqua who mistakenly declared it to be ‘a Chinese story book’. 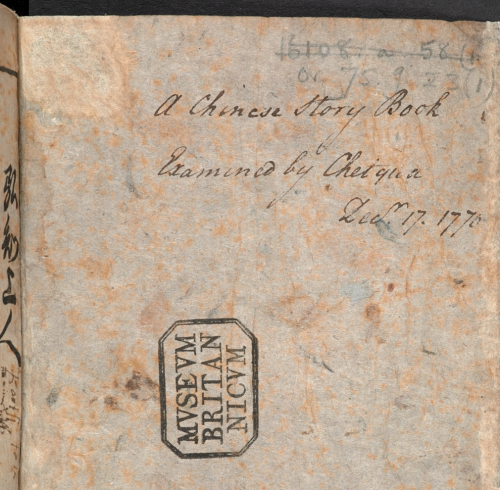 Thereafter for almost two centuries it remained in the British Museum Library, largely unremarked, until its significance as the only surviving copy of the play was recognised by Professor Torigoe Bunzō of Waseda University in 1962.

In 1973, along with the rest of Kaempfer’s books, it was transferred to the newly established British Library.

Although the text of the play was published in Japan in 1966, it was not until 2009 that The Life of Kōchi Hōin was revived and performed again, primarily through the efforts of Donald Keene, Professor Emeritus of Columbia University. This performance in London will bring the story of Kōchi Hōin to life in the city where the play text has been preserved for almost 300 years.