The ‘South Asia Series’ of talks recommences in August, with a diverse line-up of speakers, based on the British Library's ‘Two Centuries of Indian Print’ Project and the South Asia Collection. The talks, on topics ranging from the 16th-century founder of the Mughal Empire, to Indian theatre and Shakespeare in South India, will be followed by discussions facilitated by BL curators and other specialists in the field. The presentations, which will take place at the Foyle Learning Centre at the British Library, between 5.30-7.00pm, will include the following:

On 21st August 2017, Professor of Art History at the University of Texas at Austin, Michael Charlesworth will talk about the works of Reginald Farrer (1880-1920), who was an alpine plant collector, gardener, and the garden writer who single-handedly changed the way the anglophone world writes about garden plants. The talk entitled “From Sri Lanka to the Western Front: Reginald Farrer's Buddhism” will trace the energy of Buddhist thought in varied works by Farrer, particularly in his account of temples and ruined cities. 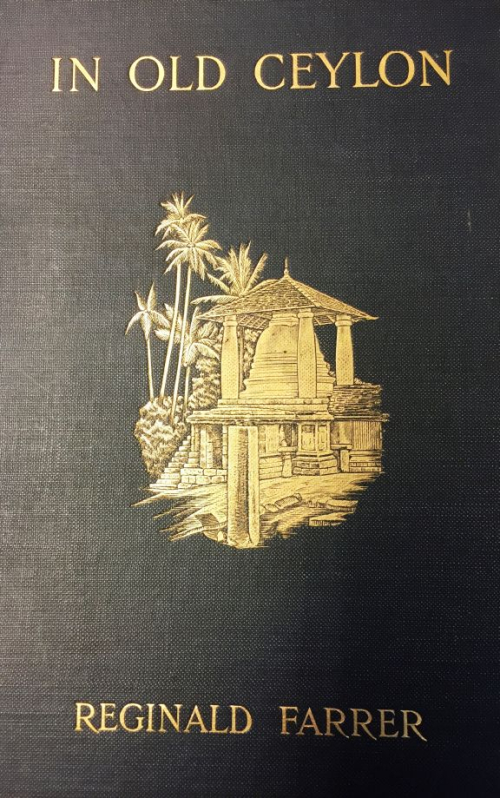 Dr. Thea Buckley examines the curious case of how Pericles, Shakespeare’s tale of a seafaring prince and a princess abducted by pirates, circulated to South India’s Malabar Coast. In her talk in September, ‘In the spicèd Indian air’: the East India Company, Malabar black gold, and Shakespeare, she will connect the East India Company’s import of Shakespeare with the export of spice from today’s Kerala state, and discuss the resulting literary fusion. 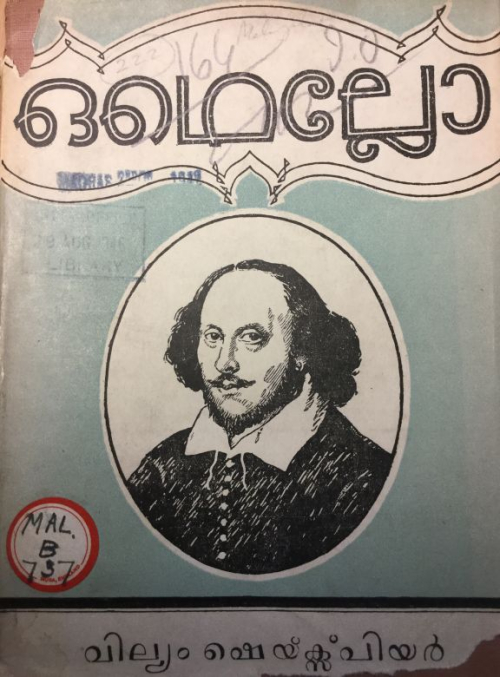 In her talk in October, ‘Stages of Partition: Prithvi Theatre during the 1940s’, Dr. Salma Siddique, a postdoctoral research fellow at Berlin Graduate School Muslim Cultures and Societies, Freie Universität Berlin, will discuss how partition was ‘performed’ on stage before it had even happened. Using surviving transcripts, memoirs and press coverage, she reads in the repertoire both partition’s proleptic history and its creative force. 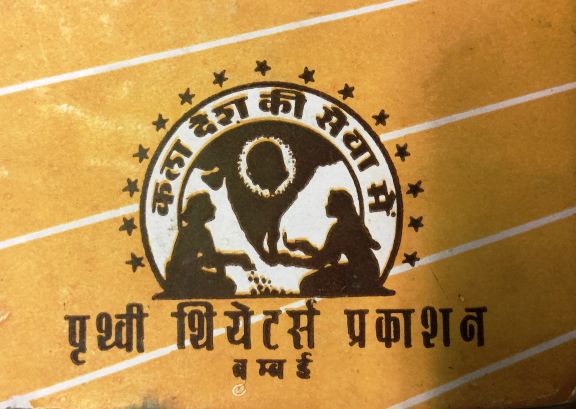 In November, Daniel Majchrowicz, an Assistant Professor of South Asian Literature and Culture at Northwestern University, will talk about Tukoji Holkar, Maharaja of Indore, his clandestine tour of Delhi, Agra and Haridwar and subsequent Urdu travelogue. This presentation will examine how and why princely travel writing appeared in mid-19th century South Asia and argue that the Maharaja's decision to write travel account – and to do so in Urdu – served to stabilize Indore's legitimacy and legacy at a time when colonial predations had rendered these increasingly precarious. We will end the year with talks on alcohol and botanical publishing. On 11th December 2017, Dr Sam Goodman will argue in his talk ‘No beer to be had unless prescribed medically: Alcohol and Health in Colonial British India’ how alcohol was a paradoxical substance in the context of colonial British India, regarded as an evident source of personal and broader public risk, yet at the same time still used regularly in medical practice and perceived as vital to the preservation of health in both lay and professional contexts. He will draw upon courts martial proceedings, medical reports and other sources drawn from the India Office Archives from his talk. 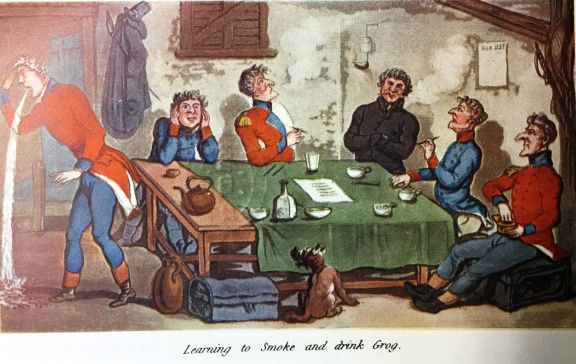 A full list of talks is given below, while the abstracts can be downloaded here:

Monday 11th December 2017: ‘No beer to be had unless prescribed medically’: Alcohol and Health in Colonial British India. Dr. Sam Goodman (Bournemouth University)

Please do come along, listen and participate. No advance booking is required, and the sessions are free to attend. For further information, please contact:

Posted by Annabel Gallop at 2:36 AM