The biennial Shubbak Festival returns to London this year between 1st and 16th July with a range of exciting and engaging events on contemporary Arab culture, with an array of literary events taking place once again at the British Library. 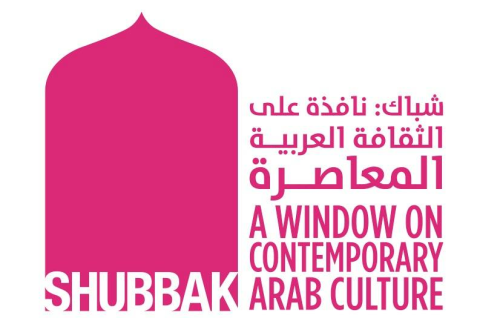 Shubbak first visited the British Library in 2015 attracting hundreds of attendees with an outstanding line-up of Arab authors and artists. This year sees a more diverse schedule of events that includes: a display of items from the British Library’s collections, outdoor dance performances, literary discussions and readings, and children’s poetry workshops, as well as a number of creative collaborations with writers, translators and literary magazines. 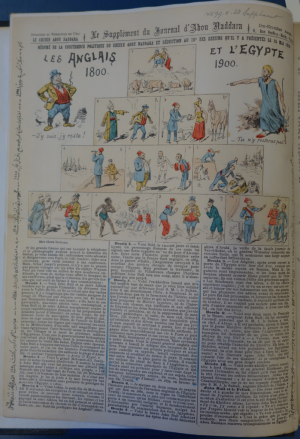 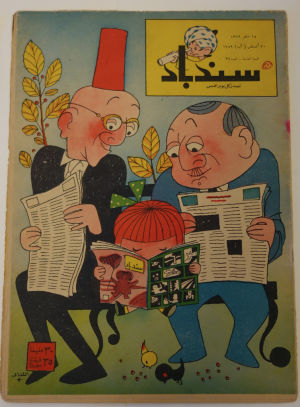 ʻSacré Printemps!ʼ (6 July, performances at 13:00, 16:00 and 18:30)
The British Library’s piazza is the venue for three UK premier performances of ‘Sacré Printemps!’ - a dance performance by Cie Chatha and choreographed by Aïcha M’Barek and Hafiz Dhaou. Featuring life-sized silhouettes by seminal street artist Bilal Berreni (Zoo-project), which appeared on Tunis’ main avenue after the revolution. ‘Sacré Printemps!’ celebrates the diverse individuals who fought for their civil rights. Five dancers jostle, fight and compete among over 30 cut-out sculptures but also joyfully unite in their strife to join different voices and individualities into one hope.

Literature Festival (15-16 July)
The Shubbak Literature Festival brings a weekend of talks, readings and performances runs to the British Library’s Knowledge Centre. The festivals kicks off with ‘Writing Against the Grain’ with Mona Kareem, Ghazi Gheblawi and Ali Badr discussing what it means write against the grain in 2017 as an engaged Arab writer. This is followed by ‘A New Confidence: Recent Queer Writing’. Although LGBTQ characters and narratives have always been present in Arabic literature, recent years have seen a new wave of LGBTQ-identified Arab writers taking the foreground in writing their own narratives. Writers Saleem Haddad, Alexandra Shreiteh, Amahl Khouri will be joined by Alberto Fernández Carbajal to discuss their art. 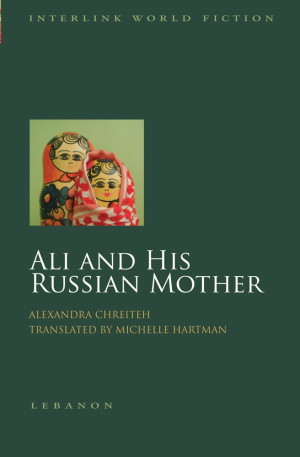 As ever, poetry is prominent in the festival. On both Saturday and Sunday British-Egyptian poet and playwright Sabrina Mahfouz hosts a lively, fun and interactive free poetry workshop in which children will be able to weave their everyday experiences into the fabric of Arab folk tales. On the Saturday evening, ‘Keepers of the Flame’ sees Malika Booker return to Shubbak to host bilingual performances of four poets: Iraqi-American poet Dunya Mikhail, New York-based poet-writer-translator Mona Kareem, Sudanese poet Al-Saddiq Al-Raddi and Syrian Kurdish poet and translator Golan Haji. 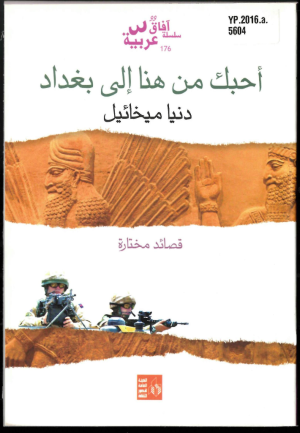 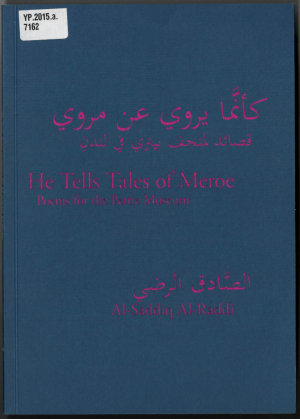 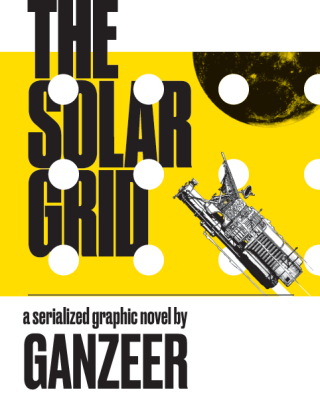 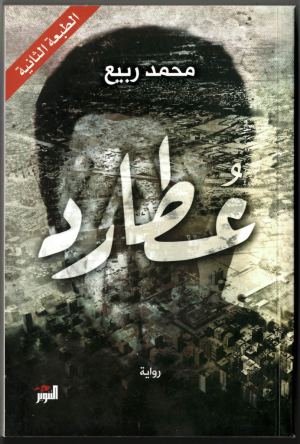 Egypt, Lebanon and Iraq play a dominant role in the Arabic literary scene while writers from outside these countries are not widely known or translated. ‘Under the Radar’ brings Libyan-born IPAF-short listed writer Najwa Benshatwan and Yemeni Nadia Alkokabany in discussion with Bidisha exploring the multiple marginalisation of being a female writer outside the Arab literary mainstream.

The Shubbak Festival closes with Palestinian-American novelist Susan Abulhawa in conversation with South Africa born British novelist, playwright and memoirist Gillian Slovo. Abulhawa’s 2010 debut novel, Mornings in Jenin, is a multigenerational family epic that looks unflinchingly at the Palestinian question. It became a bestseller translated into thirty-two languages. Her second novel, The Blue Between Sky and Water, was released in 2015 and also met with global acclaim. Although she writes in English, her work is deeply rooted in the land and language of her ancestors, taking inspiration from the Palestinian literary canon, such as Ghassan Kanafani’s Return to Haifa. 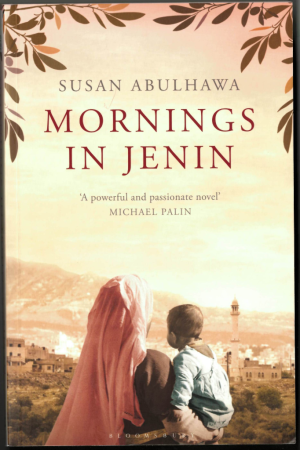 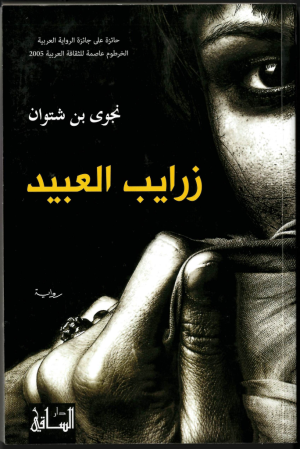 Literary Collaborations
Since mid-June Syrian journalist and author Rasha Abbas has undertaken a month long creative residency commissioned by Shubbak and the British Library, where she focuses on the period of the Arab Union, as part of the research for a planned historical novel. The culmination of her research will be presented in an event at the Shubbak Literature Festival in a narrative framed by specific tarot cards. The highly delineated lens of each card – Free Will, Forced Fate, Justice, and so on – will provide an idiosyncratic approach to the historical material in question.

The digital magazine Words Without Borders has published newly translated works including political nonfiction from Basma Abdel Aziz; an extract of Nadia Alkokabany’s new novel about the Yemeni revolution; an extract of Mohamed Abdelnabi’s International Prize for Arabic Fiction-shortlisted gay Egyptian novel; and a short play by seminal Libyan playwright Mansour Bushnaf. This special feature went live on 1 July 2017 on both shubbak.co.uk and wordswithoutborders.org. 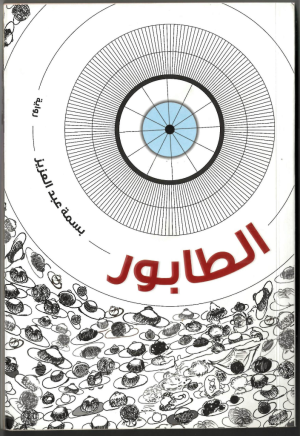 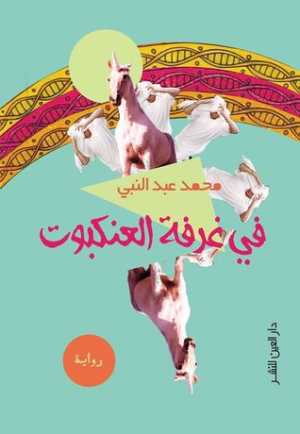 Modern Poetry in Translation’s summer issue will also include a Shubbak focus on Arabic-language poetry, with new work from the poets appearing at the festival, including the festival’s new commission by Golan Haji, in translation by Stephen Watts. A range of podcasts and recordings will accompany the magazine.

Posted by Ursula Sims-Williams at 6:25 PM