The second phase of the British Library/Qatar Foundation Partnership digitisation project has now come to a successful close. You can find lists of the 80 manuscripts digitised during the first phase of the project here and here, and as we enter the project’s third phase, we are delighted to present an overview and complete list of the 125 Arabic scientific manuscripts digitised during the second phase. 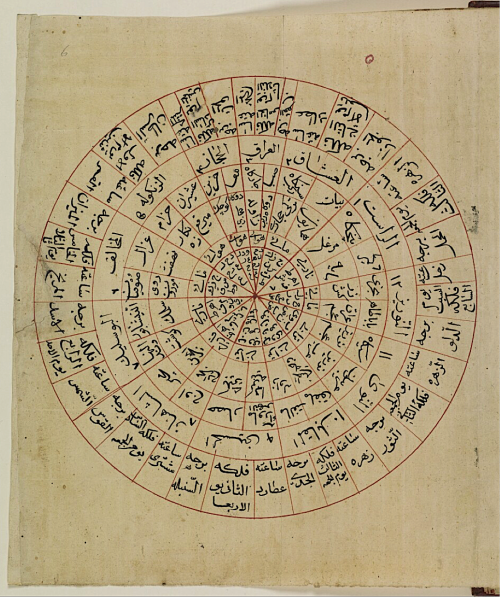 Diagram from al-Mawṣilī’s al-Durr al-naqī fī fann al-mūsīqī showing the interrelations between the musical modes, the letters of the alphabet, the four elements, the days of the week, the hours of the day, the celestial spheres and the signs of the zodiac (Add MS 23494, f. 6r) 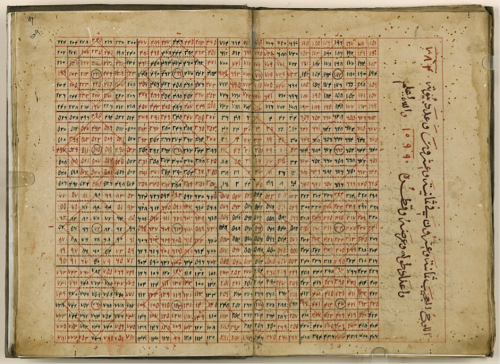 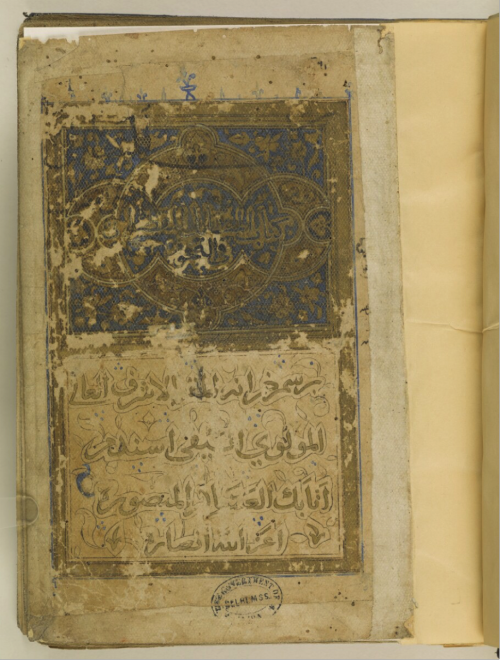 Arabic continued to be a language of fertile scientific discourse well beyond the time period and geographic range traditionally associated with the so-called ‘Golden Age of Islam’. In order to illustrate this, we have digitised Arabic scientific manuscripts preserving texts written from the 9th to the 18th centuries that showcase the scientific endeavours of Islamicate peoples from Islamic Spain, across North Africa, the Arabian Peninsula, the Near East, Anatolia, Iran, Central Asia and India. 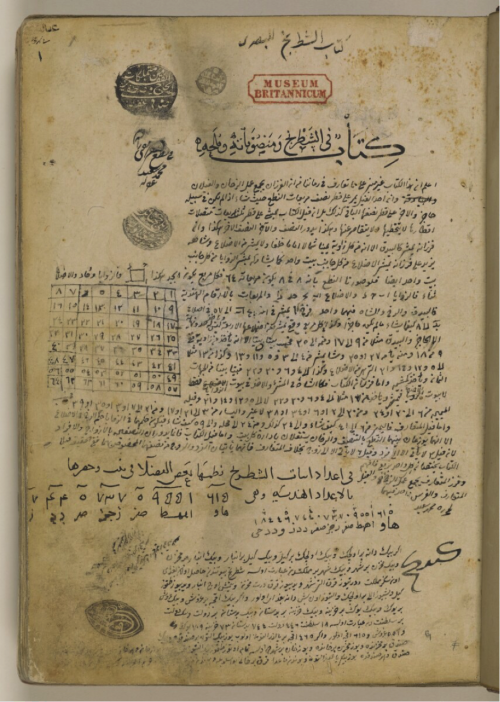 You will find medical, astronomical and mathematical works produced in thirteenth-century Rasūlid Yemen (Or 3738, Or 9116, Delhi Arabic 1897); a commentary on Euclid’s Elements by al-Kūbanānī, court astronomer and mathematician to the Aq Qoyunlu sultan Abū al-Muẓaffar Ya‘qūb ibn Uzun Ḥasan (reg. 1478-90: Or 1514); Ottoman works such as, a medical text by Ibn Sallūm, personal physician to the Ottoman sultan Mehmet IV (reg. 1648-87), which responds to the ‘new (al)chemical medicine’ (al-ṭibb al-jadīd al-kīmāwī) of Paracelsus and his followers ( Or. 6905) and a book of astronomical tables for Cairo by the eighteenth-century astronomer Riḍwān Efendi al-Razzāz (Or 14273); and seventeen manuscripts from the British Library's Delhi collection , which cast light on the collection, copying and production of Arabic scientific literature in Mughal India. 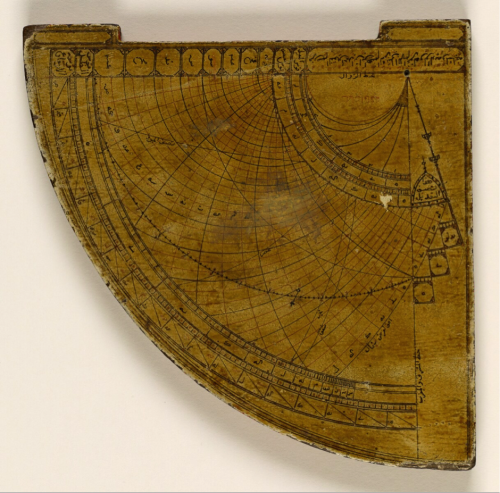 We have also expanded the boundaries of what we consider to be ‘scientific’ literature to include related subjects such as zoology, veterinary medicine and animal husbandry (Delhi Arabic 1949, Add MS 21102, Add MS 23417, Or 15639 and Or 8187) and two works on chess (Add MS 7515 and Or 9227). Hoping to go beyond what is expected from our digitisation project, we have even digitised a scientific instrument: a quadrant we discovered boxed with a earlier manuscript of a user’s manual for such a device (Or 2411/2 ). 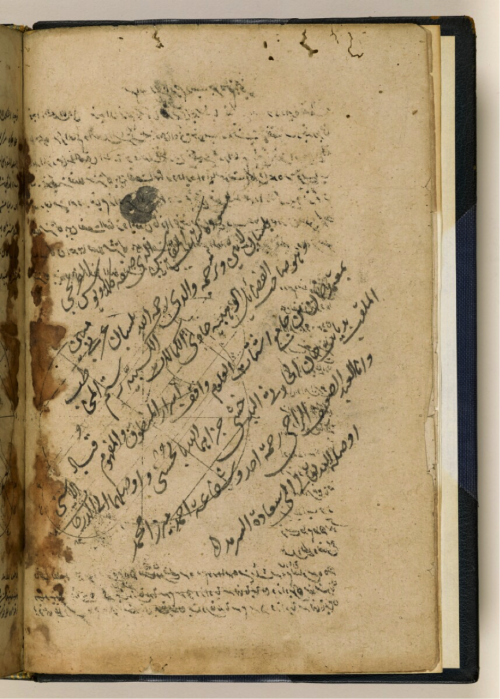 Bio-bibliographical note in the rough draft of an Arabic translation of Gnomonices libri octo by Christophorus Clavius (d. 1537 or 38). The translation is by Rustam Beg al-Ḥārithī al-Badakhshī ibn Qubād Beg (d. 1705) and the note is by his son, Mīrzā Muḥammad – more on this in our earlier post East-West knowledge transfer in Mughal India (IO Islamic 1308, f. 1v) 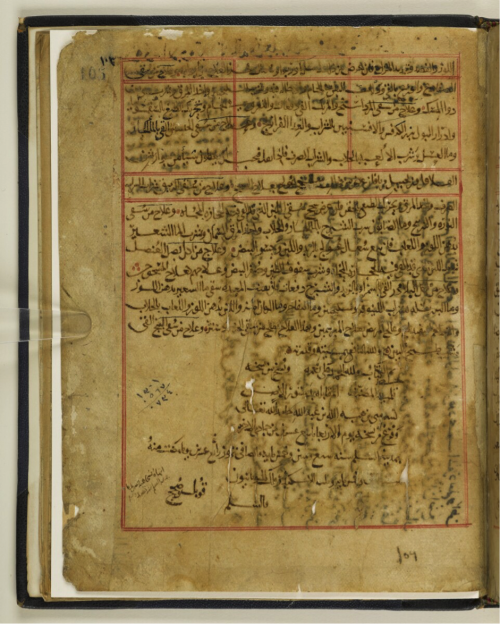 We are currently finalising the scope of the third phase of the British Library and Qatar Foundation Partnership, which will include such highlights as early copies of the Rasāʾil Ikhwān al-Ṣafāʾ, a large and early manual of dream interpretation and the British Library’s second oldest Arabic scientific manuscript (click here to see the oldest). Keep your eye on the Qatar Digital Library to see the newest manuscripts as they are digitised and posted.