I am thrilled and delighted to inform our readers and followers, that the long awaited exhibition Hebrew Manuscripts: Journeys of the Written Word will be opening to the public on Tuesday 1st September in PACCAR2, the newest gallery of the British Library.

The exhibition has been put together by Ilana Tahan and Zsofia Buda, who have worked diligently and tirelessly with colleagues from across the Library, to bring about its realization. 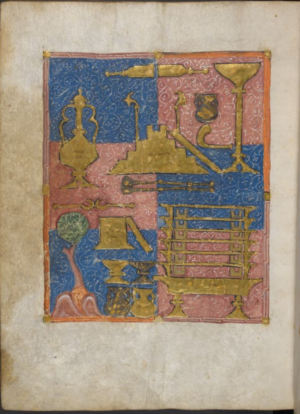 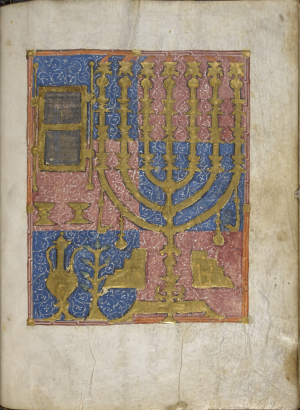 Showcasing 44 outstanding objects, including 39 manuscripts from the British Library’s remarkable Hebrew collection, the exhibition transports the visitor on an exciting journey of discovery, via four distinct sections:

What do all these treasured manuscripts have in common? They all share the same script, Hebrew; one of the oldest writing systems that has been in continuous use, from around the 10th century BCE to this day. This significant exhibition thus embraces the assiduous, unrelenting journeys of both the written word and the Hebrew script. 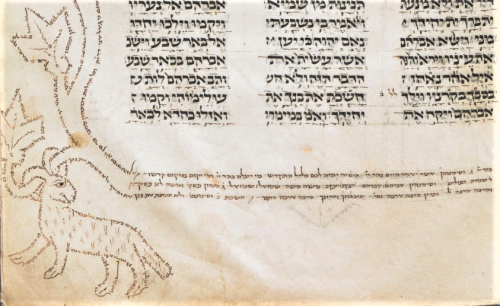 Viewers will come face to face with the centuries-long culture, history and traditions of Jewish people from various parts of the world. Rare handwritten texts, spanning from the 10th to the 19th century, some handsomely illuminated or decorated, will take audiences from Europe and North Africa, through to the Middle East and China, to explore the relationships between Jews and their non-Jewish neighbours in the communities they lived in. 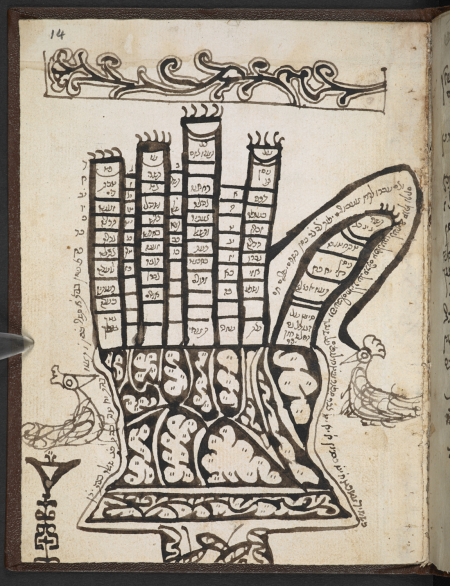 The interplay, high points, as well as signs of conflict and discord in the relationships between these groups, are conveyed through a captivating display of writings on legal issues, calendrics, kabbalah , literature, music, philosophy, and science.

Some of these works were created by prominent Jewish scholars, such as Moses ben Maimon (b.1135, Cordoba, Spain, d. 1204, Cairo, Egypt), and Abraham bar Hiyya (ca. 1065- ca.1136). The former, known in the Christian world as Maimonides , was not only a legal authority, compelling philosopher and accomplished physician, but also the most influential spiritual leader of his time. His Moreh Nevukhim (The Guide for the Perplexed), completed ca. 1190, was probably the most authoritative Jewish philosophical treatise of the medieval era. Two important manuscript copies of this work are on view in the exhibition. 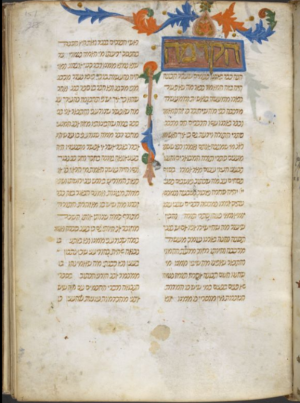 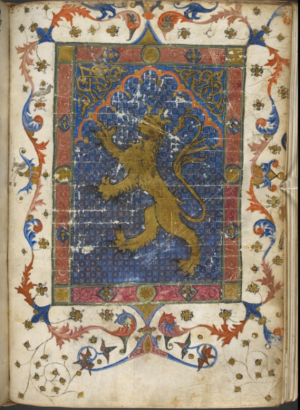 Abraham bar Hiyya , known by his Latin name as Savasorda, was an eminent Spanish Jewish philosopher and scientist, who is credited with writing the first works on astronomy and mathematics in Hebrew. Among these was his vastly popular astronomical treatise Tsurat ha-arets (Shape of the earth), a 15 th century copy of which is included in the exhibition. 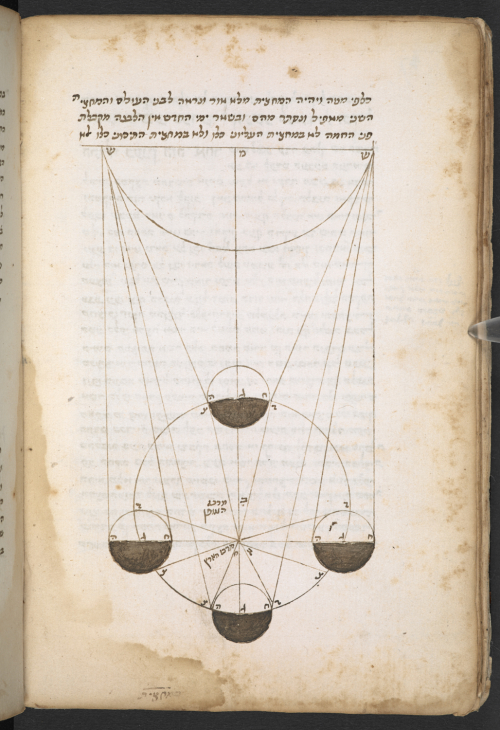 Visitors will be in for a treat, particularly as many of the exhibits have never been on public view. Moreover, as part of the recently completed Hebrew Manuscript Digitisation Project, digital access to all 39 Hebrew manuscripts on display is available on the British Library’s Digitised Manuscripts website .

Other British Library platforms, with wide-ranging Hebrew manuscript content are:

Hebrew Manuscripts: Journeys of the Written Word is open from 1st September 2020 until 11th April 2021. Follow the link for details about opening times, booking timeslots, etc.

The following posts feature manuscripts on display in the exhibition.