How Should We Write Yorùbá? Diacritics in Modern Yoruba Writing 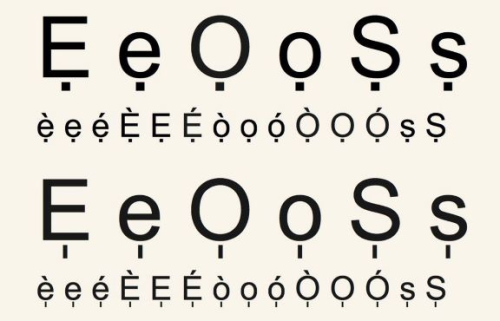 A version of Yorùbá letters for the computer.

Working in the British Library collections — as Chevening British Library Fellow in the Asian and African Collections — has given me a unique insight into some issues in the orthography of Yorùbá. Having spent close to a year working with the printed materials in the language from the very first published texts to the modern day, I have as much familiarity with some of the problems as many new questions of my own. As my fellowship wraps up, I consider this an opportune time to engage with relevant stakeholders in a conversation on this subject with a view to providing direction to the future of the language. And with COVID-19 keeping everyone at home, an online conversation provides a good opportunity.

Writing in Yorùbá with the computer has always been an issue. I first noticed it as an undergraduate at the university in the early 2000s, where my Microsoft Word underlined my name with a red wriggly line because it was not recognizable in English; but also when I couldn’t find the diacritics under the symbols menu to properly write the name. Yorùbá, being a tone language, uses diacritics (special symbols under and on top of vowels and some consonants) to differentiate words that have similar spellings but different meanings. (I spoke more about this problem in a recent essay on a new writing script for Igbo.)

Names in Yorùbá are given with the express purpose of couching meaning, cultural values, ambitions, prayers, and aspirations for the child, among others. If they are written in a way that doesn’t convey their meanings, perhaps because of the lack of diacritics, then their purposes have been defeated. Yet many writers have had to write Yorùbá names without diacritics, mostly for the lack of computer technological resources to write them in any other way; but also because over time, literacy in reading and writing Yorùbá also had begun to wane, leaving many to assume that the language can be written in official publications without the use of diacritics.

As an adult graduate of linguistics, I found that the issue was not limited to Yorùbá or Nigeria at all, but to many minority languages in the world, especially ones with special characters. 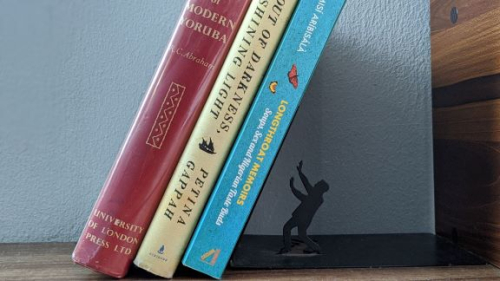 But there are other issues in Yorùbá orthography that are worth discussing. Since Bishop Àjàyí Crowther first wrote the language down in 1843, there have been very many changes made to the writing of Yorùbá, most notably in 1967 by Ayọ̀ Bámgbóṣé, a Professor of Linguistics. There have been others, from formal critiques and reviews to informal suggestions and creative use in literature and social media. And scholars working in the language — even writers using it in code-switching instances in their literature — have had to grapple with the many complications arising from using Yorùbá in the 21st century, not least how it is supposed to work on the web – where young writers are circumventing the old orthography with words like “oshey” or “wayray” or “jor” showing up to replace “oṣé” (thank you), “wèrè” (a mad person) and “jọ̀ọ́” (please).

That’s why the British Library, in partnership with the Lagos Studies Association and Africa Writes, is organising an online conversation to discuss these issues. It is titled:

How Should We Write Yorùbá?

The event brings together experts in the field to share their experience and thoughts. There will be plenty of time to discuss issues raised by our panels as well as by audience members, who we hope will come from all around the world.

The conversation will be of interest to anyone interested in Yorùbá, writing in any tonal language that uses diacritics, publishing, code-switching, language scripts, language evolution, and challenges in African language writing in the 21st century in general. 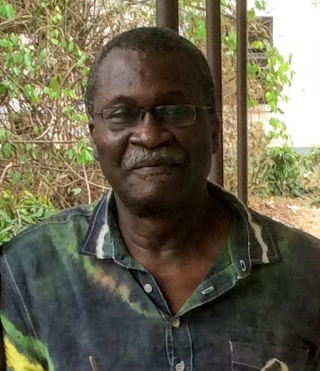 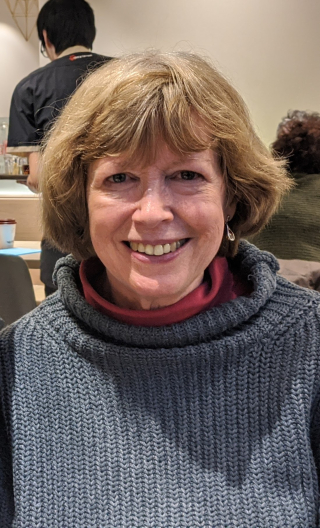 • ● Mosúnmọ́lá Adéọjọ, doctoral student and Writing Instructor at the University of Florida

I look forward to seeing you there.

Kọ́lá Túbọ̀sún is a Nigerian linguist, scholar, and writer, author of Edwardsville by Heart, a collection of poetry. He is 2019/2020 Chevening Research Fellow at the British Library.