Sisters from the shadows – Katsushika Ōi

This is the first in an occasional series of blog posts which will highlight the work of Japanese women artists, whose achievements have often been overshadowed by their male contemporaries.

What helps us to choose a good story to read? Could it be an advertising strapline?  Or the headline in a book review? Or perhaps a hash-tag on Twitter? Of course, the author’s storyline itself is the core stimulus of our curiosity and feeds our imagination. But what about illustrations? Illustrations are unlikely to be produced by the author of the text but they definitely have an influence in attracting people to take a book from the shelves.

Traditionally in Japan stories for entertainment were accompanied with illustrations to enhance their appeal to readers, and there is no doubt that they also acted functionally as visual aids for instructional books. In the same way, we tend to add images of illustrated pages to our blog posts to assist our readers who are not always familiar with the topics. 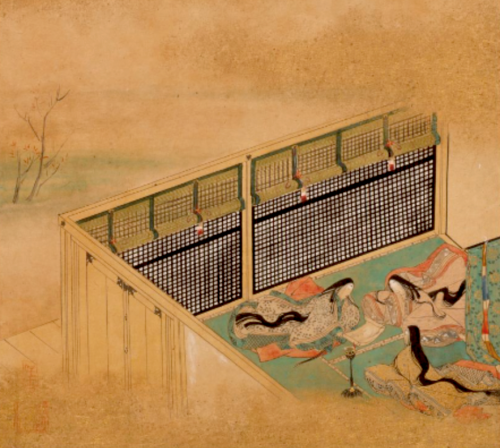 Fig.1 The interplay of text and illustration. Two court ladies looking at an illustrated scroll while a third reads to them. Chapter 50 of 'The Tale of the Genji' (源氏物語繪詞, Genji monogatari ekotoba), Manuscript, ca. 1665. British Library, Or.1287, f.62r.

The majority of known Japanese artists are male, as in other areas of the creative arts throughout history, such as playwrights, novelists, travel writers and so on. However, there are a few exceptions where we find women illustrators and artists who seem to emerge from the shadows of history.

This article will focus on Katsushika Ōi or Eijo (葛飾応為 or 栄女),  a talented artist who depicted the ‘The Floating World’ (Ukiyo) of geisha and actors, and who happened to be a woman. However, she is better known as the third daughter of the great Ukiyoe master, Katsushika Hokusai 葛飾北斎 (1760-1849), whom she cared for in his workshop in his later years, spending most of her life in close company with him. Hokusai produced a huge quantity of Ukiyoe prints, illustrated books and paintings throughout his artistic life and Ōi is believed to have assisted his creations from her youth by adding figures in his illustrations or colouring his paintings. It was common for artists of that time to establish their own studios, collaborate with their co-workers and produce artworks under the name of famous artists. 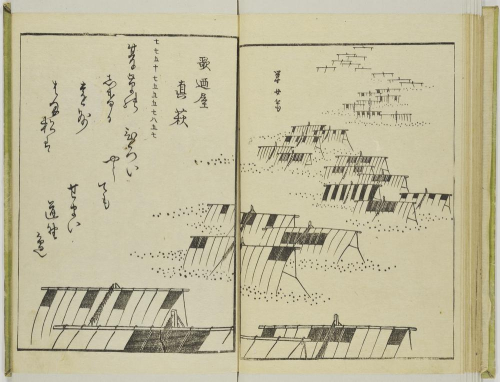 Ōi was  rather good at drawing from a very young age. As the daughter of Hokusai, her environment must have given her impetus to develop her skills and career in art.  She married once but found the artist's life far more interesting than that of a doting housewife. In fact, she did not conform to the typical image of feminine virtue that women of her time were expected to live up to within the context of domestic life. She much preferred to dedicate her time and passion to art by assisting her father’s work as well as creating her own paintings and drawings. Although she was not keen on life as an ordinary woman, she depicted attractive female figures in her works with a remarkably high level of skill. 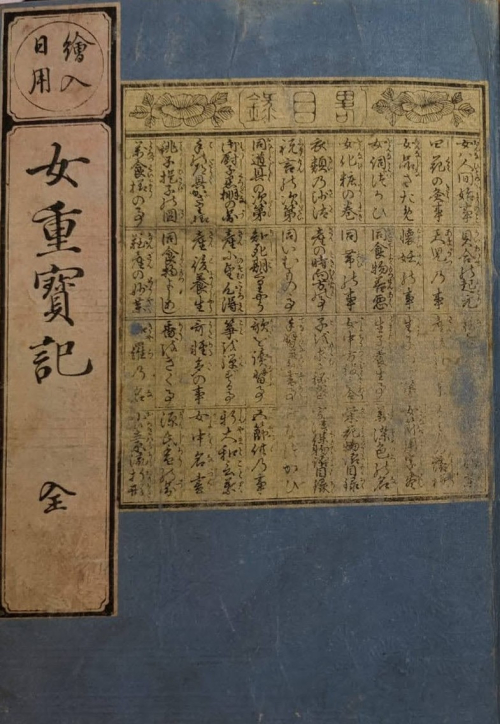 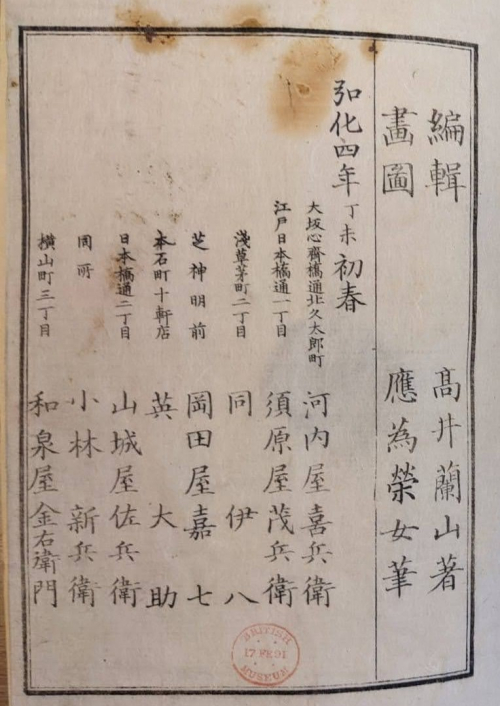 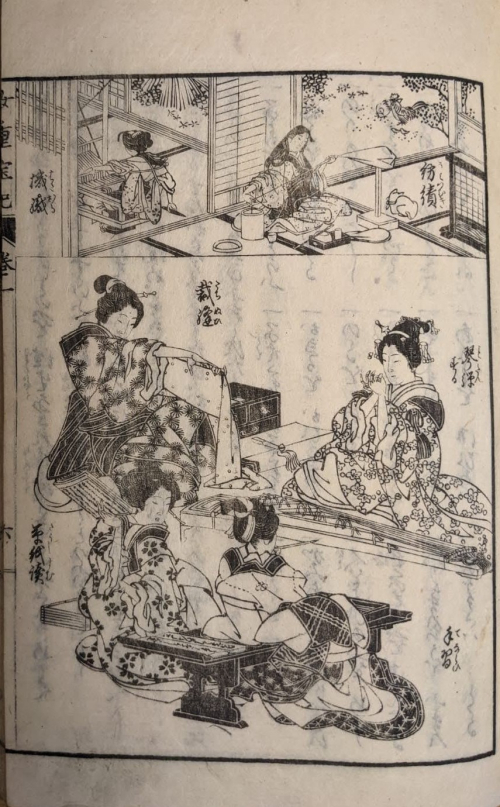 Many of the details of Ōi’s life, including even her birth and death dates are unclear. The total number of works attributed solely to her, as opposed to collaborative works with her father, is a mere ten.  It is as if she was hidden behind her world-famous artist father.  However, she was certainly recognised as an independent artist during her lifetime and has recently been rediscovered by art historians, allowing her to emerge from her father’s shadow.