‘Under The Mantle Of Plague’: A British Medical Mission To East Persia In 1897

On the morning of the 30 June 1897, in the Iranian province of Sistan, two men entered the camp of Lieutenant-Colonel George Washington Brazier-Creagh. They were kadkhodas, leaders from nearby villages, come to reassure the touring medical officer that they intended to ignore the Deputy Governor of Sistan’s orders not to provide his British party with supplies. Shortly afterwards, four Baluchi merchants arrived with similar assurances, their cooperation reciprocated warmly but with characteristic formality. 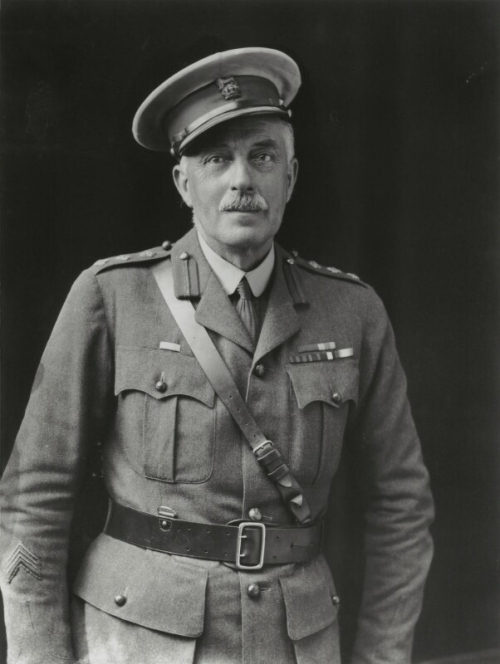 Such pledges notwithstanding, Brazier-Creagh was angered by Mīr Ma‘ṣūm Khān’s attempts to hinder him and he wrote to the Deputy Governor a few days later, expressing his astonishment at being treated in such a way when it was the “combined orders of the Persian and Supreme [British Indian] Governments” that had brought them into the country “to protect it from plague” and demanding that the order be countermanded. Mīr Ma‘ṣūm’s reply, sent two days later, was brief and to the point. Explaining that he had no objection to supplying the British party if they had any further orders from their government, he thanked God “that there is no disease in the country” and advised that Brazier-Creagh now return to India, or his government “will object to…your remaining in the country and visiting towns.” 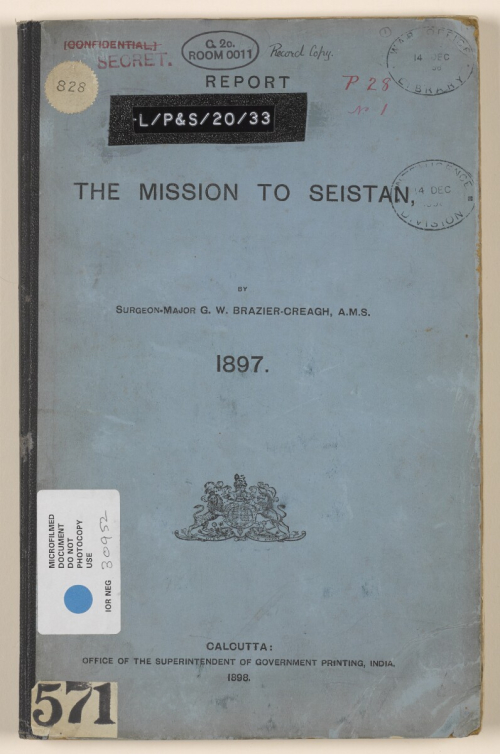 The Deputy Governor’s response speaks of the wider story underlying Brazier-Creagh’s presence in Sistan at that time. It is true that the Persian Government had requested that the British send a medical officer to investigate Russian claims of plague outbreaks in the region, and to take measures to contain the disease should the claims be true. However, Mīr Ma‘ṣūm will also have been aware that no cases of plague had been found in Sistan by the British party, and his orders not to supply them will have been driven by his suspicions about their continued presence in the province. While remaining cordial, he deftly leaves Brazier-Creagh the choice of either leaving the country or admitting to having ulterior reasons for being there.

In truth, the outbreak of plague in Mumbai in September 1896 provided a convenient excuse for both the Russians and the British to make political gains in east Persia. Described by Brazier-Creagh as a ‘complete blind’, the plague scare became the pretext for Russian agents and Cossacks to move into the province of Khorasan. Quarantine posts were established along the border with Afghanistan and the roads leading into Khorasan from Sistan. In addition, the Russians were successful in getting the Persian Government to close the border along the newly-revived trade route into Sistan from India, a move as much about damaging British prestige as it was about preventing the spread of disease. 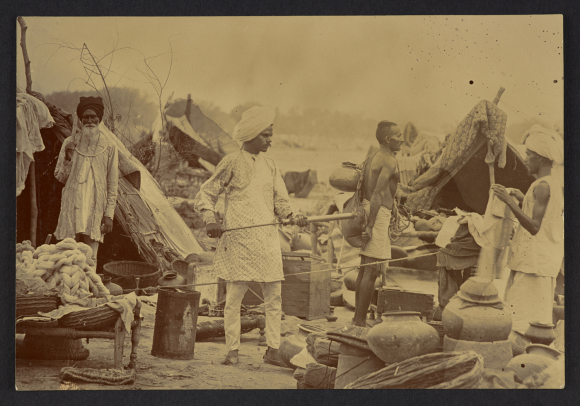 The British, too, made good use of the opportunity to gather intelligence and establish themselves more firmly in Sistan. The province had long been viewed as being of great strategic importance, both for its economic potential and its proximity to their Indian empire. Concern over Russian advances on India’s north-western frontier had been growing for half a century. Development of the ancient trade route from Quetta to Sistan was aimed at increasing British influence in the region. The plan to extend the rail network in the same direction was to help facilitate this, but also to allow for the rapid mobilisation of military resources should they be required to defend the Empire.

In the introductory letter to his report on the mission to Sistan, Brazier-Creagh makes clear his awareness of ‘other duties more important and intricate, and that my primary duty would be equalled, if not surpassed, by political ones in watching British interests’. What is striking about the report is its hypocrisy and contradictions. Brazier-Creagh complains throughout of Russian intrigue and duplicity, while at the same time documenting his own underhand activities. To both the Russians and the Persians he doggedly maintains the fiction that he was not there ‘for political purpose.’ It truly gives a sense of the confrontation being the ‘Great Game’ it was to be popularly referred to as. 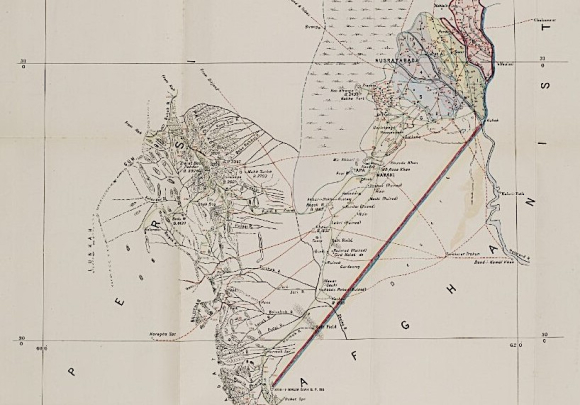 Map of parts of Sistan produced by Brazier-Creagh from his survey work carried out there during his 1897 mission (IOR/L/PS/20/33, f 61)

So it was that Brazier-Creagh refused to leave the country at the Deputy Governor’s request, claiming that he had been ordered to stay ‘and take all precautions it seems desirable to me to protect the country from the possibility of plague getting into and decimating the country.’ This refusal, and his attitude towards the Persian authorities in general, caused offence in the country and complaints would later be made to the Government of India. He remained in Sistan several weeks more, however, allowing him to travel ‘every acre of the country’ and to ‘compile very complete statistics on resources, revenues, and other subjects of special interest, both political and strategical, as well as a thorough survey.’ It is a stark example of matters of health and epidemiology being hijacked and manipulated for political ends. An entanglement that remains pertinent today.

London, British Library, ‘REPORT ON THE MISSION TO SEISTAN, 1897’, IOR/L/PS/20/3
London, British Library, 'Report of Khan Bahadur Maula Bakhsh, Attaché to the Agent to the Governor General of India and Her Britannic Majesty's Consul-General for Khurasan and Sistan, on His Journey from Meshed to Quetta via Turbat-i-Haidari, Kain, Sistan, Kuh-i-Malik Siah and Nushki (7th April to 28th July 1898)', Mss Eur F111/363

Posted by Ursula Sims-Williams at 11:21 AM