When we look back at the toys of 2014, it will be remembered for Loom Bands. Cheong Choon Ng created a plastic loom for his children to weave colourful rubber bands into bracelets and charms, and Rainbow Loom is the registered trade name of his invention.

From his beginnings in Malaysia to his current his life in the USA, his story is interesting and inspiring.  The idea came about when helping his daughters with their rubber band craft making, but he admits that his biggest challenge was to convince his wife to risk their life savings to invest in his invention. “I am the one in the family with all the crazy ideas, and she is my reality check”.  A couple of years later and Rainbow Loom is a multi-million pound international business.  You can read Cheong’s story in his own words in the Guardian newspaper, Experience - I invented the Loom Bands. 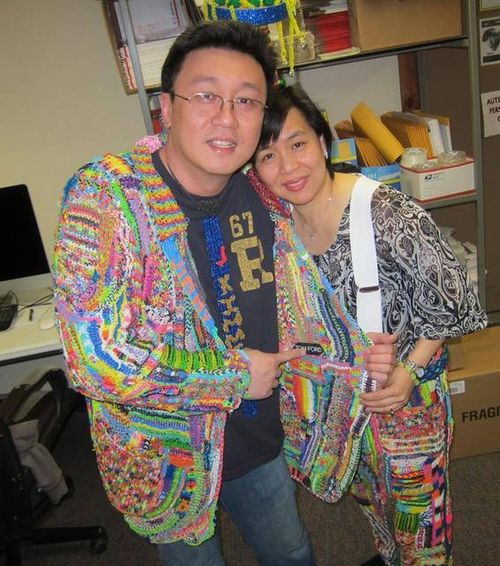 The Rainbow Loom website is a splendid example of how it has become a global sensation, showcasing tutorial videos, press stories , a ‘Loominaries’ community  and Loom network.  In A craze for 'loom bands' Richard Gottlieb, from consultants Global Toy Experts, says “It wasn’t driven by advertising or big companies… there’s a difference between creating a product that sells, and a phenomenon.  There’s a bit of magic about it”. The products made by Loom bands range from bracelets, to dresses, shoes, handbags, brooches and pimped products such as watches Rainbow Loom Creations Pinterest board and on Rainbow Loom’s twitter feed @RainbowLoom. 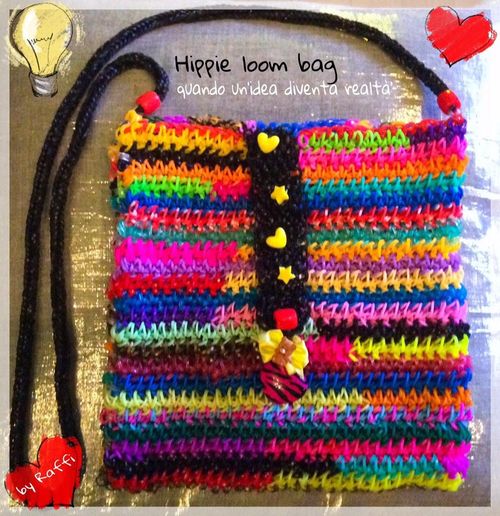 When something is so successful, others will inevitably try to copy your idea. This is what has happened with Cheong Choon Ng’s invention, with copy-cat products and similar sounding names.

I am sure that Choon Ng’s children played a great part in getting his product to gain traction and impact, and he calls this the ‘Rainbow Loom ecosystem’.  I particularly like that this has encouraged young children and adults to become creative and entrepreneurial with loom bands. I was given a bracelet by a young relative on holiday in Italy as a sign of friendship, and I was asked by another to buy one in my national colours for the Notting Hill Carnival to raise funds for her school trip.

Rainbow Loom’s executive, Philo Pappas, attributes its success to the product’s inherent customization and social aspects, “with kids and tweens now it is all about creating something unique and personalized, which is exactly what the Rainbow Loom does. Plus Kids love to come up with new designs and share them with each other, so there’s a social element too”.

So the question is - have you got a toy idea or product that can capture everyone’s imagination? I know that we often advise visitors to the Business & IP Centre with their toy ideas. Through one of our Business and IP Clinics I met chess board designer Purling London who has create a handcrafted under-lit chess board for fine art collectors and professional chess players.  The idea came from trying to play chess on a beach in the dark. However in this case Simon Purkis is aiming for the premium end of the market. Our Toys Industry Guide gives a pointer to which toy trends are up and which are on the way out, as well as the key companies, and links to help get started such as the British Toy Makers Guild. 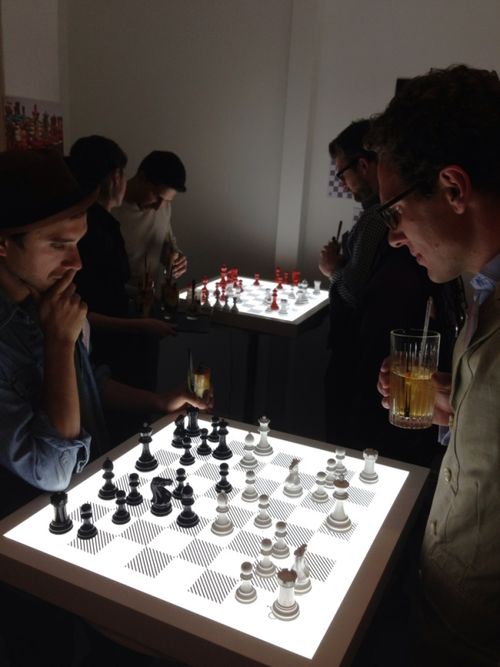 Our partner Bang Creations runs regular workshops to help get your idea to market. They work through your unique selling point, who are your customers, how to get into production, how many you need to make, and how reach your customers.

Some of their toy success stories such Laser Strike Jet Combat are featured on their website. Play is an important part of life, and if you are looking for inspiration have a look at the British Library’s Playtimes portal. It brings together 100 years of children’s songs, rhymes and games, from conkers to singing games, rude jokes to fantasy play.

In closing, I wanted to share a quote from Choon Ng, “I knew that not many inventors have their dream come true like this one.  But living it now, I treasure every moment of it. I would say this is the best time of my life”.

Posted by Innovation and Enterprise Team at 11:54 AM