This Saturday, 7 February, marks National Libraries Day. It is a chance for libraries across the UK to celebrate their unique contribution to local communities, to the wellbeing of individuals and to society as a whole. All too often when people think of ‘libraries’ they think of books! But libraries can provide a wider range of services, supporting start-ups and helping to turn ideas into businesses. 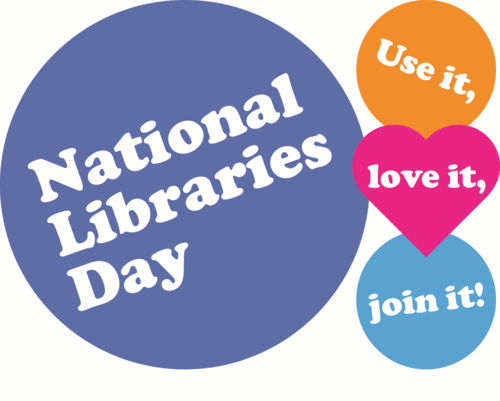 In the run up to the day, libraries will be showing that they play an important contribution to the economy – by supporting entrepreneurs and start-ups. Libraries throughout the country from Newcastle to Norwich offer a range of workshops, advice clinics and one-to-one support to help you on your business journey. As a result, libraries are becoming the obvious choice for delivering enterprise and innovation support activities.

The Enterprising Libraries projects alone are showing that libraries are hubs of community learning and are succeeding at reaching out to diverse communities. The latest report shows that 54% of users are female, 24% of attendees are from Black and Asian Ethnic Minority Groups (compared to a UK population average of 15%) and 18% are unemployed or looking for work.

Innovation around the country

This January, Sheffield Central Library’s Business & IP Centre opened for business, with local entrepreneur, and British Library success story, Guy Jeremiah giving a talk about his journey as an entrepreneur. Sheffield born and bred, Guy initially used the British Library’s Centre for patent advice when setting up his business Ohyo, manufacturing and selling collapsible water bottles. 600,000 bottles have now been sold worldwide at outlets including Boots and Marks and Spencer. Guy also talked about how the British Library helped him to protect his idea, back at the start of his journey: “It gave me confidence in my idea and without it I wouldn’t have invested so much time and effort into the business.” 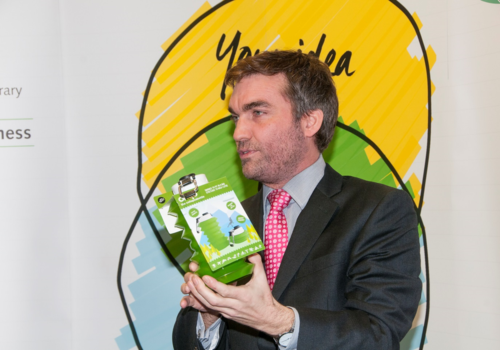 Just last week Liverpool Central Library also launched their Business & IP Centre, and announced an exciting new partnership with some key players in the Liverpool business support landscape – Liverpool Vision and Liverpool Chamber of Commerce as well as gaining support from Councillor Gary Millar, Cabinet Member for Business, Enterprise and Investment who has volunteered to run drop-in sessions at the library as their new Entrepreneur in Residence. 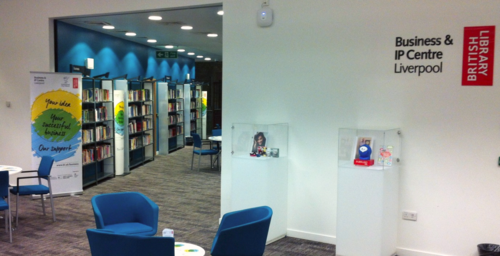 Are you with us?

With the launch of Sheffield and Liverpool’s Business & IP Centres marking the end of the first phase of the rollout, we are now looking at what comes next. At the beginning of January, the British Library’s vision Living Knowledge was launched, setting out our strategy to guide us towards our 50th anniversary in 2023.

The new vision includes our ambition to work with major public libraries across the UK to help transform them into hubs of innovation and economic growth. By 2023 we believe that there should be a network of some twenty Business & IP Centres, which are within easy reach of around 75% of the UK population. The libraries will be supported by branch libraries and provide a range of online services, including webinars, webcasts and online chat facilities.

We hope that others will join us along the way to tell Government, local authorities, Local Enterprise Partnerships and anyone who will listen, that libraries play - and will continue to play - a vital role in the economic recovery and wellbeing of the UK.

Find out more and visit one of our National Network Business & IP Centres.

David Gimson on behalf of the Business & IP Centre

Posted by Innovation and Enterprise Team at 5:45 PM