All three businesses went from zero to multimillion pound turnovers in a relatively short period of time, aided by digital technology. 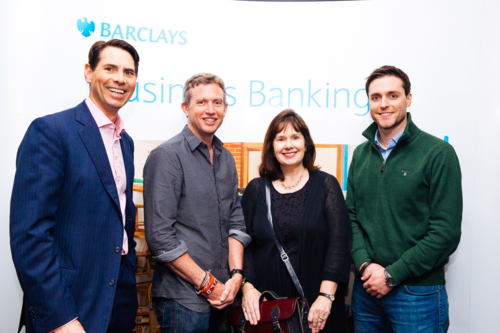 Julie Deane noted passion was important for a business' success. She was very geeky at school and no-one who knew her would have thought she would end up at the helm of a company which featured at London Fashion Week. “It shows that you can change direction if you have a passion for something."

Deane's motivation for starting a business was to get her children into a good private school, a goal she achieved with only £600. Her mum had always told her it was bad to borrow, so she never has. “Borrowing money makes you scared so you cannot be as free to do something fantastic.” The limited budget meant she had to be creative and learn new skills. She built her own website through a free tutorial and saw exporting as “a different label on the parcel.” She used her children to model the bags and paid them with a Mars bar each. They also starred in her Google advert. 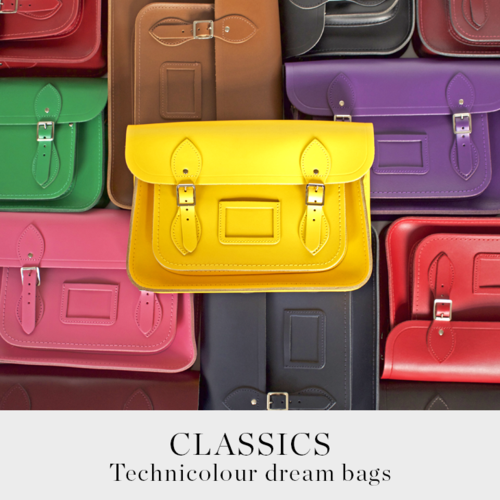 Deane contacted fashion bloggers who were attending New York Fashion Week to generate word of mouth and since then the bags have been seen on the shoulders of Taylor Swift and Alex Chung, and featured on hit TV shows Girls and The Good Wife.

Deane now employs 120 people, producing over 900 bags a day in a factory based in Leicester, selling to Harrods, Selfridges, Harvey Nichols and Bloomingdales.

Eamon Fitzgerald spoke about the business model for Naked Wines being built upon customers grouped as ‘Angels’ investing £20 a month in the company, in return they enjoy insider prices of 25% - 50% off retail wines prices. The longest serving customers are involved in the consultation of new ideas, with opportunities to taste new wines.

Fitzgerald recalled how Naked Wines’ ‘Angels’ raised £2,500 in one afternoon to help an independent wine producer whose stock had been vandalised. He said campaigns like these motivated staff and customers and set aside his brand from competitors. 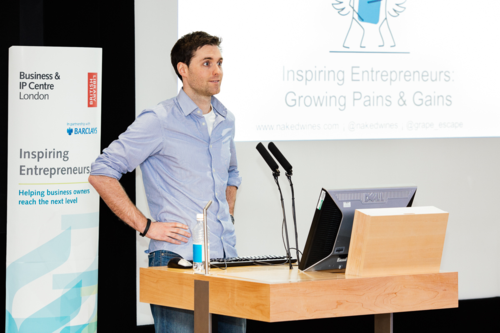 Fitzgerald had the following tips for business success:

Paul Lindley, founder of Ella’s Kitchen, finished the panel recalling how he was inspired by his daughter Ella when he used games to make food fun and entice her to eat. He was working at Nickelodeon at the time, which meant he had a good knowledge of what children like and how they relate to brands.

Lindley noticed most baby food was aimed at parents, Ella’s Kitchen is different. It is healthy organic food, but the packaging and combination of foods makes it appealing to children. The bright pouches the company uses were unique at the time, “it was important to me to engage all their senses and to think like a child.” He wanted to be “different and create the next generation of toddler and baby food. The other brands had not changed and were very functional. We created a brand that was emotional because when you have a baby you are at your most emotional.” 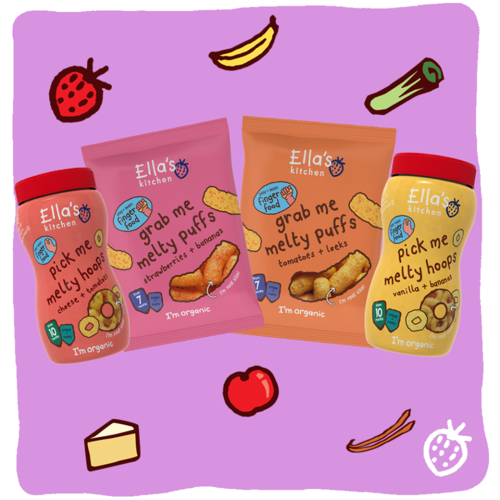 Customer values were at the heart of his brand and Lindley’s mission was to improve children’s health by giving them a good relationship with food. Lindley is now focusing on a new start-up, Paddy’s Bathroom. It’s a range of fun organic bathroom products named after his son and the social message is much more upfront. For each drop of water children uses to wash themselves a village in Rwanda gets a drop of clean water.

All three speakers stressed how important it was to reward their employees, for instance, by offering them shares in the business or giving them stock. Lindley said it was vital to recruit based on mind-set rather than skillset and all said their first recruits were the most important, promoting the “need to invest in recruiting the right people.” Equally important in the success of each of their businesses was story-telling. Lindley said “A story is so important to a business and telling that story is so important to the success of the business.”

The British Library’ Business & IP Centre offers workshops and resources for anyone looking to start a business. The Centre’s Innovating for Growth programme provides free customised help to small businesses based in London, helping them to grow and flourish. The programme is currently accepting applications until 25 March 2015.

Hanna Fayaz on behalf of the Business & IP Centre

Posted by Innovation and Enterprise Team at 4:52 PM