Dr Stephen Fear, Ambassador to the British Library’s Business & IP Centre and Chairman and Founder of international organisation Fear Group, outlines key skills any successful independent entrepreneur should include in their work ethic. 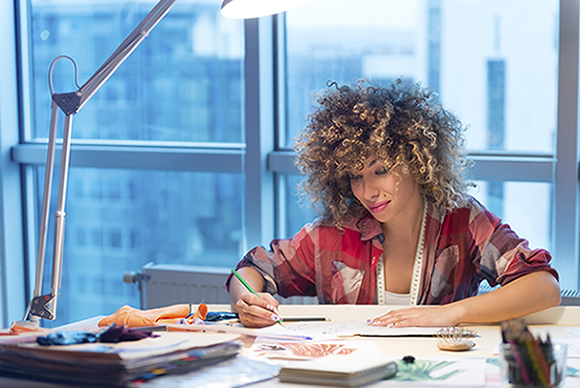 The noun ‘entrepreneur’ derives from the French and means ‘organiser’. Entrepreneurs are traders: some work for a corporation whereas others who cherish their independence are self-employed. Independence is therefore one way of distinguishing between different types of entrepreneur. Independent entrepreneurs are mavericks. There is something about them that sets them apart from the crowd- something more than financial success alone. Some of their ideas fail and some prosper, albeit briefly, whereas others may influence the course of history. Apple, Microsoft, Facebook - all of these companies were started by independent entrepreneurs.

In many ways becoming an independent entrepreneur is an act of revolution, not of course in a political sense but that of the insistence of the individual to be just that, individual. An independent entrepreneur wants to produce a solid expression of his or her desires and dissatisfactions, usually in a positive way for the benefit of society. Of course it’s about making money, but for me at least it has always been about more than that. Interesting projects abound and getting involved and solving problems make me get up in the morning.

I organise myself and have created a system to reduce mundane tasks so that they are dealt with automatically and therefore I am left with the more exciting job of finding new opportunities. One thing I learnt very early on is that paperwork seldom goes away on its own and the longer you leave it the worse it gets. Automating how you deal with it is essential if like me you prefer doing deals rather than shuffling papers.

I allocate one full day every week to deal with what I call ‘office stuff’. It doesn’t matter where I am in the world, that one full day, which in my case means 14 hours, is spent clearing my desk. Thanks to modern technology this no longer means that I need to be in my office because I have digitised my administration so that I can just as easily work from France or the US as I can from the UK, or even Africa or Brazil. 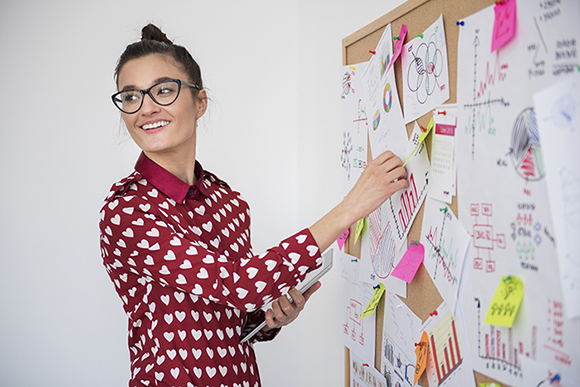 Focus on ensuring everything you need is available on your laptop or tablet if you want real freedom. Once you have created a truly paperless office it goes everywhere with you.

Ringing someone, even on a mobile from New York to London, is still a lot cheaper and more efficient than travelling across time zones and with Skype it is free. I started in a red phone box but am thankful to the entrepreneur who developed the smart phone because without him or her, I might well have back ache by now! We live in a brilliant age for the entrepreneur, an age where almost anything is possible and most things are probable. That is, if you’re organised of course.

I find that a walk gives me the time to prepare and think things through. I avoid the phone or texting whilst walking because it interferes with my thought process. It isn’t necessary to walk for miles, so a stroll around the block is fine. I often do this first thing in the morning when staying in hotels. I have walked the streets of Moscow, Los Angeles, Toronto and most other large cities at some point in my life. Just wandering, looking in shops and people-watching from cafés fills my mind with new business opportunities. Try it for yourself, it works. Preparing the mind is essential if one is to make good balanced decisions, rather than the rushed feeling experienced by many. An organised mind leaves time for entrepreneurial thought to develop.

4.    Allocate time as you would money

Time is money, and we spend it in much the same way. Let’s say you decide to work 40 hours a week but waste 27 of them chatting on the phone with friends or using Facebook. That means you only have 13 hours left to earn your daily crust which might leave you wondering why you can’t pay your bills. For entrepreneurs - unless they use time efficiently their businesses never get off the ground. This can often result in friends, relatives or banks not being paid back money they lent to get the business started. Try looking at your time like you do your bank balance. At the start of the week you have a certain amount of both. Spend them with equal consideration to those finite limits. 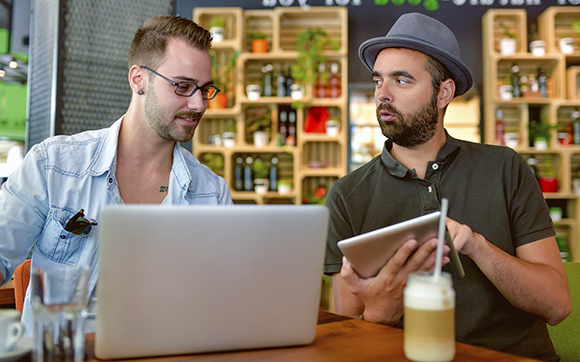 Keeping your own counsel and thinking things through is something many successful people do regularly, including myself. It’s important to create a space between your idea and the clutter that surrounds it so that you can obtain perspective. Learning who your competitors are and what they are up to is essential if you want to progress. Don’t be daunted by others’ success, but instead be inspired by it. I always think a great leveler is to realise that you are probably not as good as the very best and not as bad as the really hopeless. “You’re as good as ANYONE, but not better than EVERYONE.”

Need some more advice on starting and running your business? Come along to our next Inspiring Entrepreneurs event which will celebrate the contributions of Black British entrepreneurs and creative talent in the UK with a panel including: MOBO CEO and Founder Kanya King MBE; June Sarpong MBE, TV presenter and Founder of Lipgloss Productions; Yinka Ilori, Designer and Levi Roots, Reggae Reggae entrepreneur and MOBO nominated musician. Book now.

Dr Stephen Fear on behalf of the Business & IP Centre

Posted by Innovation and Enterprise Team at 10:00 AM