A finger on the pulse of sustainable food business

2016 is the International Year of Pulses

This year two sustainable food topics have caught my attention. We are halfway through the UN’s International Year of Pulses (IYP2016) to 'position pulses as a primary source of protein and other essential nutrients'. And secondly, the growth in the consumption of insects as a nutritious source of food, or entomophagy to give its official name. I recently helped two examples of start-up businesses using the Business & IP Centre creating innovative food products with insects.

The IYP 2016 portal aims to heighten public awareness of nutritional benefits of pulses as a superfood. The hope is that it will result in sustainable food production, global food security and better nutrition for a growing world population. This site showcases ways in which we can ‘Love Pulses’ (see Twitter hashtag #LovePulses) with food competitions, recipes, photo gallery and a whole lot of inspiration to get your pulses racing. 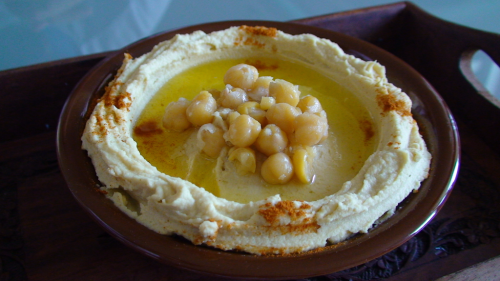 Only 6% of UK adults consider themselves vegetarians

According to Mintel report Menu Flavours 2016 (available in the Business & IP Centre) only 6% of UK adults consider themselves vegetarians, while '54% of diners say that they enjoy dishes which contain a lot of vegetables'. Mintel puts this down to using 'new interesting flavours and methods'.  This is great news for pulses, and certainly over the last ten years we have all seen a growth in by-products such as hummus, falafel and bean burgers. 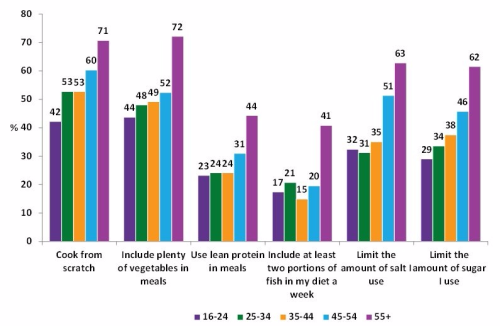 There are innovative examples on IYP2016 of new product developments by young entrepreneurs, such as the award winning Crisps made from Lupin flowers by Charlotte Reynolds, ice cream from bean milk, bean jam etc.

Now that I have convinced you to eat more pulses I am also going tempt you with the insect protein market.  London South Bank University is championing entomophagy and suggests we can introduce it in our diet for food sustainability. You may squirm at insects in our diet, but we once had the same feelings about lobster, prawns and even sushi, before they became acceptable in our Western diet.

Insects could solve the problem of world food sustainability

Lobsters were once called ‘cockroaches of the sea’, and were cheap to buy. There are a few reports on the market for insects such as Canadean’s ‘Foresight: Edible Insects’. Insects are seen by food experts and nutritionists as a solution because they are more sustainable than other food sources. For example, insects do not require a lot of land to farm, and edible insects are more protein-dense then beef.

There are some countries and societies who are large consumers of insects, apparently the Bodo tribe in Northern India have long traditions and celebrations of insects as part of their diet. Research by insect production company Chapul also finds that 80% of countries around the world have insects on the menu one way or another. There are apparently two billion people who already eat insects with over two thousand species of insects considered to be ‘edible’.  Chapul’s e-commerce store is selling cricket powder and cricket bars online. Closer to home, there is Grub selling protein bars with cricket flour. The two businesses I met in the Centre were on the cutting edge of food technology with their use of insects. They were well aware of the paradigm shift that would be required to reach a mainstream customer base. which such innovative products that are not in our diet currently. Both businesses thought that the Television program ‘I’m a Celebrity get me out of here’ was something of a double-edged sword in promoting entomophagy. It is good for exposing edible insects but also may be a turn-off for some audiences.

However for businesses like these, it would certainly be rewarding and satisfying to win Western consumers over and change behaviour on eating insects.  One of the strategies discussed is to engage with the younger generation who are generally more experimental, and who also want to actively change the world for the better. One example of this is at the Shambala Festival, where in 2016 they have made a meat and fish free policy, but they do have an insect bar.

I haven’t yet  eaten insects knowingly, but I am certainly a pulses fan and incorporate it in my diet. Be it pulses, insects or something else innovative in the market. This really is an opportunity for us to try new sustainable ingredients and hopefully help towards more sustainable food production, technology and market.

Posted by Innovation and Enterprise Team at 11:34 AM