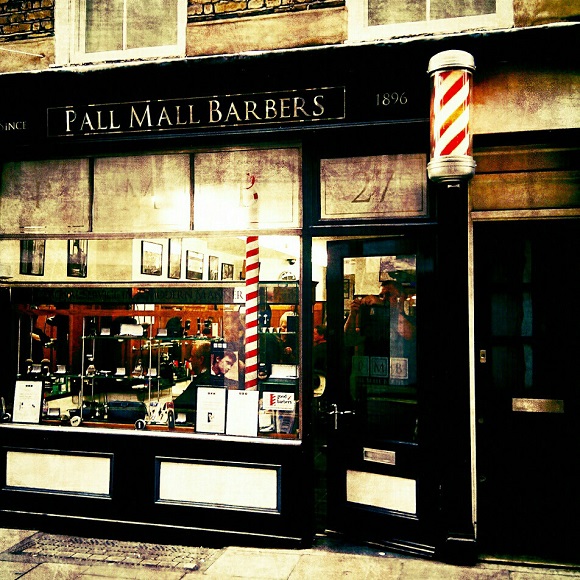 Pall Mall Barbers is one of the oldest and most respected barbershop businesses in Central London. The first barbershop location opened in 1896 at No 27 on Whitcomb Street, the upstairs of which was also home to the famous British archaeologist Sir Mortimer Wheeler. Funnily enough, he was known for his fine trench work and even finer moustache, a firm believer that "an emphatic moustache can redeem an intractable countenance". We couldn't agree more, Sir Mortimer. 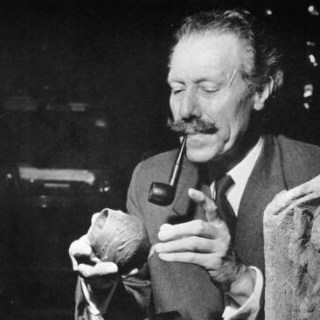 Barbers in London have operated from this address for more than 100 years: 120 as of 2016 to be precise, when Pall Mall Barbers Trafalgar Square celebrated this admirable anniversary. They have become synonymous with the style of traditional men’s barbershops, offering services such as wet-shaves and beard grooming. With five locations in London and a sixth underway (as of March 2018), the business is also expanding to New York City with a barbershop in Manhattan due to open in May 2018. We caught up with Pall Mall Barbers’ owner, Richard Marshall, to see how he has developed his business skills through the Innovating for Growth Programme and taken one of the oldest barbers in London to the next level.

Hi Richard, what were you doing before you worked at Pall Mall Barbers?

After struggling a little in school, my dad suggested I go into a trade as I may be more suited to it. So, at the age of 12, I started working in a barbershop. I started out sweeping floors and making tea, but I eventually honed my hairdressing and interpersonal skills enough that I moved to London at 21 and worked in Mayfair for eight years. I had eventually saved up enough money to purchase Pall Mall Barbers – at the time we knew it had been around a while, but it definitely didn’t have the aura or branding of a barbers that was 120 years old. 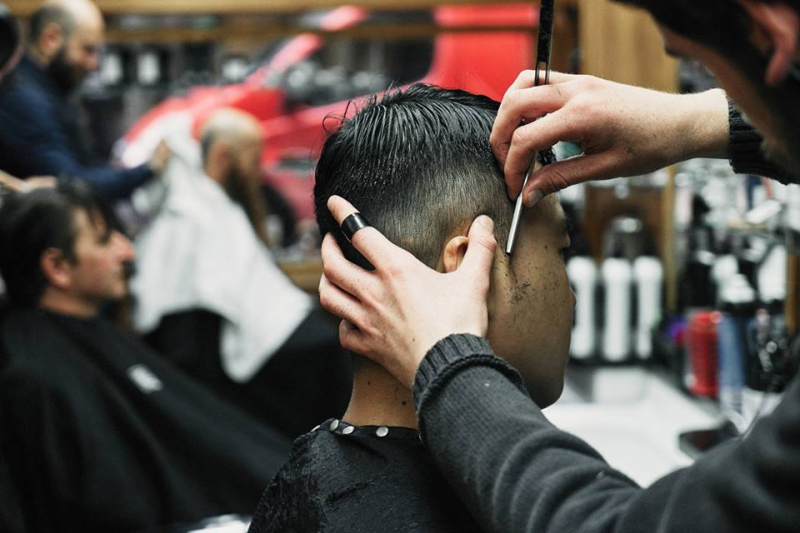 What steps did you take to get it started?

I’m a big fan of hard work paying off. When I first started at Pall Mall Barbers I was working seven days a week, living and breathing the store and giving 100% to everything we did. It was a real labour of love, and I put everything I had into it. I really feel like what I put in I got out of it, and I’m proud of that. Success comes down to hard work and determination, and willing to make the sacrifices needed to make the most out of your business.

What has been the business’s biggest achievement so far?

It’s difficult to pinpoint one thing – my biggest achievement is having the feeling that every day, we do great work and that the best is yet to come for us. A lot of the achievements Pall Mall Barbers have had - such as opening five new locations, with more to come. But there is one achievement that has gone beyond any expectation I had in my life: opening our first barbershop outside of London in New York City on 5th Avenue in the prestigious Rockefeller Center! 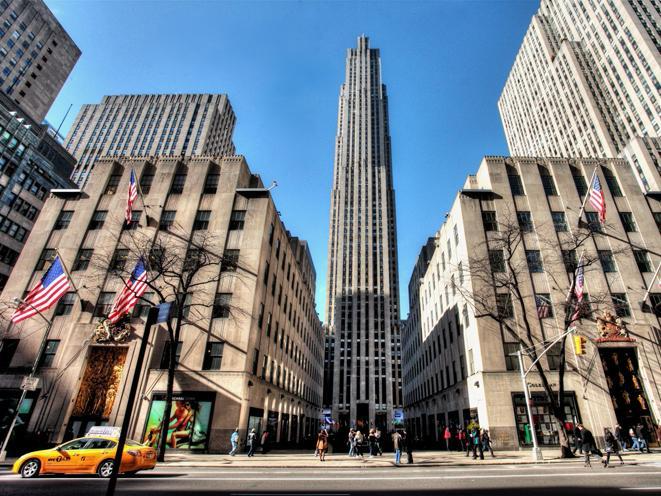 The Rockefeller Center in New York

There is a beautiful symmetry to our New York store being right in the heart of the city, as our original Trafalgar Square barbershop is also located next to an important landmark, right at the heart of London – where our stores are in locations inspired by the Monopoly board. Finding a store available in this incredible location was like serendipity, it makes perfect sense for the beginning of our international expansion.

I’m not in this business to build achievements – I’m in it as the hard work fuels my heart and soul, and the feeling of personal accomplishment that comes from earning the success we’ve had. I’m never satisfied by looking back on what we’ve built, I’m far more excited thinking about what’s next for us.

How has the Innovating for Growth programme helped you?

I have a very specific way of learning, I like to have a problem and work it out rather than diving headfirst into a book. Innovating for Growth was very reassuring in that aspect – I was able to learn in my own way and met some great people. The networking aspect was key for our journey, as I suddenly found that there were a lot of people in the same boat that I was. Being able to discuss issues that they’d found while building their businesses was great for tackling similar issues I’d have down the road.  All in all, I would definitely recommend it for any business wanting to move to the next level.

What one piece of advice would you give to any business owners struggling to take their business to the next level?

If you’re looking to grow your business, it takes research, planning and action. The most important thing though is self-belief – if you understand yourself, you’ll understand your business. Good business is not about being clever, it’s about making great decisions.

Are you an ambitious business owner, looking to scale-up, like Pall Mall Barbers? Innovating for Growth is a free three-month programme to help you turn your growth idea into a reality. Covering everything from intellectual property to reaching new markets and branding, we'll guide you through every step of the process.

Find out more and apply now

The programme is supported by the European Regional Development Fund and the British Library.

Posted by Innovation and Enterprise Team at 10:17 PM