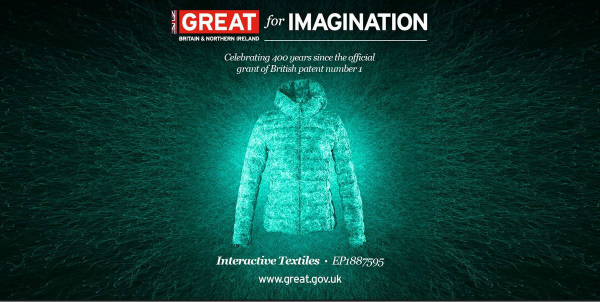 On 11 March 2017 we reached the 400 anniversary of the granting of British Patent number 1. The anniversary was marked by a major government campaign titled “GREAT for imagination”. The campaign began in June 17 and highlighted some of the most remarkable innovations developed and patented in Great Britain in the 400 years since patent number 1. The featured inventions included beta-blockers, holograms, film processing and many more. We had the pleasure to participate in "GREAT for imagination" this February by taking BBC's The One Show behind the scenes of intellectual property and patents, and of what the Business & IP Centre does to support inventors and entrepreneurs. So what are the landmark events in the history of British patents that spans four centuries?

Patent number 1 was granted to Aron Rathburne and Roger Burges and was for engraving maps. The patent lasted for 14 years giving the rights holders the opportunity to train two generations of apprentices in the relevant art. 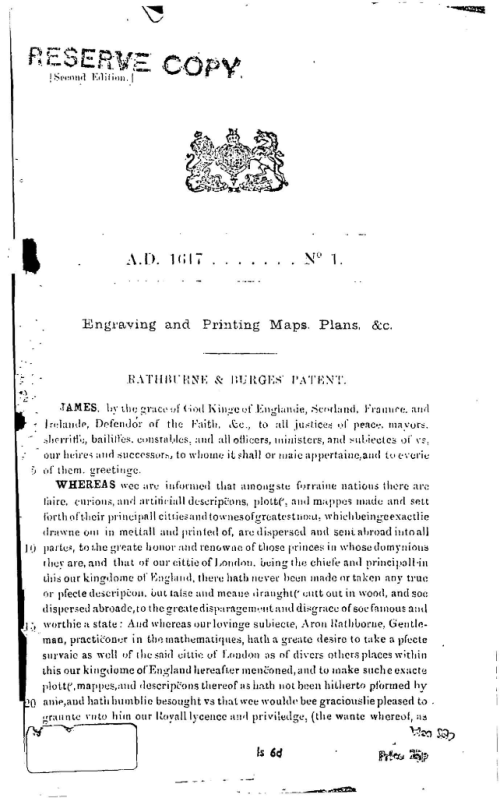 Although this patent was the first numbered British patent it was not the earliest patent ever granted. The earliest of all known patent grants was a grant of King Henry III of England (also ruler of the whole of western France) confirming a grant by the Mayor of Bordeaux to a citizen of Bordeaux for the manufacture of “cloths in many divers colours after the manner of the Flemmings”.  The Rathburne/Burges patent is believed to have been chosen for convenience because it was the first entry in a docket book of patent abstracts.

The idea of numbering and printing all British patents from 1617 through to 1852 and from October 1852 onwards came from Bennet Woodcroft, the then (1852) Superintendent of Specifications and Indexes at the Patent Office.  Woodcroft himself was an inventor and, along with very  many others, had long been in favour of patent reform. It has been said that it was these agitators for reform and the opening of the Great Exhibition in London in 1851 that brought matters to a head leading to the Patent Law Amendment Act of 1852. This was the first Act to be placed on the Statute Book prescribing the procedure for obtaining patents of invention. 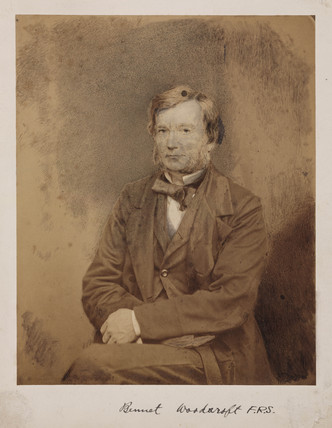 Not everyone was in favour of patents, one such opponent was Isambard Kingdom Brunel who believed that patents were an unfair hindrance to progress. The system still has its opponents today, but without patents of invention and the subsequent rights the grant gives the rights holders what encouragement would there be for individuals or businesses to spend time and money researching and developing products?

Not all patents are for major breakthroughs in science or technology. The majority cover the more mundane aspects of life such as a collapsible tea pot patented in 1906 by Frances O’Hara of London or a method of securing lids of boxes of dry goods by Charles Witham in 1902 or even an improved means for spacing railway sleepers patented in Britain by George Hindman of the USA.

Everything we use today has been improved in some way by innovations protected under the intellectual property system.  The mobile phone for example still does what Alexander Graham Bell intended when he patented his first practical telephone, it allows us to speak with another person at a distance, but the idea has been improved upon and improved upon many times over the years so that the mobile telephone of today does that and so much more.

If you were to ask what my personal favourite invention was I would have to say the optical lense.  As someone who is extremely short sighted I would not be able to cope without my glasses! However,  regarding ‘quirky’ patents my favourite has to be GB106461 by an inventor called Albert Bacon Pratt for “Improvements in and relating to small arms”. 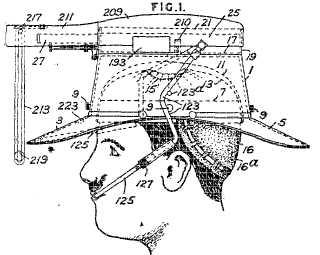 I’m not sure I would volunteer to wear it!

The “Great for imagination” campaign has so far reached over 30 countries and will hopefully have improved the recognition of the UK as a country of innovation especially as many key technological breakthroughs, such as the jet engine, the telegraph and MRI scanners were developed and patented in Britain.

So if you do have an idea for a new product pop along to your nearest Business and IP Centre,  there are 11 in total (see https://www.bl.uk/business-and-ip-centre/national-network ) where we will be happy to start you off on your patenting journey.

Posted by Innovation and Enterprise Team at 12:33 PM