A week in the life of... Heather Lyons, co-founder of Blue Shift Coding

Heather originally trained as an architect, but had always worked in technology as a user experience (UX) designer. After finishing her architectural studies, she moved to New York to work in technology and taught herself the basics of web development.

In 2013, Heather was approached by some mums who were keen for their children to learn to code. Heather had been teaching computer-based design at university level in London and had children of my own. She was also passionate about empowering children to create with code as opposed to simply consuming technology through yet another device. With this in mind, she set about teaching code. Their first term started with eight children in her garden! Those eight children all re-enrolled and they soon started running after-school clubs at a nearby girls’ school. 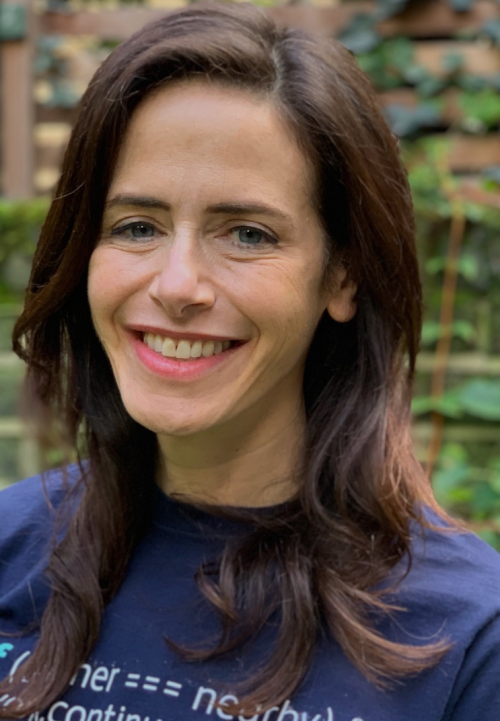 Fast forward a couple of years and they are now teaching over 400 children every week at 15 schools across London. They have continued to grow, extending their work to the state sector and collaborating with community trusts. Not only this, but they now run computing camps every holiday and half-term, host corporate workshops for businesses, and have a new private tuition service. And yet, whilst they may continue to expand and deepen their offering, their core tenet of creatively coding is still very much at the centre of blue{shift}. Heather took part in the BIPC’s Innovating for Growth: Scale-ups programme in 2016 and has been part of the family ever since.

Heather tells us what her week looks like as founder of blue{shift}.

Monday I love Mondays. We start off the week with ‘office quiet time’. Any communication must be done through Slack unless absolutely necessary. It’s a time to put our heads down, get through a pile of emails and get a lot of writing done. We have a very collaborative group at the office, meaning there’s a tonne of discussion. Everyone loves the productivity that happens during our quiet time: it’s incredibly satisfying.

I’ve been working with a business coach to help clarify our three year and one year plan. At the moment, we offer face-to-face clubs, camps, and private tuition. Our offering would be well complimented through the online delivery of instruction; I’m working on a plan to get us there! 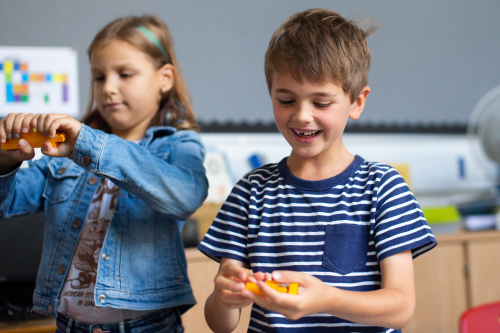 Tuesday We have a team meeting every Tuesday morning. This week I delivered the three year vision to the team. Everyone was buzzed. Positive result!

In the afternoon I interviewed an amazing candidate to be our new Head of Education. We had an amazing discussion about the ways he uses things students are passionate about (like Pokemon) to structure his lessons.

I reviewed profitability of our after school clubs and looked at those clubs that need a bit of account management.

Wednesday One of our core values as a business is empowerment. We want to empower children, teachers and their parents with the confidence to create with technology, inspiring future innovators. As part of our emphasis on empowerment, it’s important that everyone at Blueshift is empowered with an understanding of coding and computational thinking.

Every other Wednesday, we do an in-house coding session at the office. This week we generated smiling worms in Scratch and learned how to create ‘functions’.

At the end of the day, I took a new robot (called ‘Robo Wunderkind’) home to test with my five year old daughter. 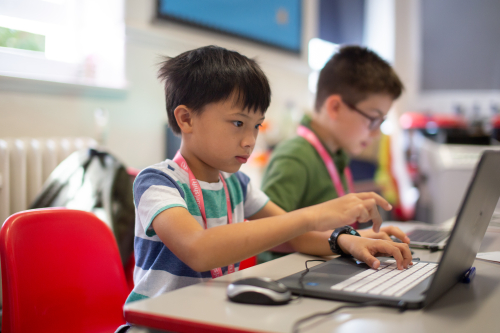 Thursday I discussed a ‘Tech Olympics’ with one of our partner schools in Marylebone. We’re going to have teams of eight year olds from 10 different schools compete in various events from robot building to coding to drone flying. We’re still deciding on a theme, but are hoping to create a series of challenges around saving our oceans!

Friday I spent the morning at physical therapy for my knee which I broke a year ago. Unbelievably, I tripped over a delivery of robots in the office last year. It was a robot injury! We now have a storage space.

I went back to the office and discussed our marketing strategy for half-term camps and then discussed a grant proposal we’re writing to create tools to support primary school teachers who want to integrate more computing into the curriculum.

Every Friday, I like to go home a bit early if I can to spend some quality time with my family. I have a 12 year old daughter, 10 year old son and five year old daughter. It’s always a bit loud in our house; can’t wait for a bit more office quiet time next Monday! 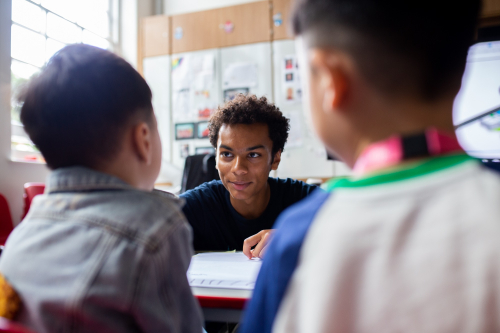 Posted by Innovation and Enterprise Team at 1:47 PM