How has IP played its part in finding a Covid-19 vaccine?

It has been just over a year since the WHO declared a global pandemic. Today, we have the widespread rollout of a number of vaccines to combat Covid-19.

It’s worth pausing to reflect on the enormity of this. It’s unprecedented.

While all countries are a way off from vanquishing this deadly disease, we have a window of opportunity and reason to be hopeful that one day we will have control over it.

How have we made such progress, so far?

Today is World IP day. A year ago, I wrote about how Intellectual Property will play a major part in vaccine development. This is its follow-up.

And you won’t be surprised to discover that it has. Innovation protected by Intellectual Property has delivered results.

I want to follow-up by going into some of the specific innovations deployed, looking at what IP has been covered and secondly, what policy makers may choose to do to maximise the uptake of vaccines in all regions around the world.

Recent moves by around 100 countries, led by India and South Africa are asking WTO members to agree to a time-limited lifting of IP rights. IP has never been more prominent in the debate of how to vaccinate the world.

What IP is required for creating a vaccine? 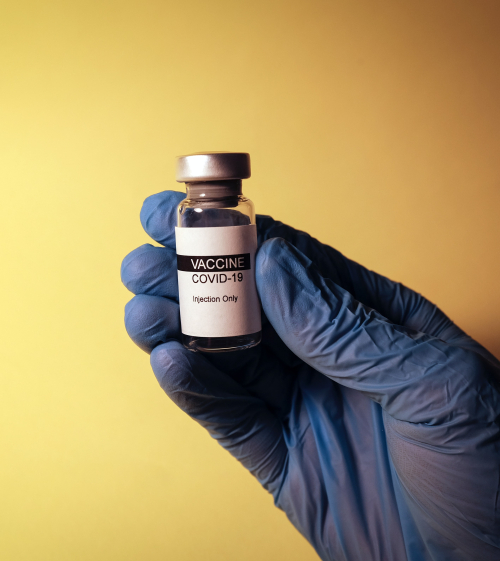 But first, to better understand how IP applies to vaccine development, it’s helpful to imagine making a vaccine by having a recipe. Within that ‘recipe’ are ingredients and some of those ingredients are created using patented bio-technology. Some are not. The unique combination of these 'ingredients' is a trade secret (another type of IP) and the method of manufacturing the vaccine is confidential know-how.

It’s a common myth to assume a single patent covers one vaccine. A patent is one aspect, albeit an often essential one.

But it’s the unique combination of all these elements, be they patents, trade secrets and know-how that create the final product and deliver the ultimate value, immune protection from Covid-19.

We’ll look at each of these and see why it’s this combination of IP that’s at stake in allowing more countries access to the technology.

What patent technology has been used in Covid-19 vaccines? 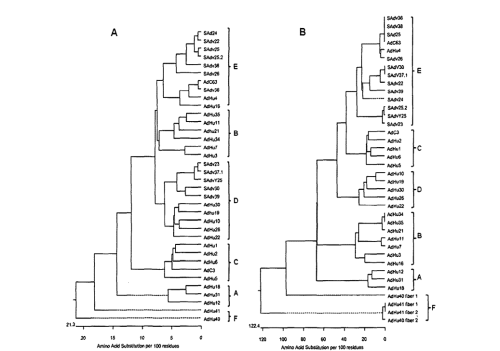 So when we’re talking about patents in vaccines, what exactly are we referring too?

A patent protects inventions and or processes and are the primary form of IP protection that biopharmaceutical companies rely on to protect and commercialise their innovations and discoveries. Patents do not last forever and are limited to a standard twenty years (with some longer exceptions to cover R&D development time in the industry).

There are also significant risks and costs associated with drug and vaccine development. Though arguably in the situation of a Covid-19 vaccine, these risks have been mitigated with large contracts from countries that guarantee a return on investment.

So, are we able to have some idea of what patents have been recently used? In some of the current vaccines, yes. But there is often an 18-month delay between the filing of a patent and its publication, so we don’t have all the relevant patents associated with all the primary vaccines used. However, we do have some and we can make some educated guesses about others.

Here's an IP overview of the vaccine technology in use, specifically for the Pfizer/Biotech, Oxford/Astrazeneca and Moderna vaccines approved for use in the UK.

Vaccine patents currently in use to fight Covid-19 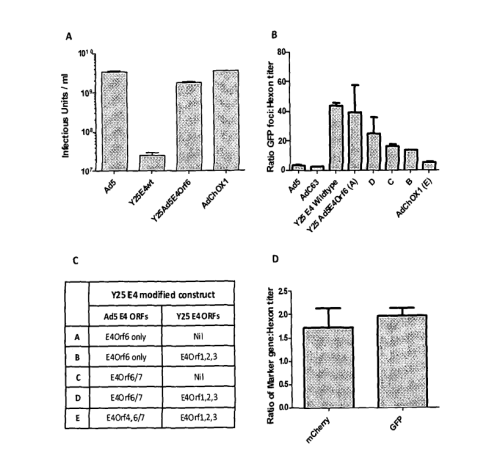 Moderna has published all the patents used in their vaccine on their website. Furthermore, they have declared they will not enforce their patent rights against infringement.

Of particular interest is the patent US10702600, Betacoronavirus MRNA Vaccine. Moderna have developed this using an artificial mRNA strand encoding a coronavirus gene. When injected the MRNAs are translated into virus proteins that stimulate an immune response. A key technique to build immunity against infection of Covid-19.

We can take a guess at the Astrazeneca’s Oxford collaboration by looking at previous patents filed by Oxford University, notably patent US9714435 Simian adenovirus and hybrid adenoviral vectors. This patent is based on a weakened version of a common cold (adenovirus) causing infection in chimpanzees. We know this was the area of research used in the development of the current vaccine, so a patent like this is an important step to more discoveries.

In regard to the Pzifer/BioNTech vaccine, less is known. Although we can see that BioNTech has a patent granted US10576146B2 Particles comprising a shell with RNA. This has likely contributed to some of the recent discoveries in their vaccine.

From an IP point of view, it’s also interesting to see that Pfizer/BioNTech have a trademark granted for their vaccine, which is called Comirnaty This is filed just in Trademark Classification 5, which is ‘vaccines for human use’. The name is purportedly a mash up of community, immunity, mRNA & Covid. Though this brand is not a household name, everyone has heard of the ‘Pzifer vaccine’. In these times, standard branding for pharmaceutical companies has clearly changed!

The power of trade secrets and know-how 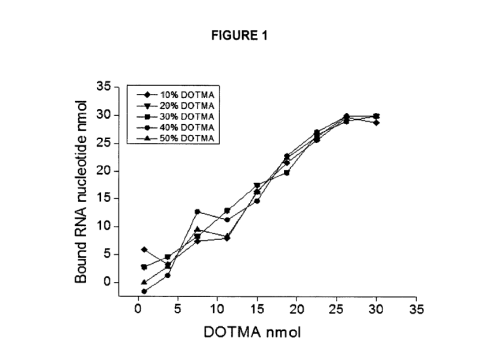 We have seen how a patent can play an important role in protecting the IP of vaccine development but it is a piece in the puzzle. Despite recent discussion of IP waivers for patents (something possible within existing laws). Of far more significance are areas not often talked about in relation to IP, trade secrets and know-how.

The ‘ingredients’ to the recipe may be complicated but making the product can be even more so. To give you some idea of what’s involved, a commentator in the industry has provided us a fascinating best guess here in Exploring the Supply Chain of the Pzifer Moderna Covid 19 Vaccines.

The fact that such a complicated process is involved with specialists and supply chains does put a brake on any potential freeing of patent rights. It’s all very well to have all the ingredients we need, it’s ‘baking the cake’ that requires significant resourcing and sharing of valuable industry knowledge. In other words, proprietary know-how.

This form of IP may be what’s holding up a generic vaccine being distributed more widely around the world. Pharmaceutical companies would argue that if all the know-how could be released, it would take up to a year to implement. A simpler solution, they argue, would be to increase the number of licenses to other companies being able to manufacture. They would still retain IP rights and be paid (presumably at a reasonable rate) for their IP rights.

Some redress to the current imbalances in global vaccine distribution is helped by schemes like COVAX though its effectiveness is also under review.

These are the IP choices that policymakers around the world face. It’s likely that some balance of interests will need to be struck.

Firstly, a recognition that public money has funded the significant sum of capital and mitigated some of the risks of development by bio-pharmaceutical companies. But also acknowledging that we have a vaccine so quickly because of an effective, existing infrastructure of private and public research over many years. Their strength and skills have been enabled from the IP system in the first place!

As is often stated, we live in unprecedented times, and I suspect an unprecedented public/private agreement over IP rights and redistribution will find a way through the challenges of global production and supply, one hopes quickly and effectively.

A cause for hope

In time, these questions and issues will become clearer. But my hope is that the development of these multiple vaccines against Covid-19 will be viewed as one of the great scientific achievements of the 21st Century.

Comparable to the Apollo programme or the microchip in the 20th?

I think so. Like millions of others, I’ve never been more inspired by joining a queue to receive my dose. It’s IP and innovation that has got us this far and it’ll require more innovative ways to extend this incredible benefit to all.

Posted by Innovation and Enterprise Team at 10:00 AM