Discovering textiles at the British Library

I am Liz Rose and am the newly appointed textile conservator at the British Library. My role is to find and identify textiles within the diverse collections at the BL. I will build an asset register of textiles which will record the composition, size, condition and propose a treatment strategy or storage solution as well as compiling a glossary of terms to describe these objects.

In my first month I have been lucky enough to find a great many textiles within the collections. I have met with 16 specialist curators from the Asian and African; Contemporary British; Western Heritage and European and American collections. In total I have identified, condition checked, measured and photographed 53 culturally diverse objects. Here are some of the most memorable objects from January 2015: 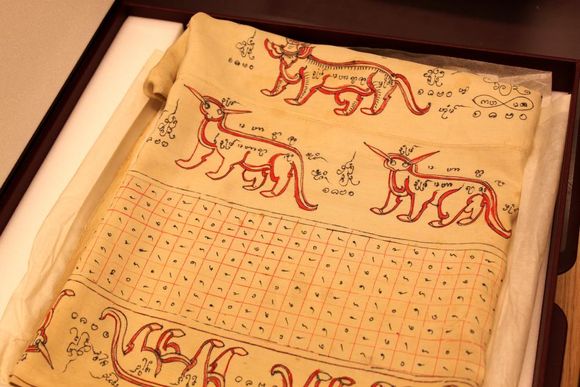 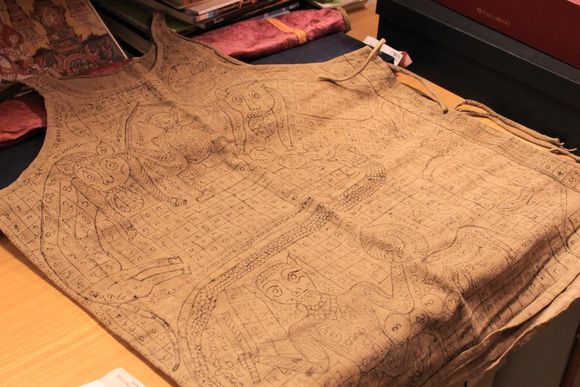 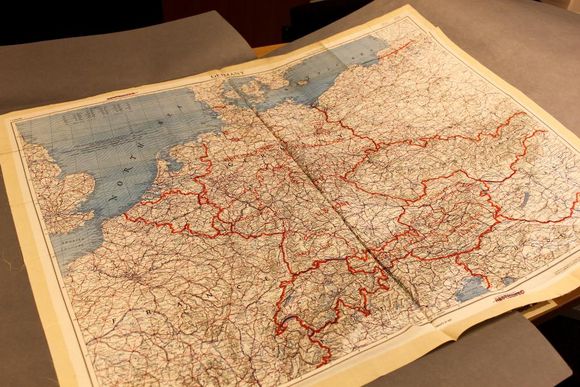 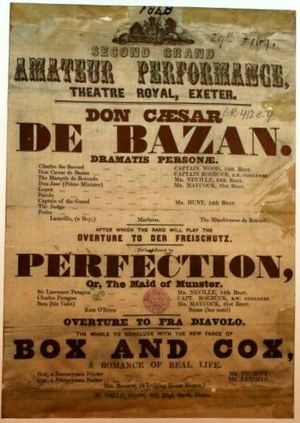 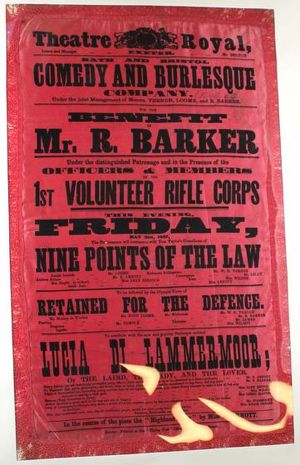 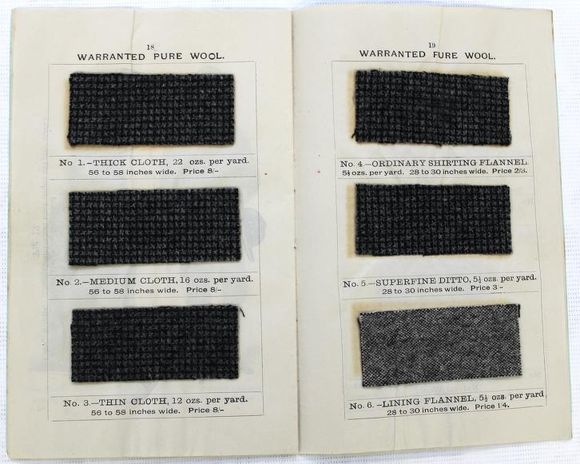 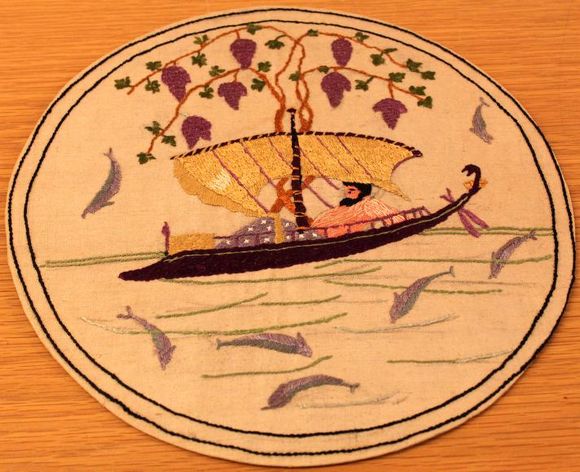 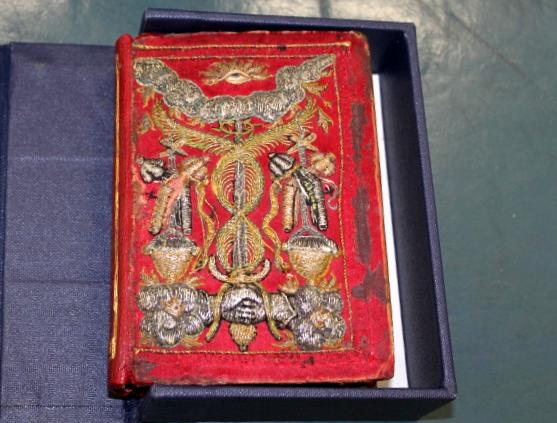 I have only just started my research into textiles at the BL and have been overwhelmed by the quantity, quality and diversity of the textile objects within the collections. It should be remembered that the BL is a reference library and many of these wonderful objects can be viewed in the library Reading Rooms. However, a few of the examples included in this blog have limited or supervised access.

Posted by BL Collection Care at 10:46 AM